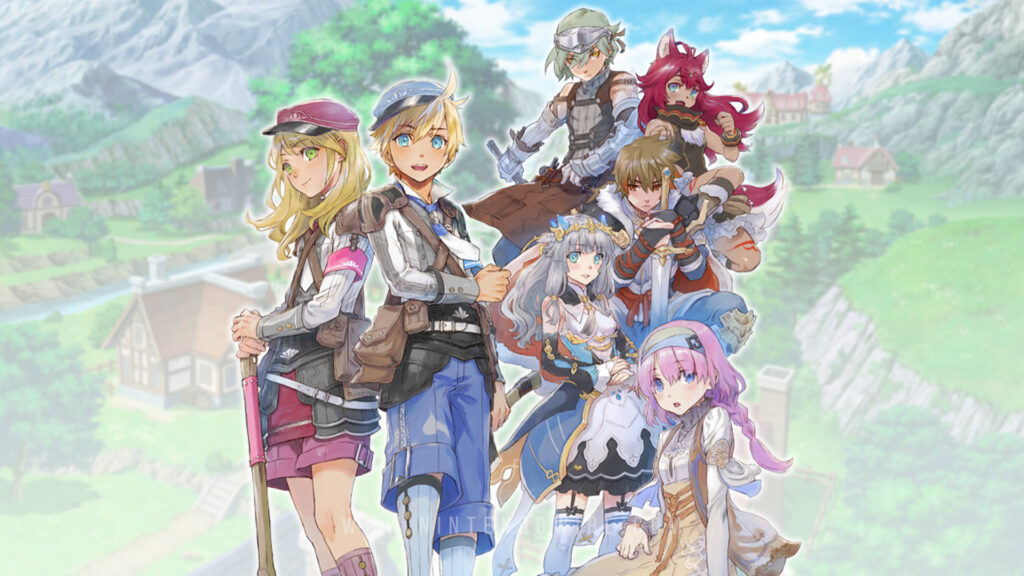 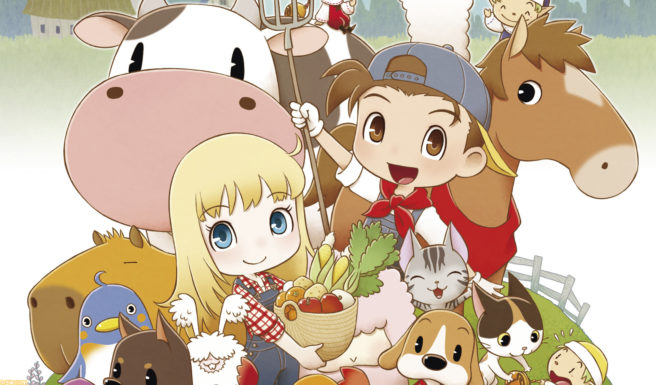 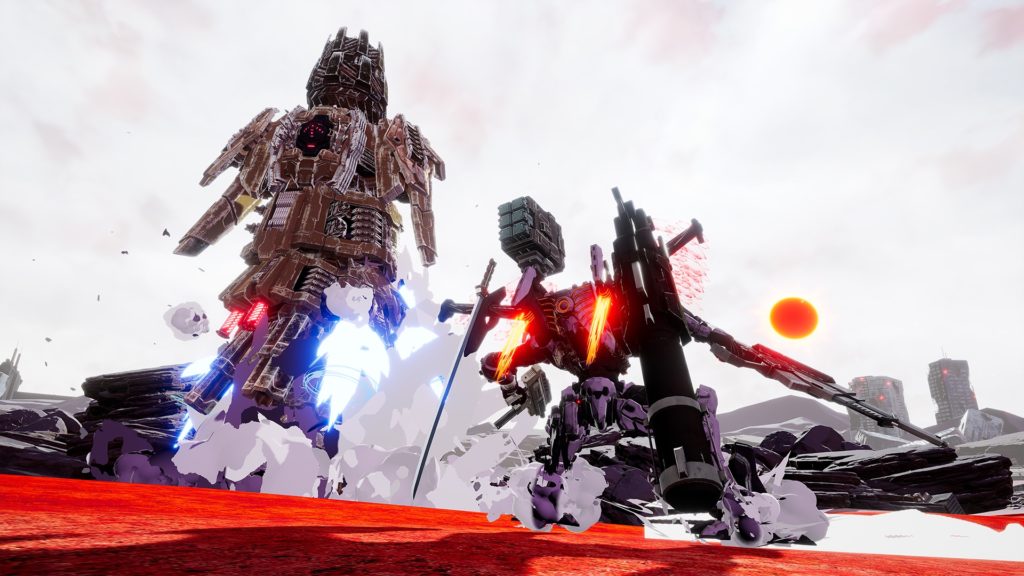 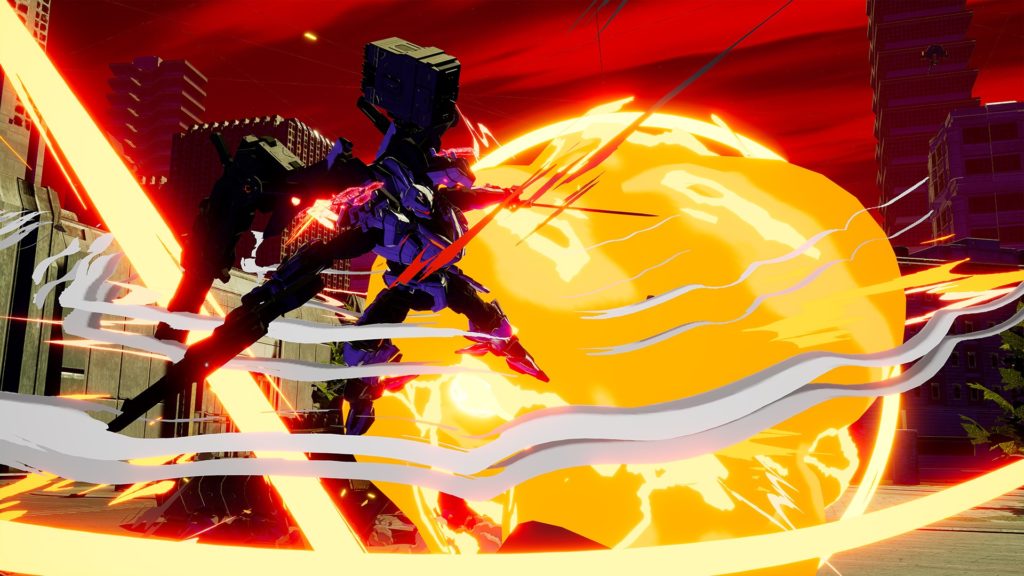 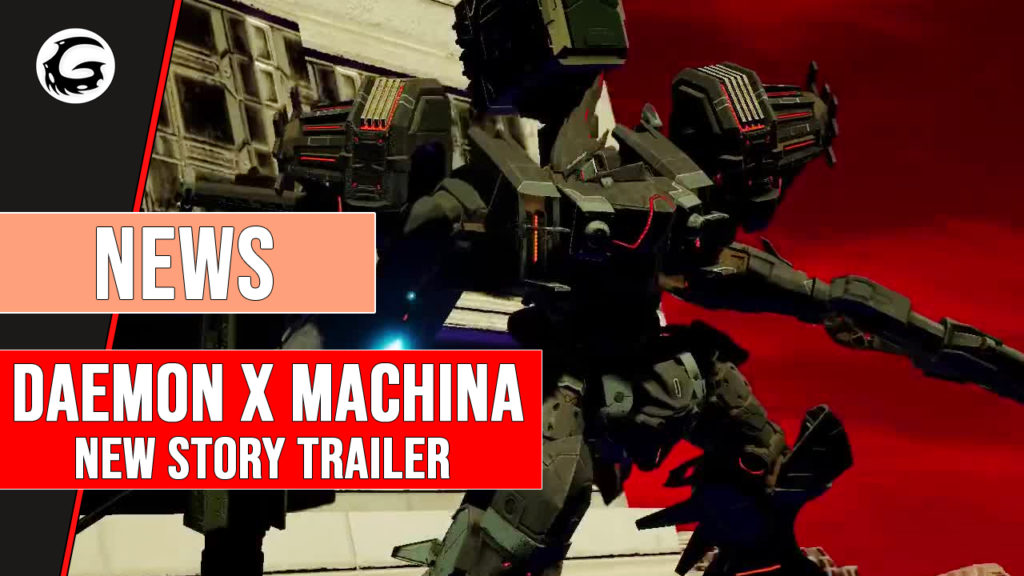 The upcoming Nintendo Switch exclusive Daemon X Machina is nearing its official launch and developers Marvelous Entertainment are providing fans with some good looks at both the action in the gameplay and the story. The latest trailer gives fans a closer look at the story players will explore in the upcoming Switch title. Check out […] 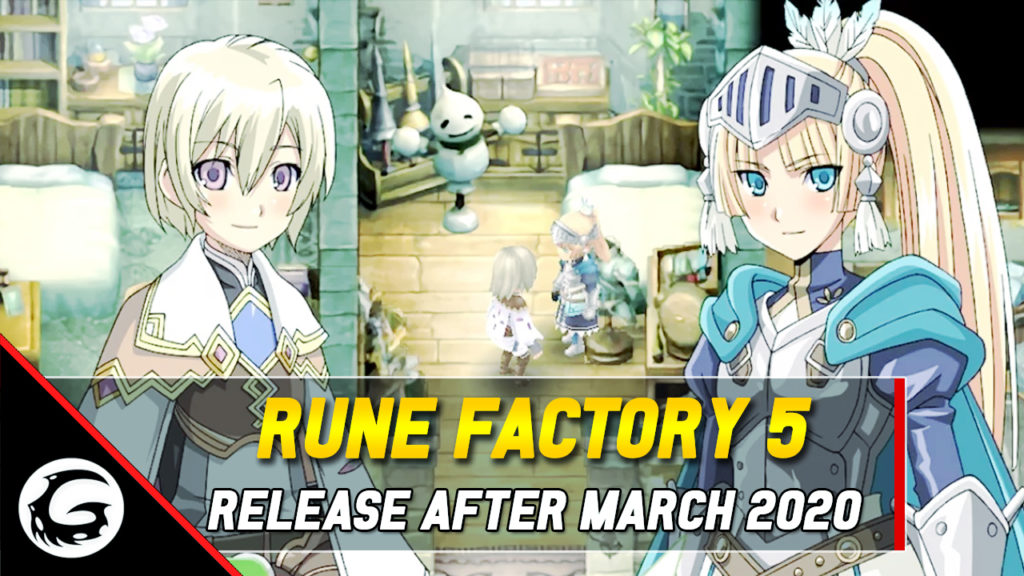 New Story of Seasons Title In Development For Switch 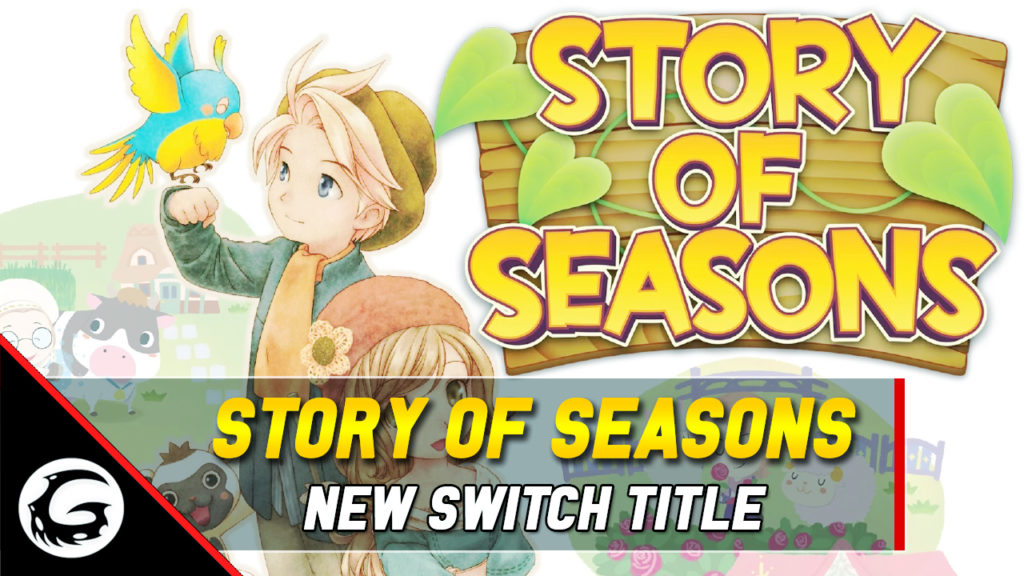 Earlier, it was revealed that Switch owners will be receiving a new Story of Season Doraemon crossover title with a Japanese release date in tow. While we’re still awaiting an announcement for a western release of the coveted, formerly known as Harvest Moon series – there’s still more news within the franchise. Famitsu has vaguely […] 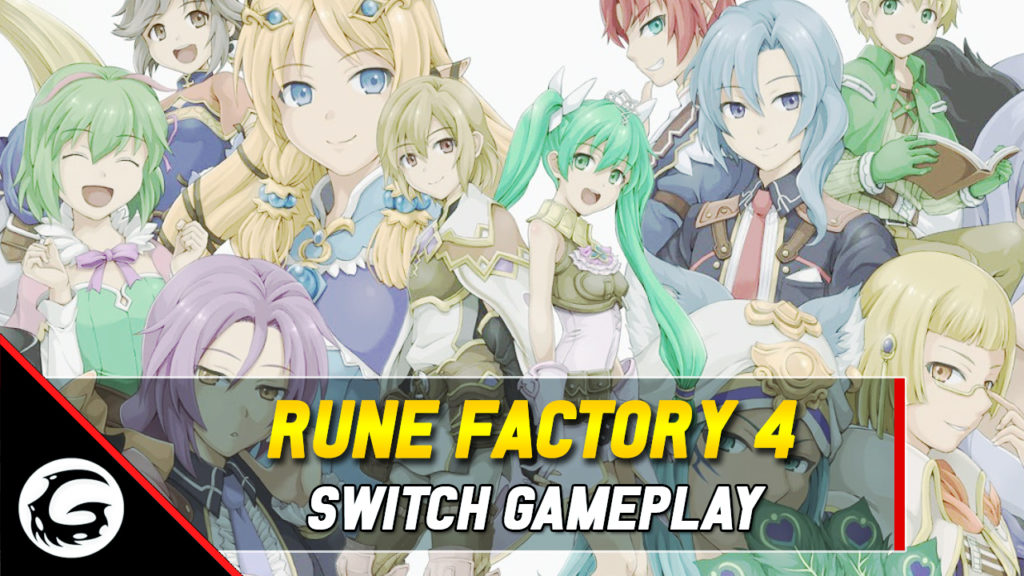 The 3DS JRPG, Rune Factory 4, is heading over to the Switch this year and Marvelous Entertainment has let fans in on the gameplay they can expect in the Special edition. Along with the new gameplay footage, a small tease for the upcoming Switch exclusive, Rune Factory 5, also received a bit of info on […]