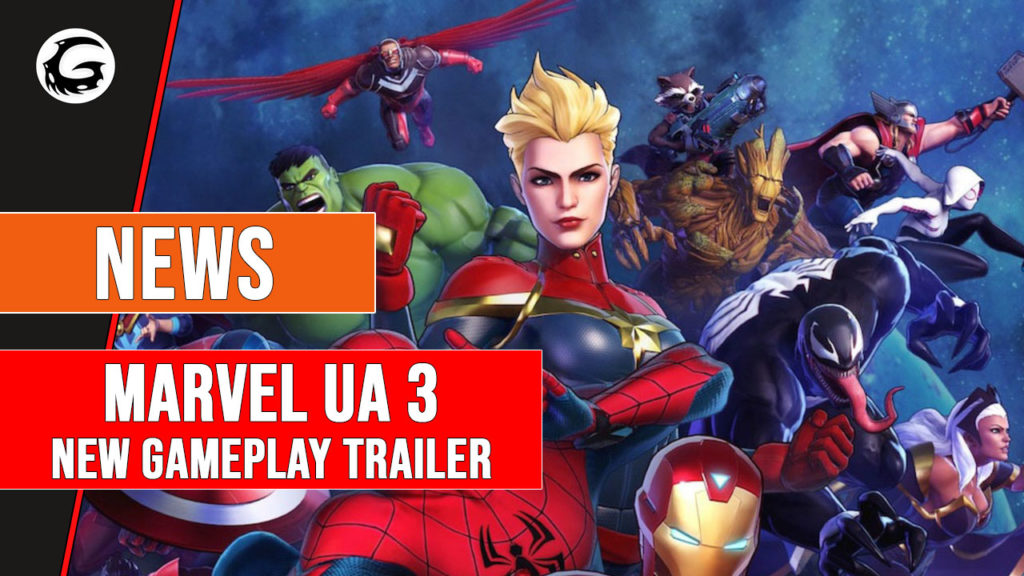 One of the anticipated Switch exclusive titles is about to release this month and the new gameplay trailer for it provides an epic battle between the traditional good and bad factions. The latest video for Marvel Ultimate Alliance 3 represents 10 minutes of gameplay footage. During this demo which is shared thanks to Arekkz, we […] 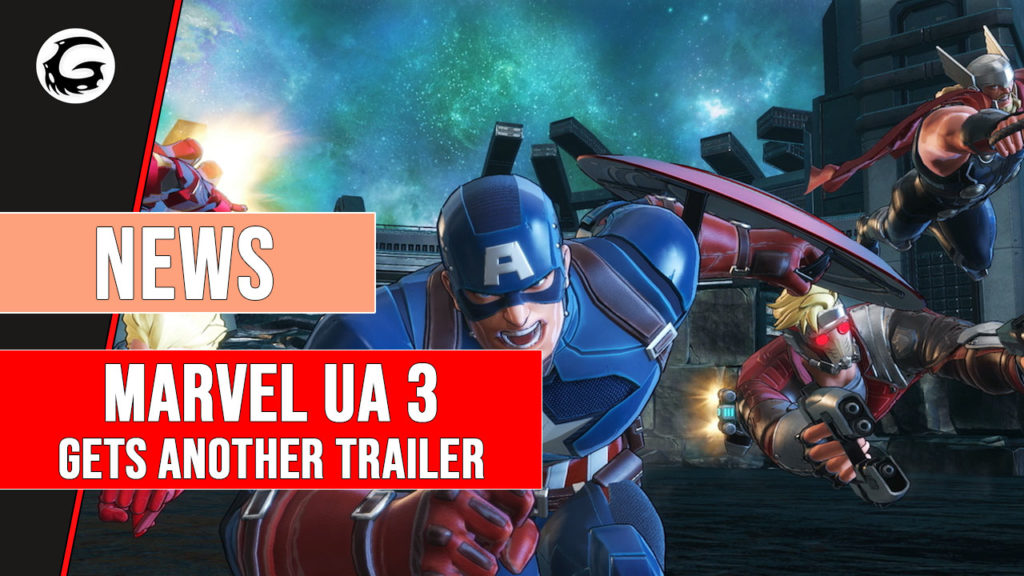 Marvel’s Avengers didn’t really meet the expectations regarding its bland premiere at E3 2019, but hopefully, there is still another title from Marvel universe that seems much more promising than that of Crystal Dynamics. Marvel Ultimate Alliance 3 will be launching in less than a month and here is a brand new trailer from the […] 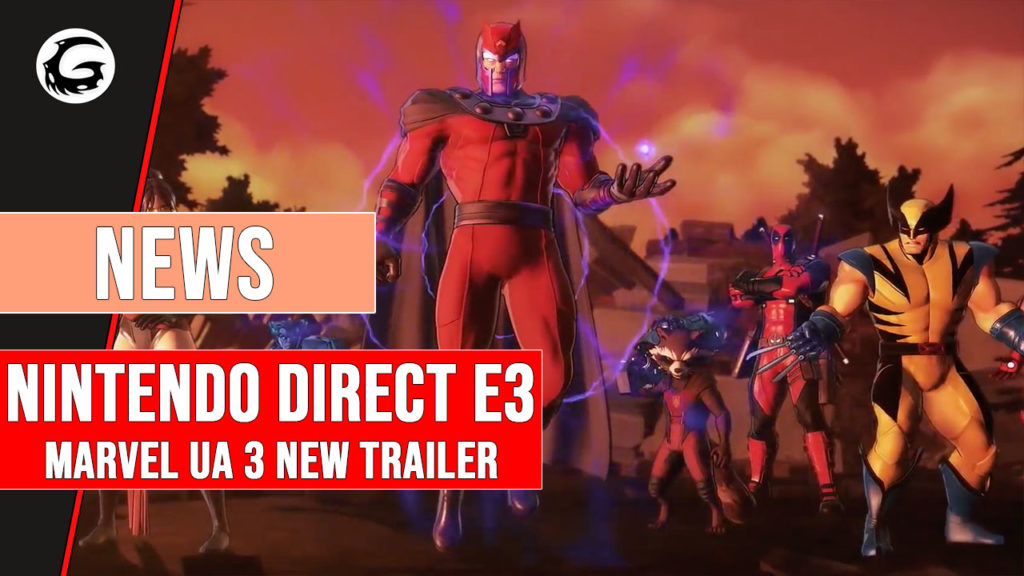 Marvel’s Avengers has been revealed yesterday on Square Enix E3 2019 press conference and it won’t be coming to Switch, but Nintendo fans will have their own Marvel game with even more characters than that of Crystal Dynamics. The new trailer has been arrived for Marvel Ultimate Alliance 3 through the latest Nintendo Direct that […] 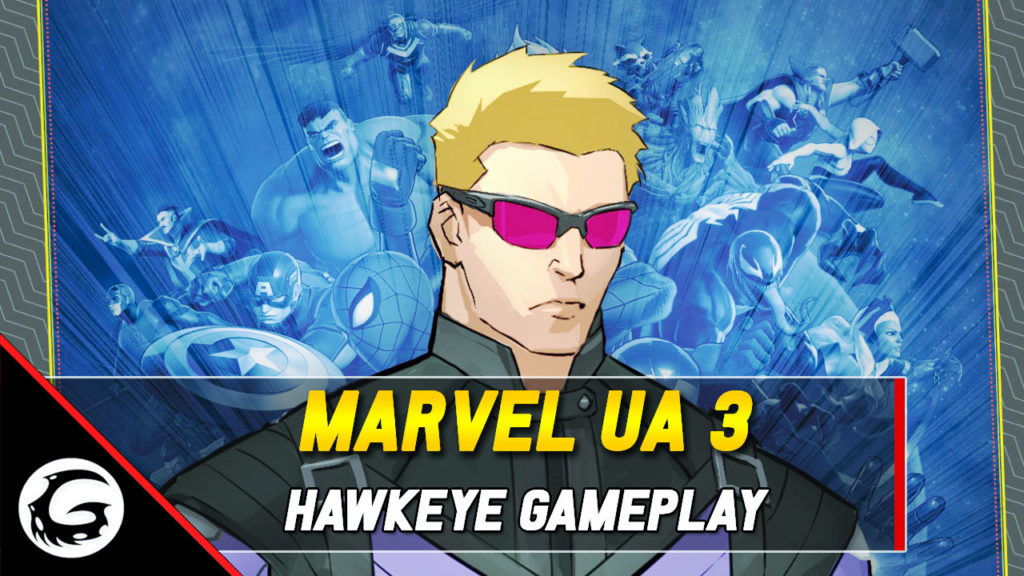 Nintendo Switch is hell of console for every game with tons of enemies attacking toward you and saying that reminds me of genres like Hack and Slash, Shoot’em Up and Beat’em Up. Well, if you take a look at Switch’s upcoming titles, the list is filled with different titles from the aforementioned genres like Bayonetta […] 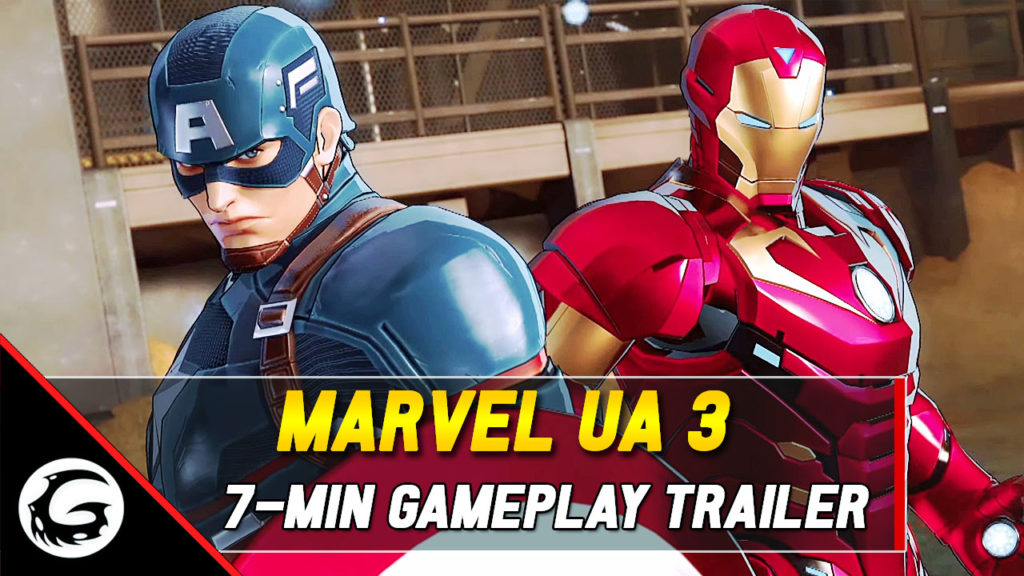 Marvel’s superheroes might now be so tired after a breath-taking battle with Thanos in Avengers: Endgame, but in the world of Marvel Ultimate Alliance 3 they have so many things to do and lots of enemies to fight against. After official announcement at The Game Awards 2018 and getting some leaked images about Hawkeye and […] 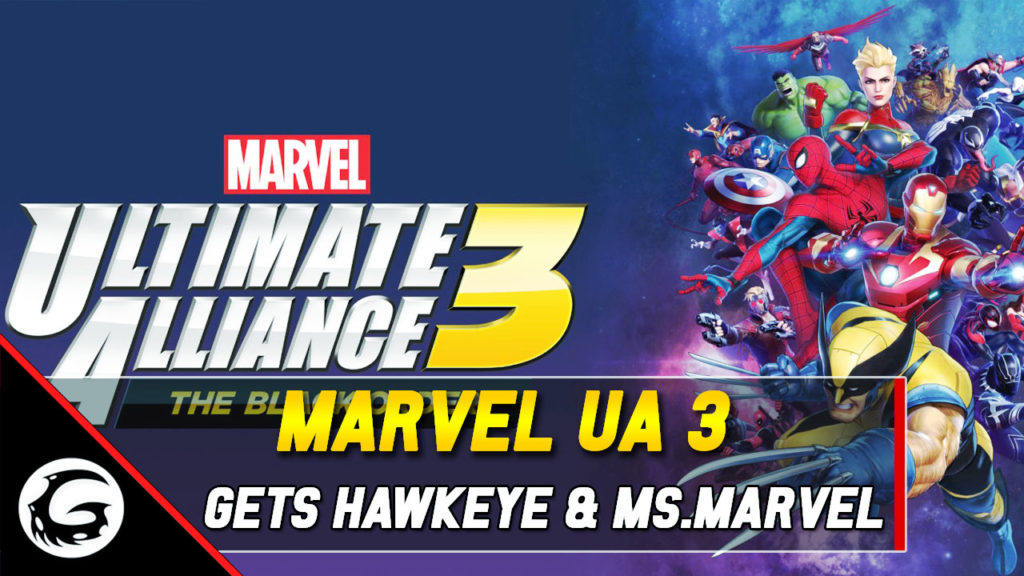 Although The Game Awards 2018 might not have had notable rewards for Nintendo’s exclusive titles, it surely had exciting announcements for the Switch’s upcoming games like Marvel Ultimate Alliance 3. The game made its debut premier last year and is set to release in upcoming Summer, but the development team has been tight-lipped about giving […]