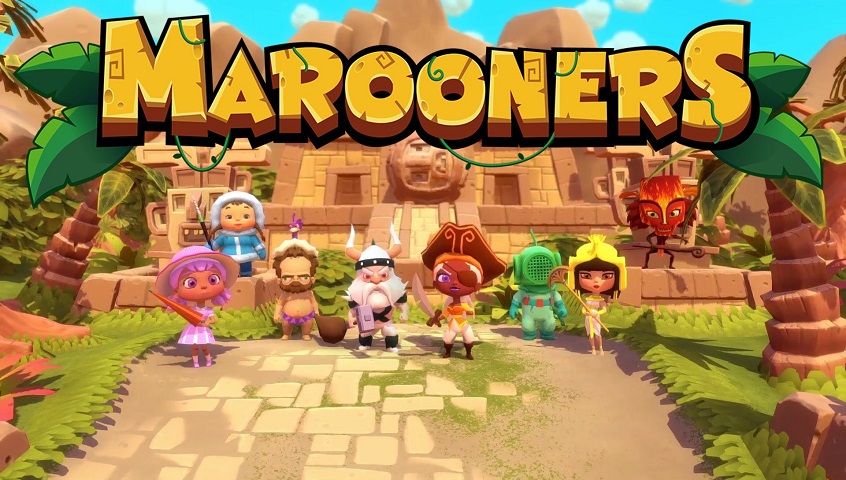 Marooners switcheroo chaos now on consoles! Developers M2H announce the release of their chaotic party game Marooners on Xbox One and PlayStation 4. The consoles are the perfect place to experience the unpredictable blend of game modes that Marooners offers – grab as much treasure as you can while coping with the ever changing game […] 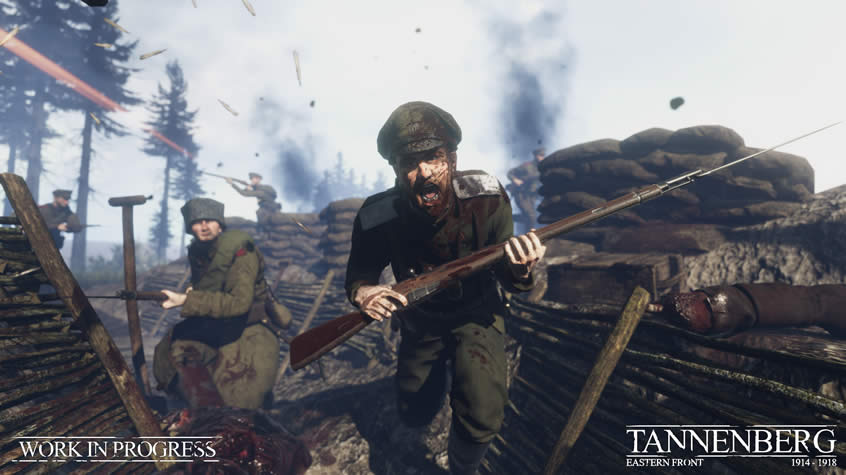 Tannenberg Enters Open Beta Via Steam Early Access It was announced by Blackmill Games and M2H, that Tannenberg is now in open beta, accessible via Early Access on Steam for $17.99 with a 20% loyalty discount for Verdun players running until December 1. There is also a Supporter Edition available for $22.99 which will include the […]

Verdun Developers Announces Tannenberg It was announced by the two studios behind Verdun – Blackmill Games and M2H, a new title in their realistic WW1 series ‘1914-1918’. Standalone expansion Tannenberg will be released on PC via Steam later this year! Check out the announcement trailer of Tannenberg, featuring some gameplay footage: “The Game Participate in […]

WW1 FPS Verdun is Available Now on Xbox One 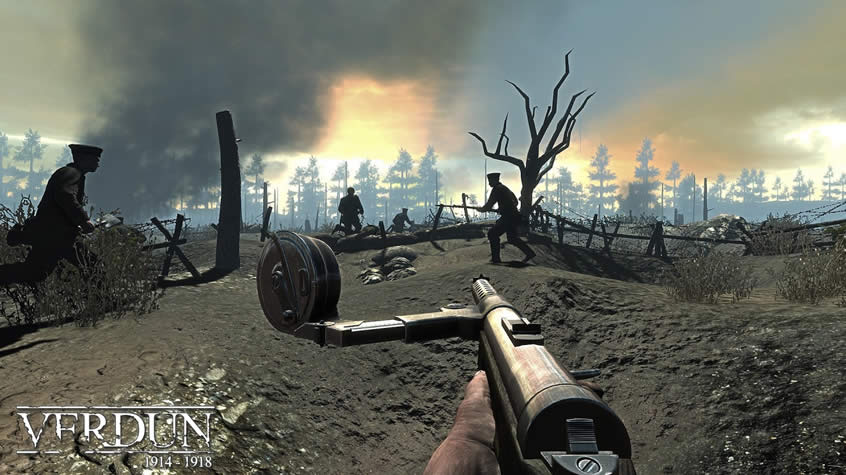 WW1 FPS Verdun is Available Now on Xbox One It was announced by developers Blackmill Games and M2H have, the release of WW1 PC-hit Verdun on the Xbox One. Watch the launch trailer for a taste of the historical WW1 battle action you can experience in Verdun. Check out the official trailer of Verdun, featuring some […] 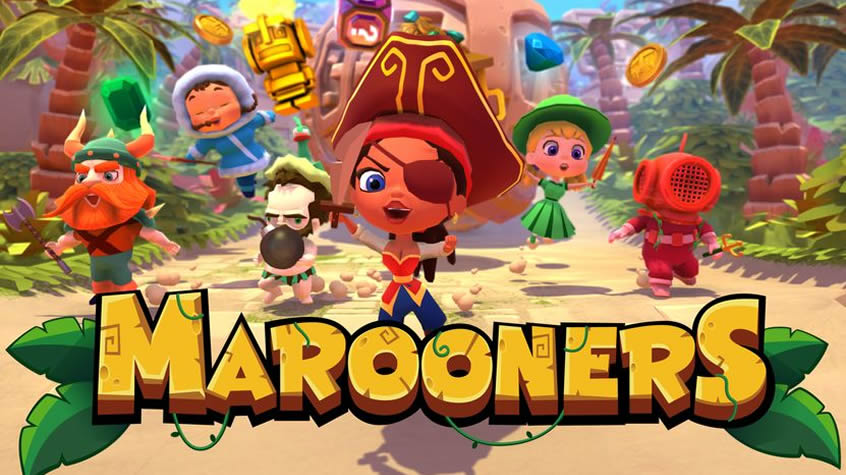 Marooners Release Date, Game Trailer and Launch Events Revealed It was announced today by M2H, that their next party game title, Marooners, is scheduled for full release on Steam September 15th. They also revealed the new game trailer and as a part of the launch’s celebration, M2H will hosts various promotional events. Most noteworthy: by playing the […]