Aground is Live on Kickstarter 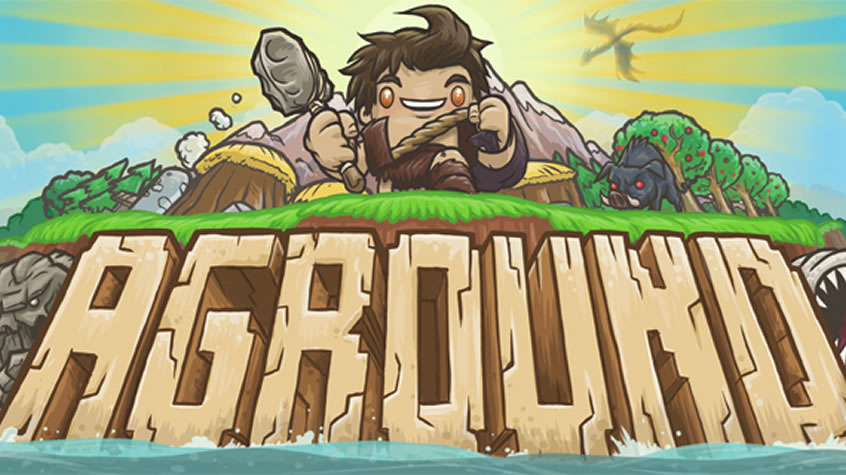 Aground is Live on Kickstarter Fancy Fish Games announced the launch of their mining, crafting and survival game Aground on Kickstarter. The campaign will raise funds to develop the very popular free version of the game into a full release with much more content, with an end goal of including interplanetary travel! Check out the […]

Spellstone is Available Now on Steam 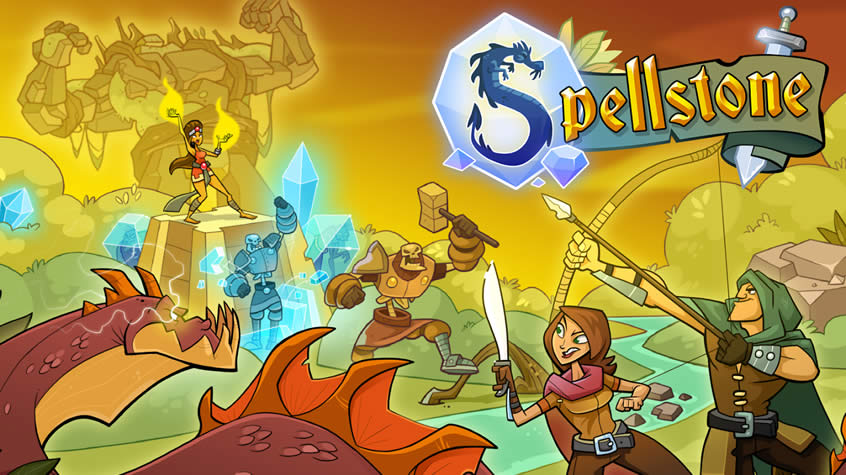 Spellstone is Available Now on Steam It was announced today by Kongregate, a leading publisher of mobile and web games and a wholly-owned subsidiary of GameStop Corporation, a calling on PC gamers to unravel the mystery of the Void in Spellstone, now available for the first time on Steam. Players will be drawn to Spellstone’s rich lore, […]