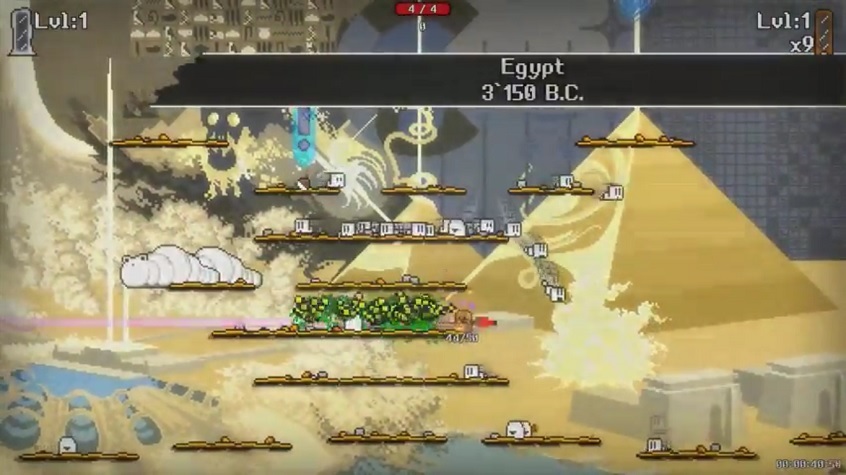 BeardedBear Kickstarter Campaing, New Demo Available Indie developers Bear in Mind is proud to announce that BeardedBear has a new playable demo of its first seven levels, developers also officially launched a Kickstarter campaign. BeardedBear focuses all of its gameplay elements in making the game the most dynamical possibile. The strongest features that accomplish this […] 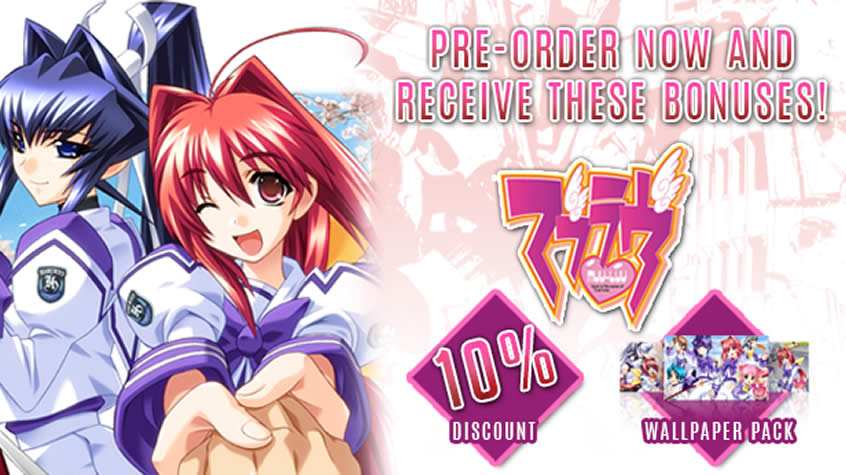