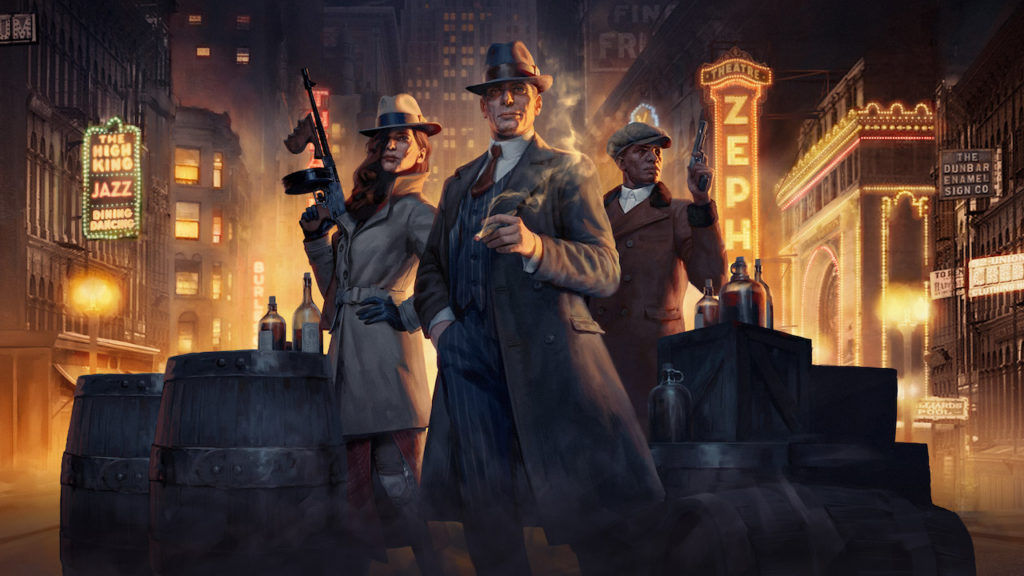 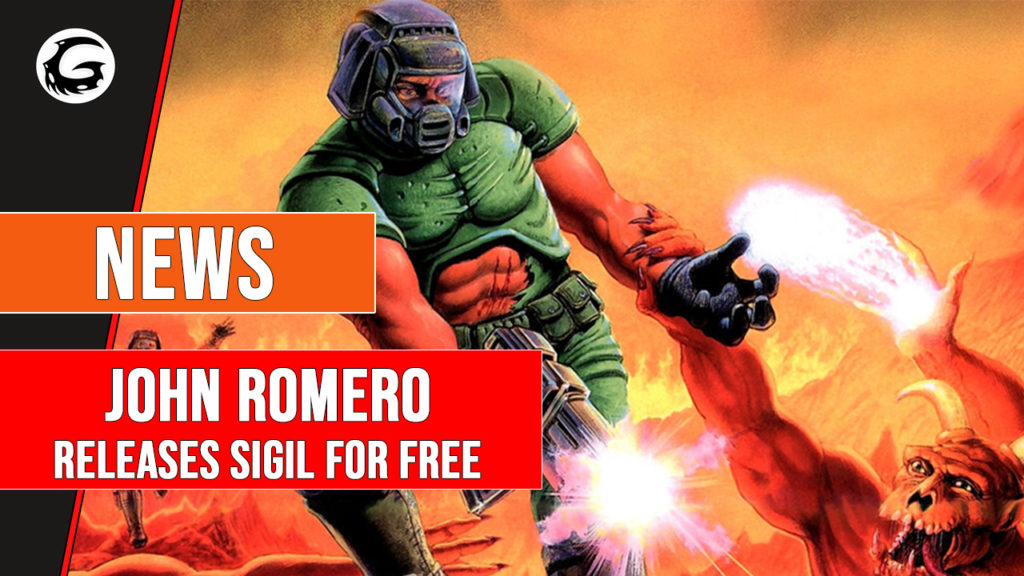 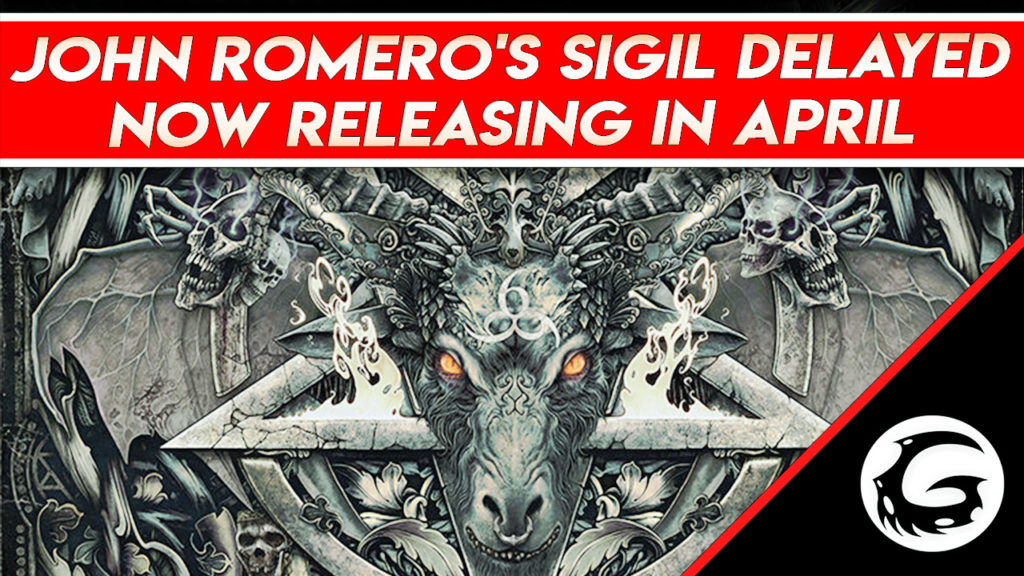 John Romero’s Sigil Delayed, Now Releasing In April Unofficial successor to the fourth episode of Ultimate Doom – Sigil has been delayed, this was announced by John Romero , originally scheduled to release this month it’s launch has been pushed to April this year. I just wanted to update you on SIGIL. There were a […]

Blackroom, The New FPS Game From John Romero and Adrian Carmack is Now on Kickstarter!

Blackroom, The New FPS Game From John Romero and Adrian Carmack is Now on Kickstarter! This year is full of surprising news for gaming, some would say that the unthinkable just happened. Today, the masterminds behind the games that gave birth to a popular genre known as first person shooters such as Wolfestein 3D and […]