Fear Effect Sedna Releasing on March 6 for PC and Consoles 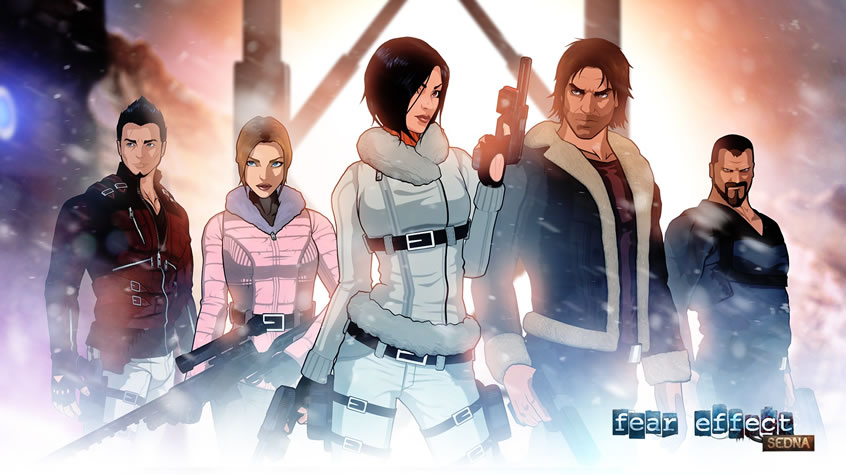 Tom vs. The Armies of Hell Available Now on Steam 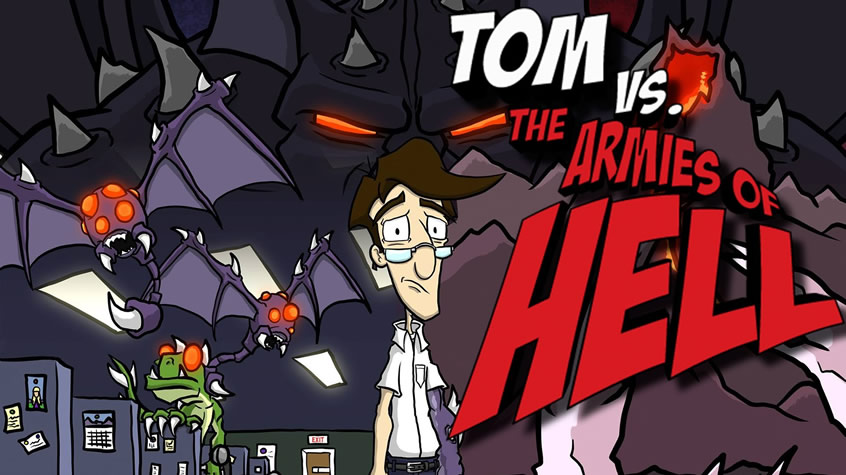 Postal Redux Announced for PS4 and PC Postal fans rejoice, your favorite senseless violent game is coming back, this time it will be the remake of the first game that got released on PC years ago in the form of an isometric shooter, in any case, this remake title Postal Redux, players will take control […]