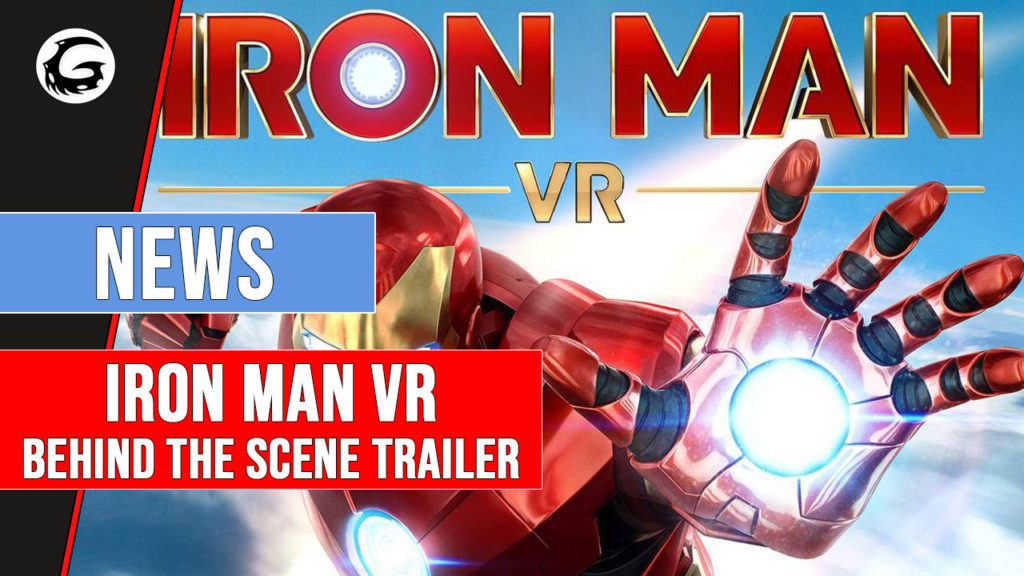 After last year’s incredibly successful PS4-exclusive Marvel’s Spider-Man that’s now officially the best-selling superhero-based game of the history, Sony has got another exclusive experience from the world of Marvel and its beloved superheroes to deliver later this year. Iron Man VR is attempting to really bring you the feel of Iron suit through the PlayStation […]

Check Out All PS VR Games Premiered in State of Play 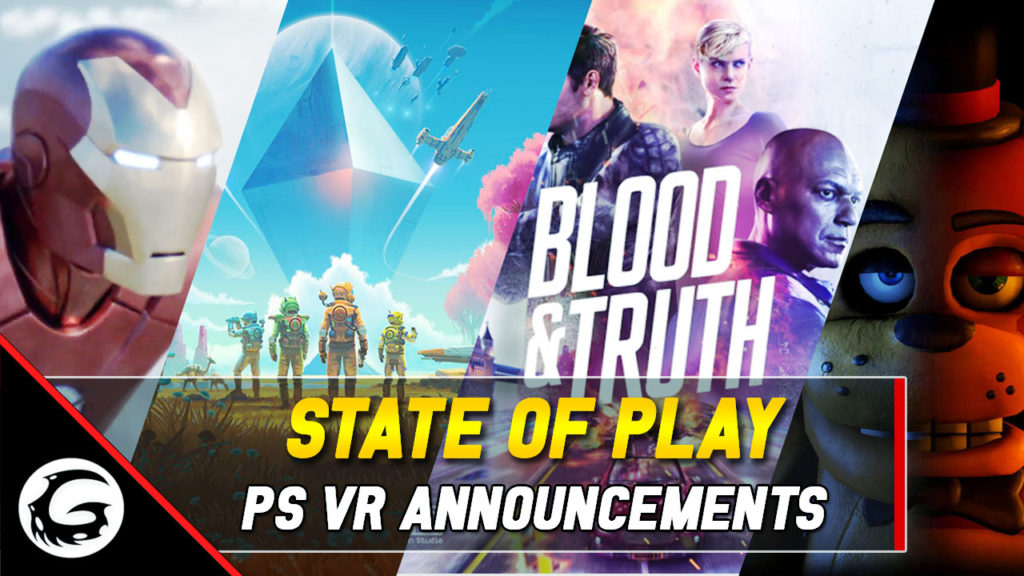 First episode of State of Play finally went live a few minutes ago and we get a lot of new trailers on PS VR games, Days Gone, Mortal Kombat 11 and some other popular and anticipated games, but not the ones you were expecting. Death Stranding, The Last of Us Part 2, Ghost of Tsushima […]