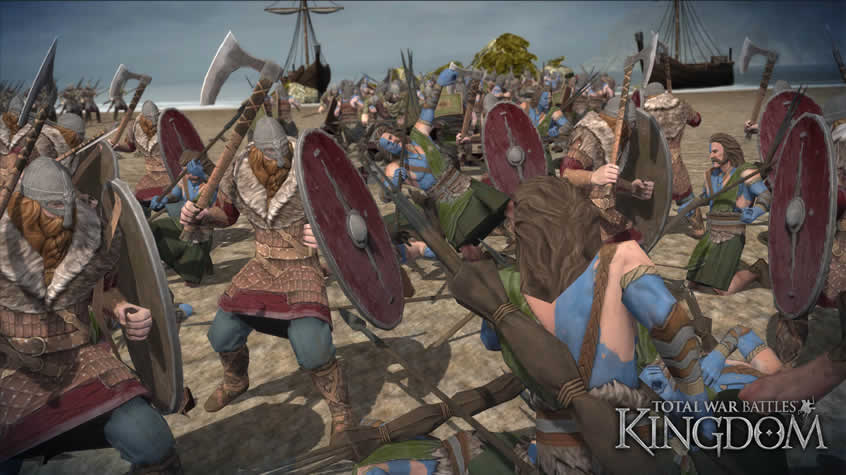 Viking Explorers Update Released for Total War Battles: Kingdom The Vikings are known for their infamous raids and seafarers, and now they have landed in your kingdom… but this is no invasion. Gathering in an era of cooperation, they are offering their mighty warriors and seafaring expertise to your growing Kingdom. Viking Explorers, the second […]

Fear the Walking Dead: Dead Run on iOS for Free