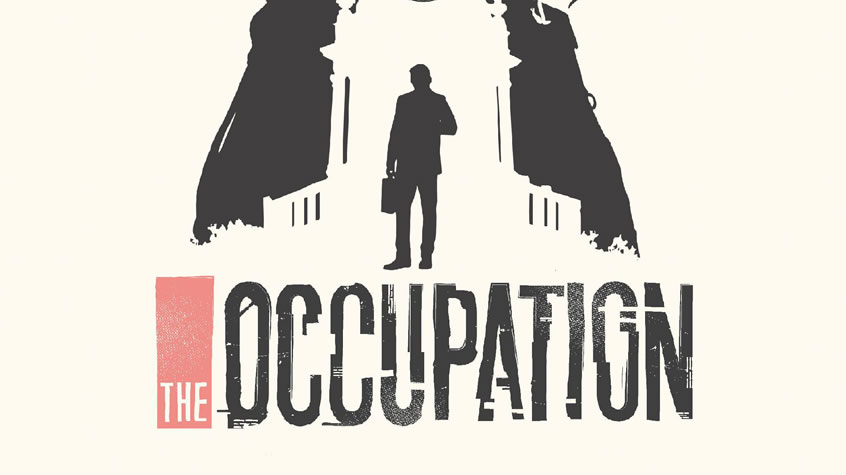 The Occupation Launches October 9 for PC & Consoles Sold Out announced that it has partnered with White Paper Games to release the physical versions of real-time investigative thriller The Occupation on the PlayStation 4 computer entertainment system and the Xbox One family of devices, including Xbox One X, on October 9, 2018. The game […] 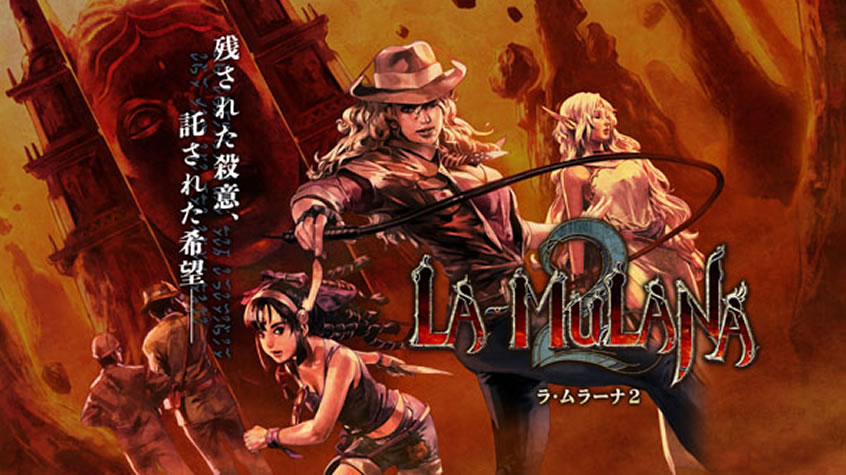 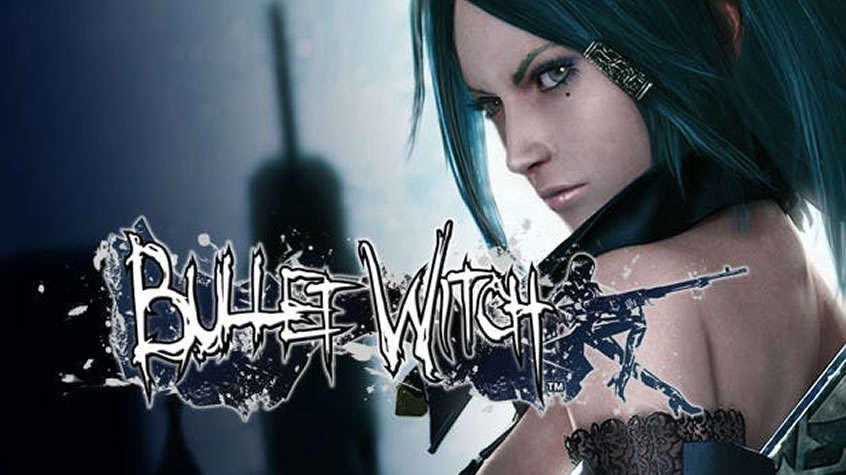 Disco Elysium is Coming to Steam This Year 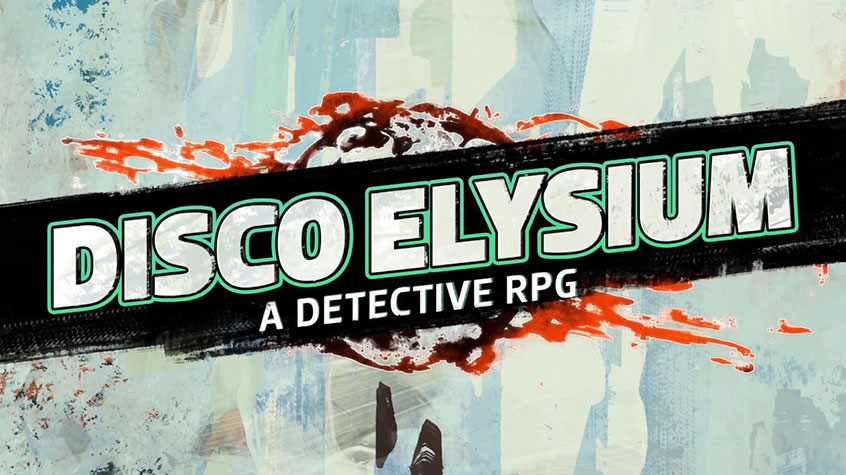 Disco Elysium is Coming to Steam This Year Today, ZA/UM announced that its isometric RPG meets cop-show game, which carried the working title of NO TRUCE WITH THE FURIES, has been named Disco Elysium. The game is being published by Humble Bundle and is releasing the second half of 2018 on Steam. It has also been […] 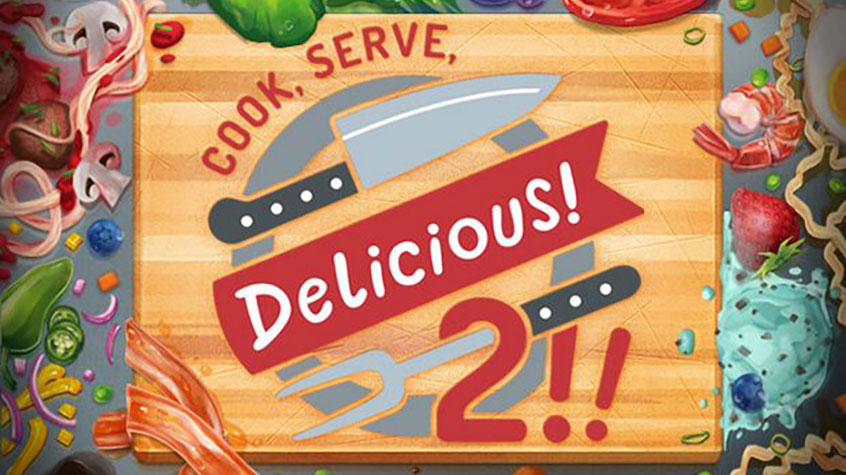 Ghost of a Tale Releasing March 13 on PC 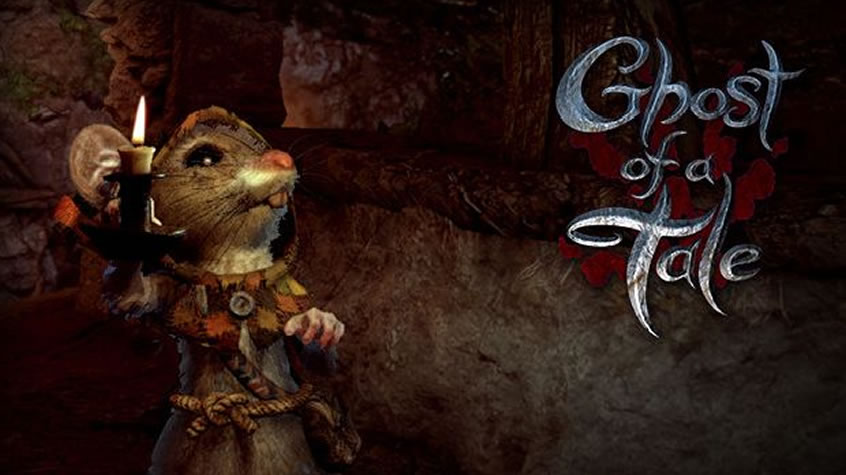 Ghost of a Tale Releasing March 13 on PC SeithCG announced today that after almost five years of learning how to create a game from scratch: the final version of Ghost of a Tale will be released for Windows PC on the 13th of March. It will be available for download on Steam, GOG and […] 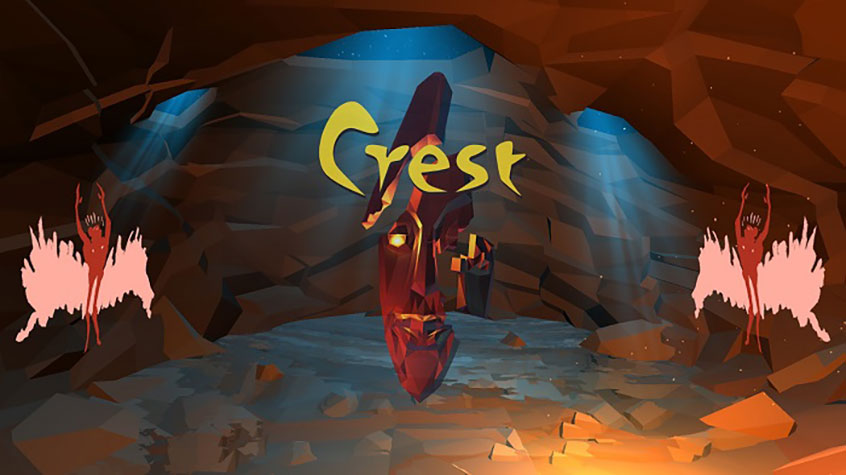 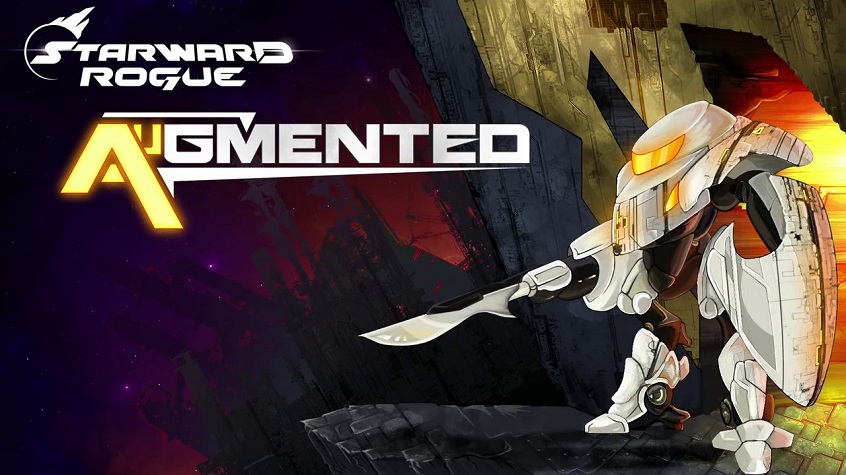 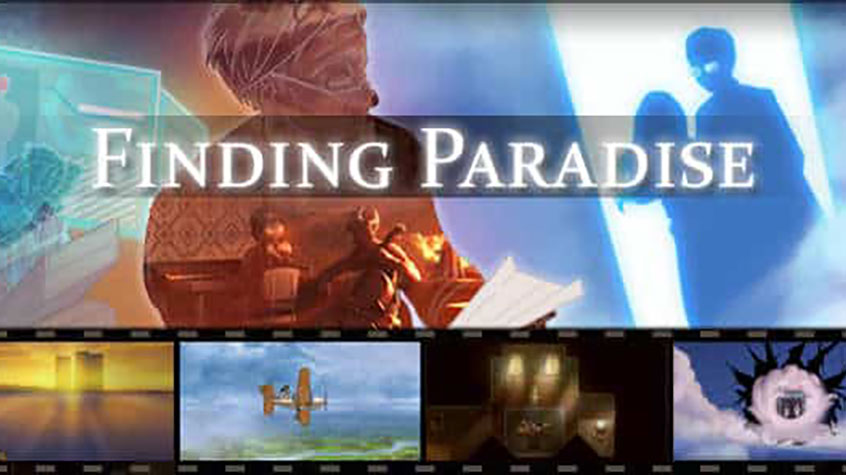 Finding Paradise is Available Now on Steam Freebird Games announced that Finding Paradise, the 2nd episode of To the Moon’s series, has now launched for PC, Mac, & Linux. It is available on Steam, GOG, and Humble Store. Check out the official trailer of Finding Paradise, featuring some gameplay footage: *The initial language available is English and Simplified […] 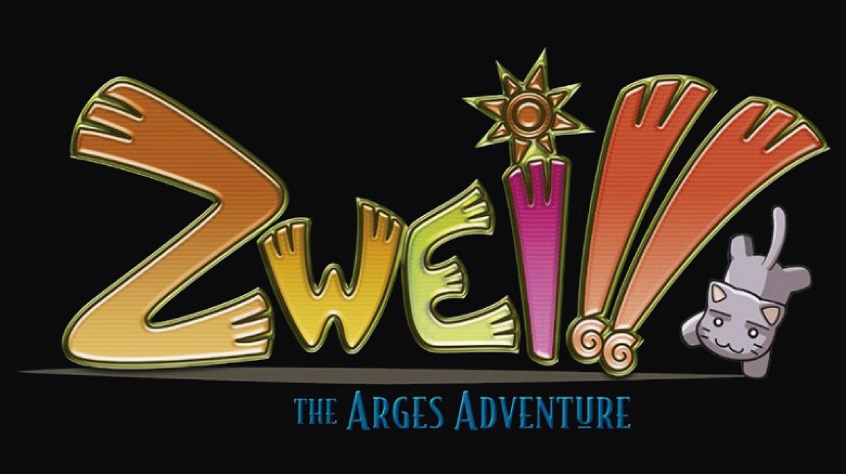