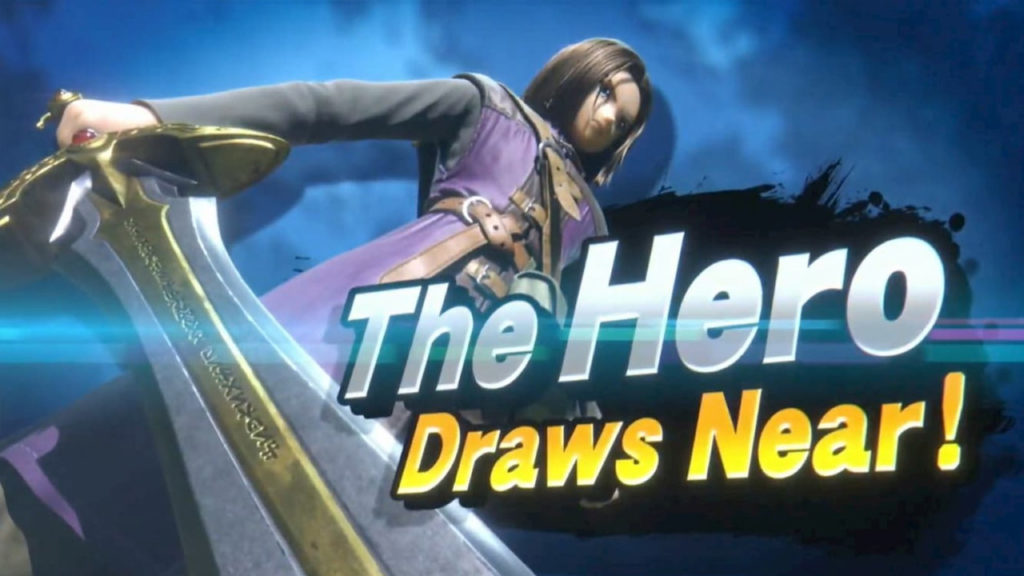 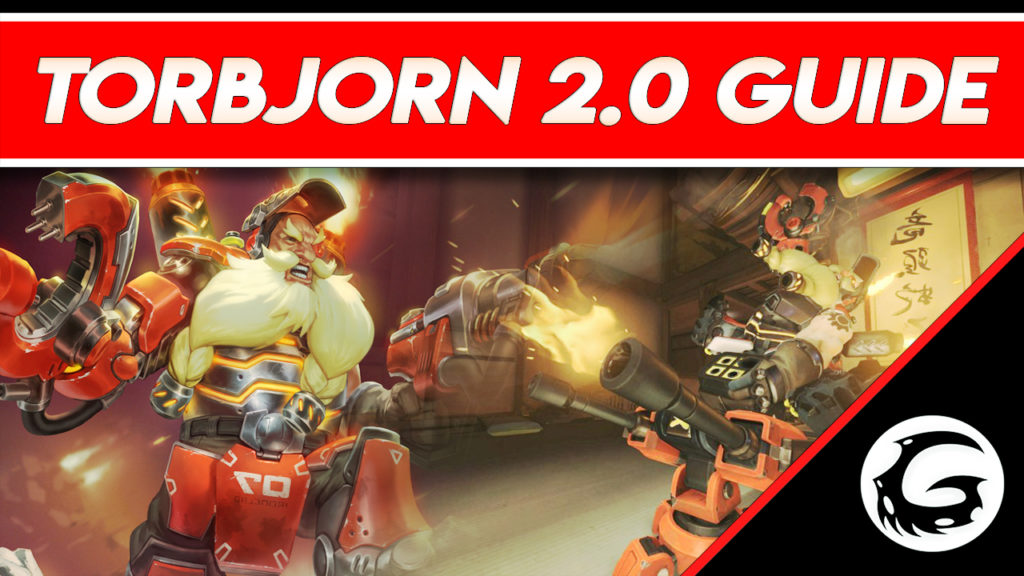 Torbjorn was updated recently to reduce his ‘feast or famine’ nature, and move him from his static defence role into something with a bit more meat in his kit. To make him more flexible in a variety of situations, the scrap system is now gone, his turret is easier to deploy and more versatile, and his armour pack has been replaced by Overload: a powerful new steroid that amps up Torb’s damage similar to the old iteration of Molten Core. Finally, the new Molten Core provides an extremely strong area denial ability and makes Torbjorn incredibly powerful as an anti-stall hero to unstick stalemate defences. Today we’ll be looking at his new kit and evaluating Torbjorn’s strengths and weaknesses in the current meta.

So without further ado, I’m Jake ‘FaultyOptics’ Logan, and welcome to this guide from Gaming Instincts, for Torbjorn 2.0. 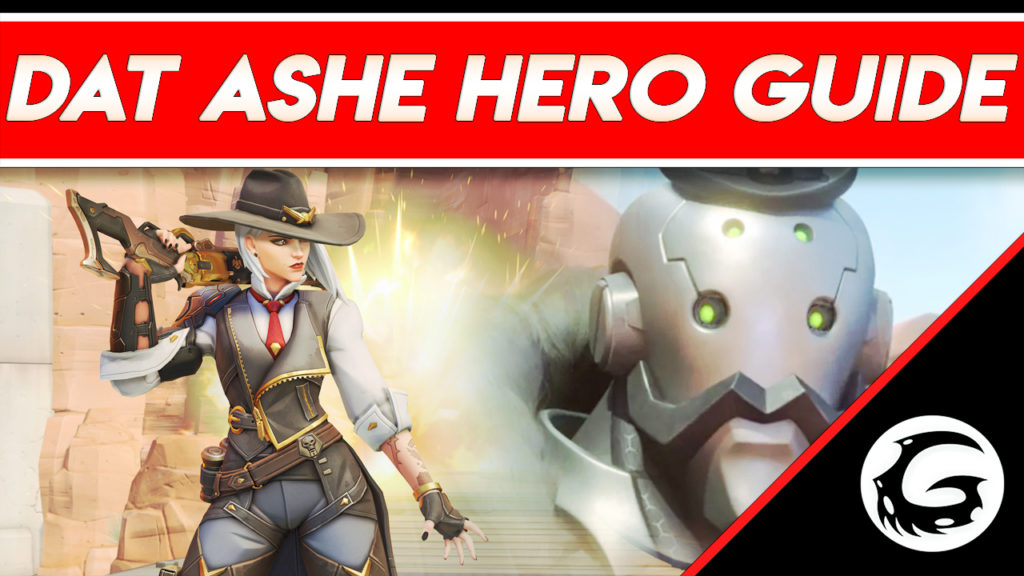 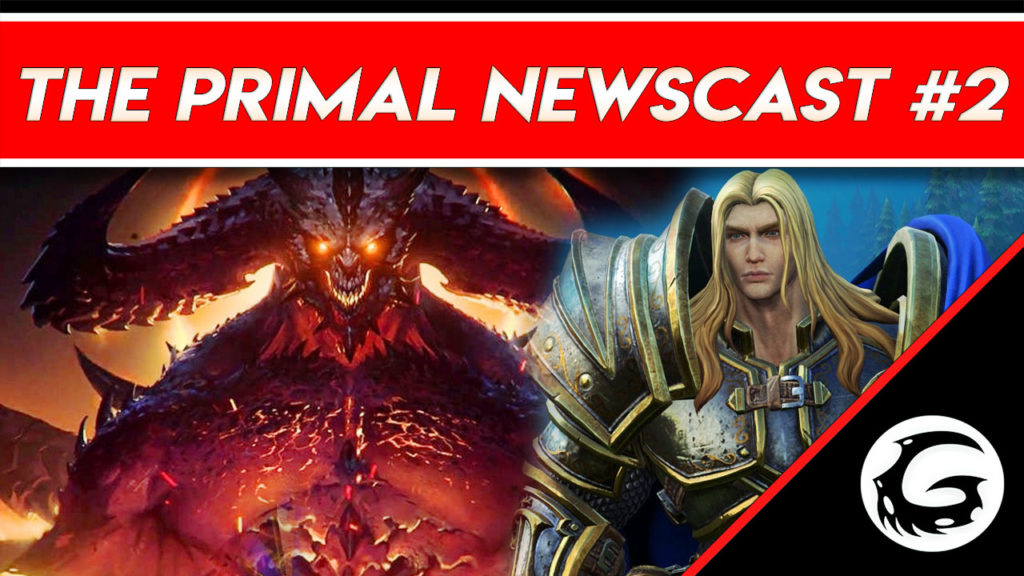 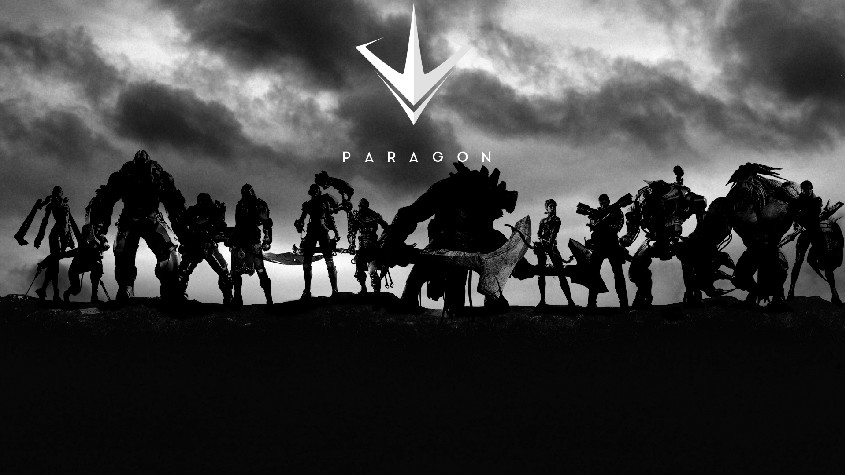