Harvest Moon: One World Coming to Xbox One 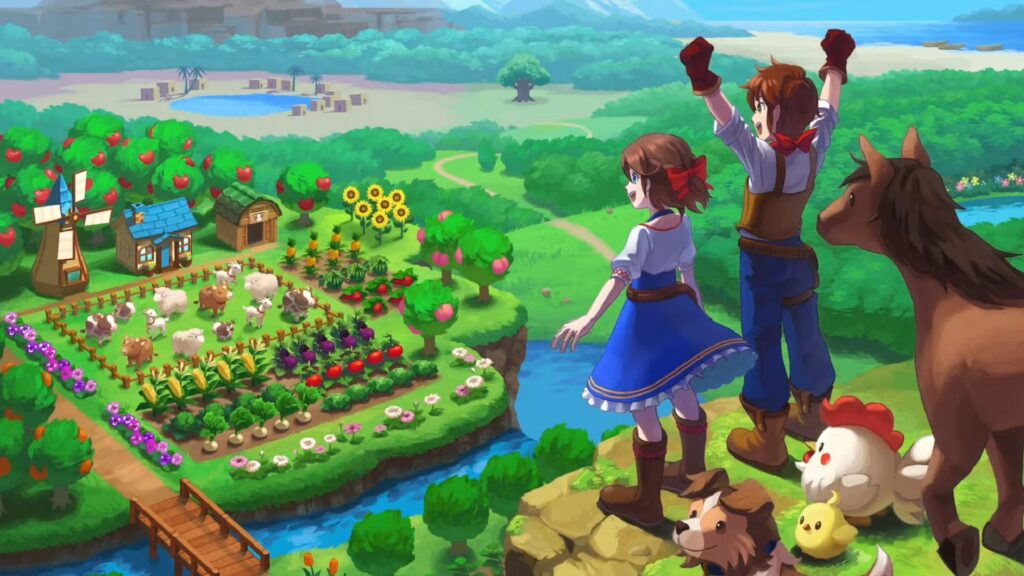 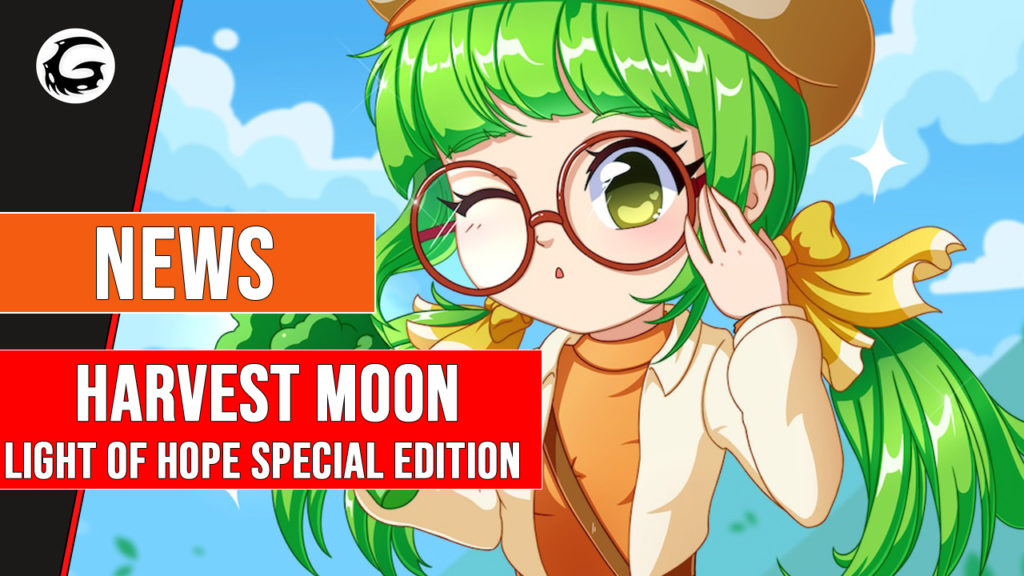 Natsume has announced that they will be releasing a complete special edition of the 2017 Harvest Moon title, Light of Hope. The bundled edition will come packed with all four previously released downloadable content, including added decorations and tools, new marriageable characters and new episodes. Check out the special edition trailer for Light of Hope […] 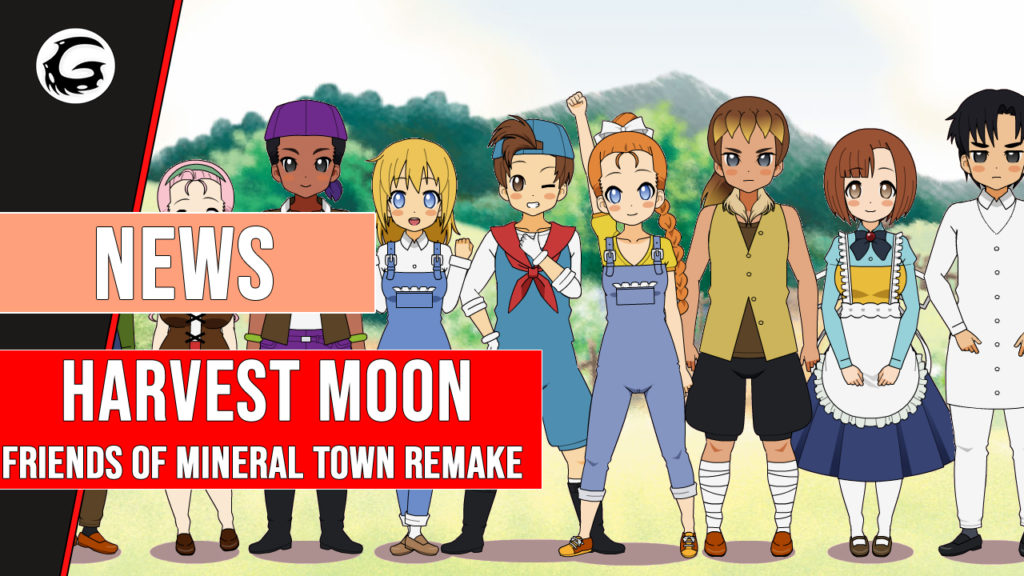 Switch owners and Story of Seasons (Harvest Moon) fans are eagerly awaiting the arrival of the next title in the series – the crossover between the farming series and the manga series Doraemon, Doraemon Story of Seasons. While this new crossover title will be the first Story of Seasons title to hit the Switch, it […] 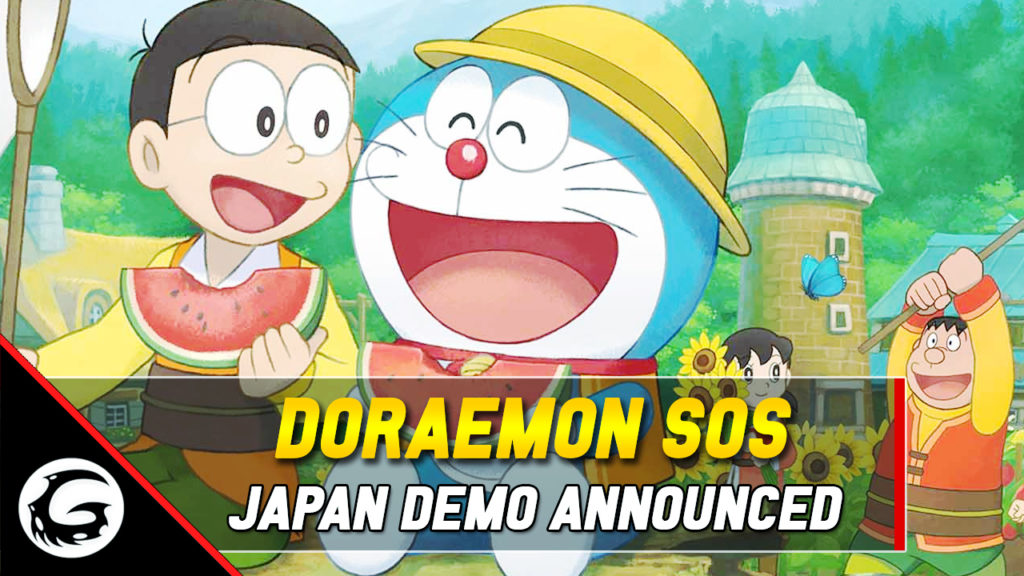 The upcoming Story of Season spin-off Doraemon Story of Seasons crossover title is nearing its Japanese release date, and Bandai Namco is gearing up fans with a demo announcement. While the demo has only been announced for the Japanese region, the west is expected to receive the new Switch title later in the year which […] 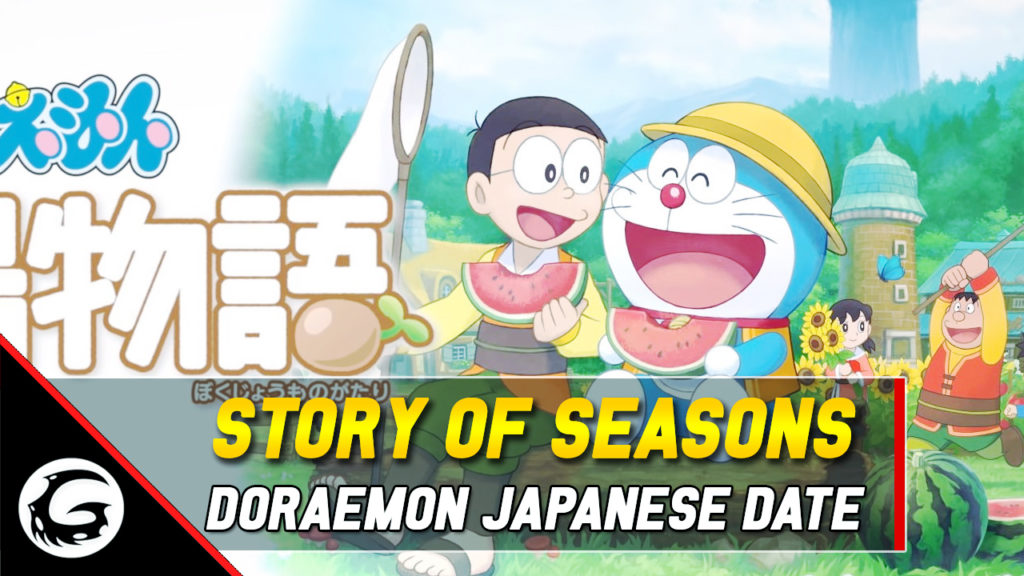 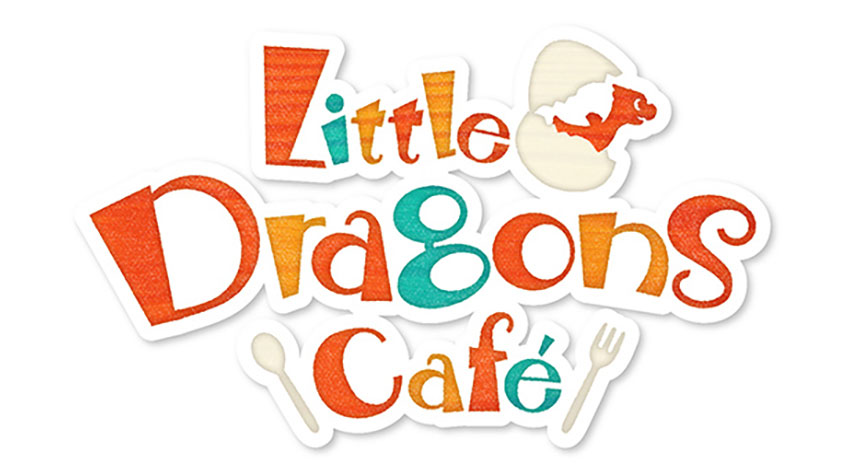 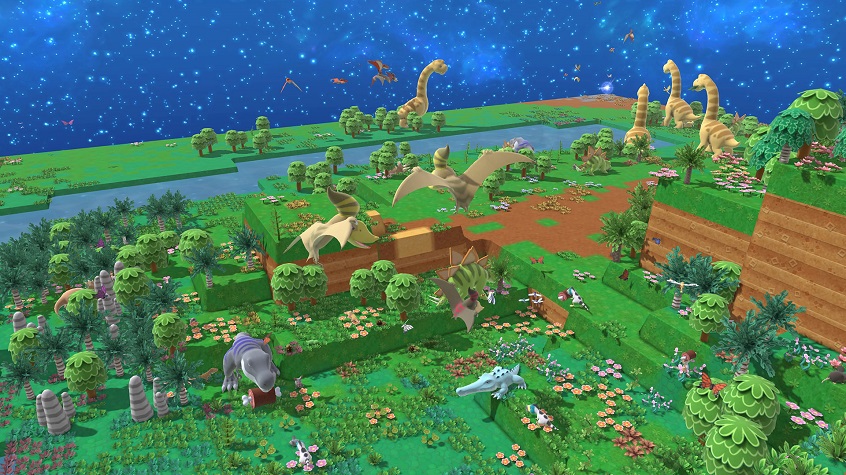