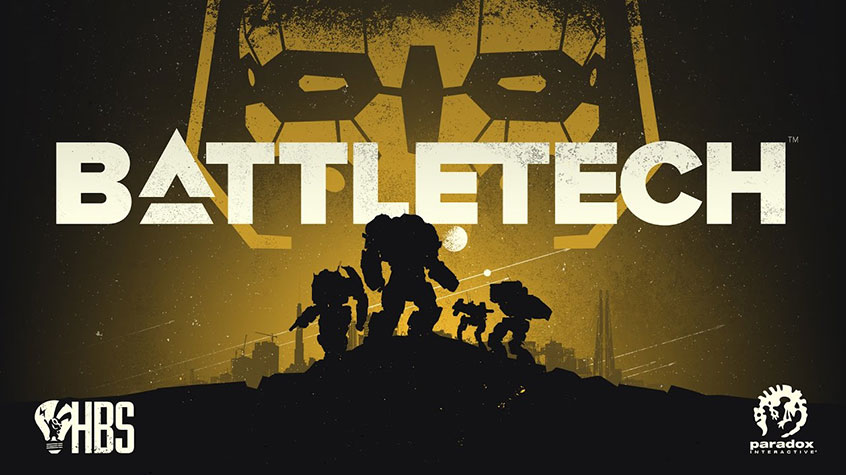 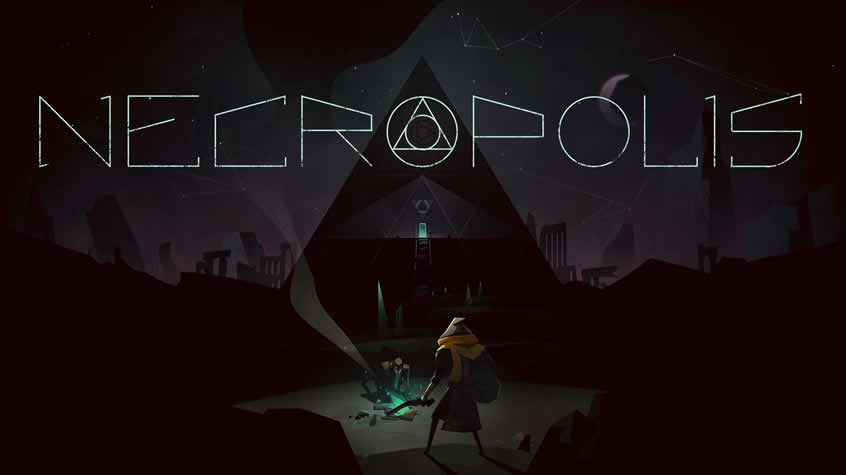 Play Necropolis at E3 2016! BANDAI NAMCO Entertainment America Inc. and Harebrained Schemes have released E3 assets for their addictive action rogue-like title, NECROPOLIS, coming this Summer on PC via Steam, the PlayStation®4 computer entertainment system, and Xbox One. Check out the “Death With Friends” trailer of Necropolis, featuring the gameplay mechanics and multiplayer mode: […]