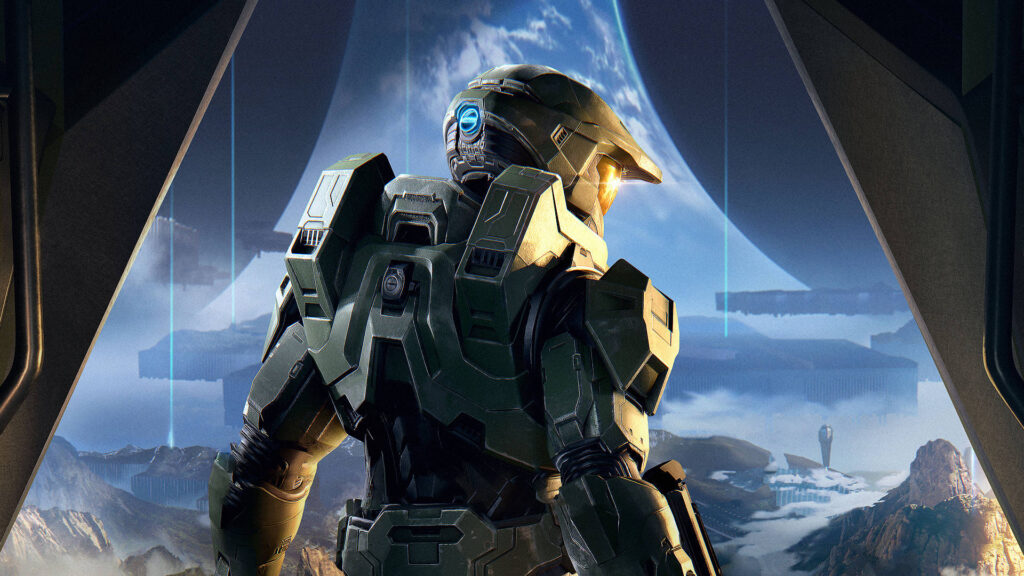 Halo 5 Won’t Come to The Master Chief Collection; At Least Not Yet 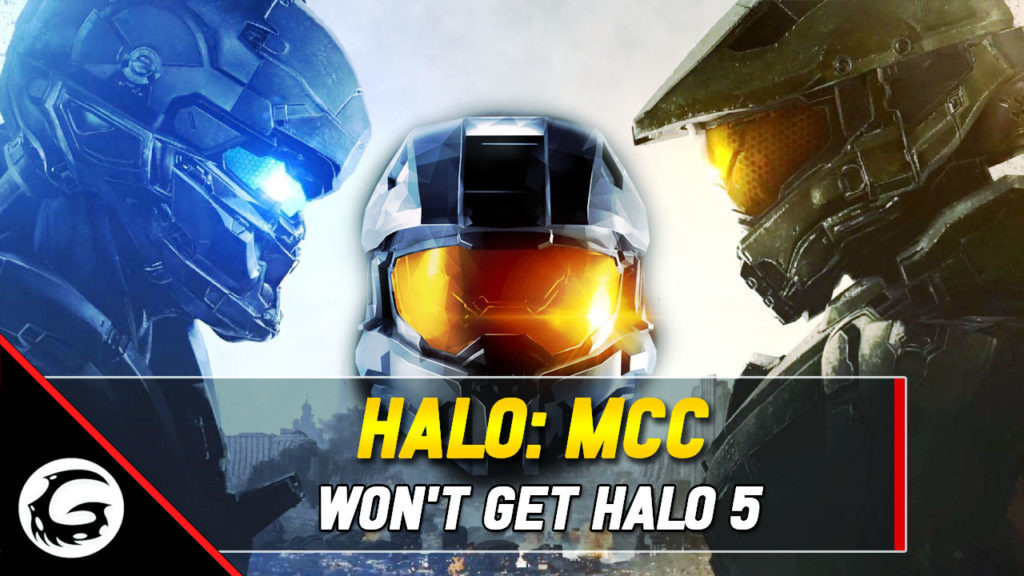 PC gamers received a great gift from 343 Industries last week and now they are looking for even more. Halo: The Master Chief Collection announced for PC during the latest Inside Xbox show, and also it the developer revealed that Halo: Reach will be added to the collection at launch to provide a more complete […] 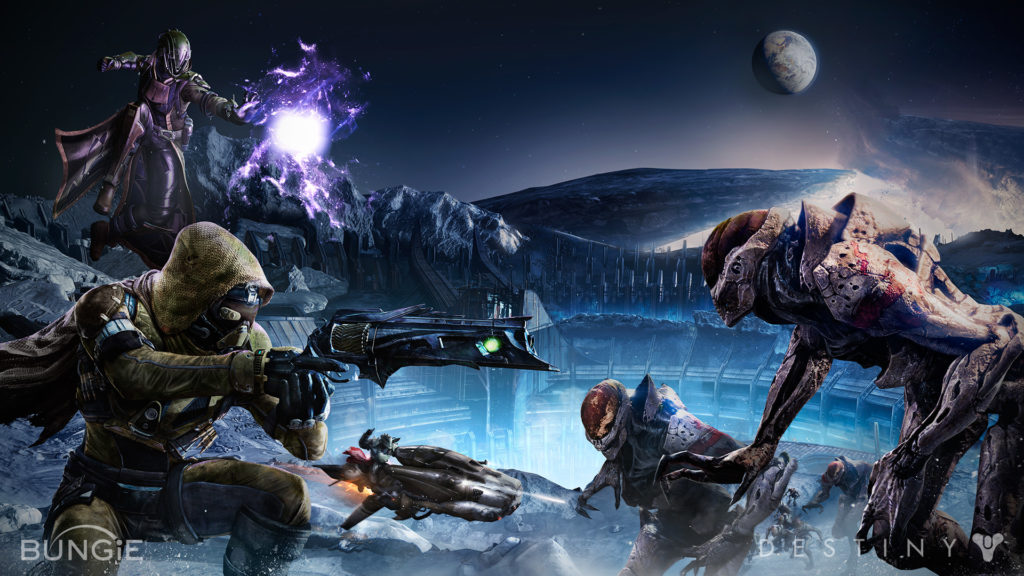 Get a First Look at Warzone Firefight in Halo 5: Guardians

Get a First Look at Warzone Firefight in Halo 5: Guardians 343 Industries just released the first glimpse of the new Player Vs Environment (PVE) combat mode called the Warzone Firefight. This new mode is a new multiplayer experience that takes the features of Halo 5’s Warzone multiplayer such as epic battles, incredible scale and […] 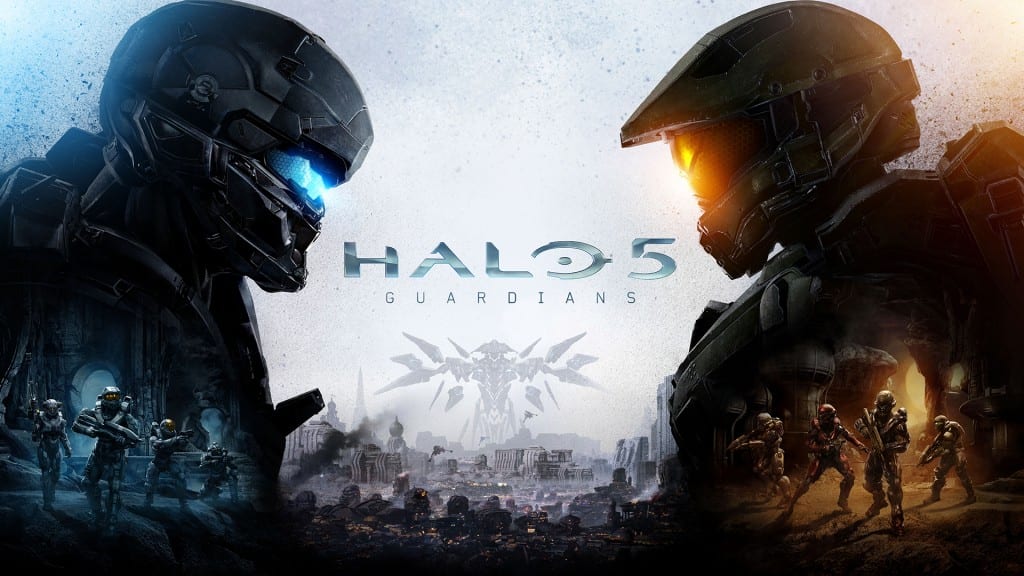