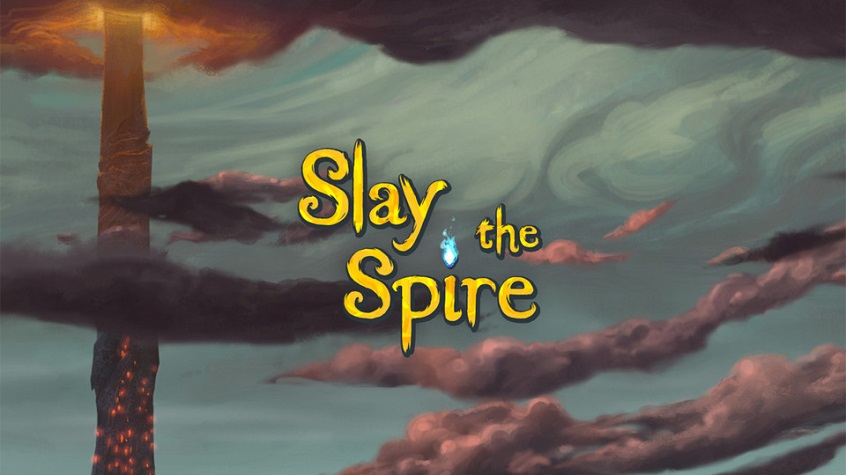 Black Days Shows off Maps and Weapons in a New Trailer 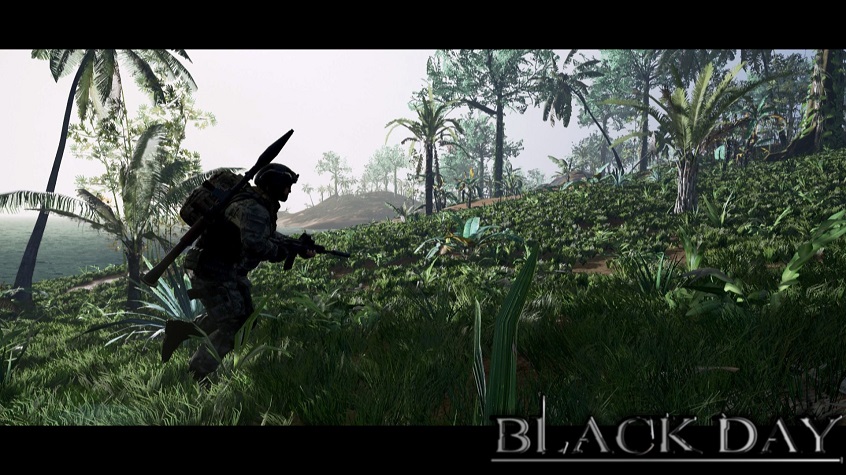 Black Days Shows off Maps and Weapons in a New Trailer Helios Production, French indie studio, unveils today four maps of its shooter game: Black Day Black Day offers a sandbox solo tactical stealth experience you can tweak at will. In Black Day, players will have the choice between 6 missions in various environments, with […] 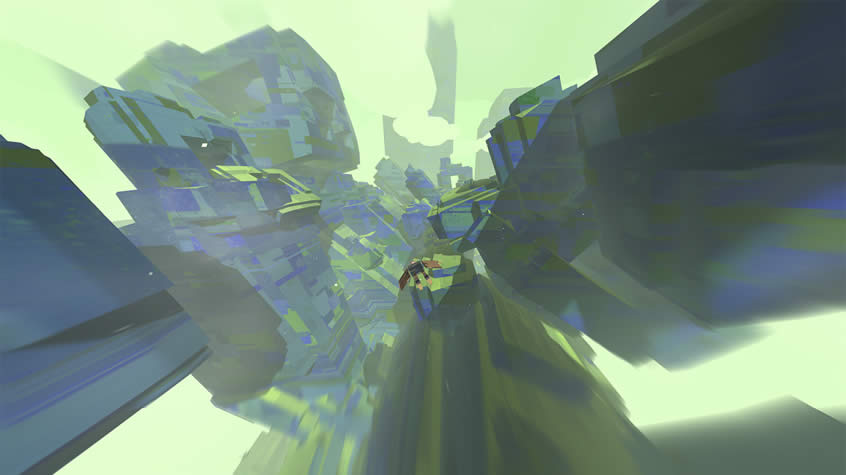 Wingsuit-Game SuperFlight now on Greenlight! SuperFlight is a wingsuit-highscore-game where you perform daring maneuvers in procedurally generated mountainscapes! Explore and find the perfect route for pulling off incredible combos to beat the highscore. Master the worlds you’ve discovered and share your favorite ones with friends. The intuitive movement of SuperFlight is designed to be accessible […] 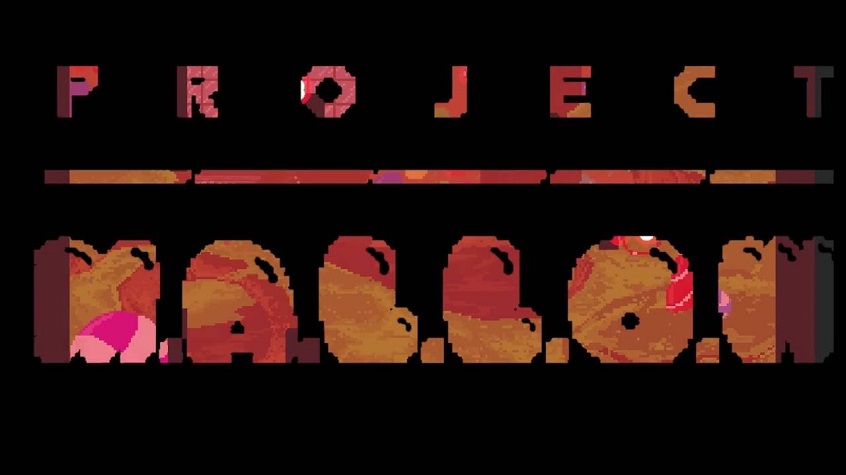 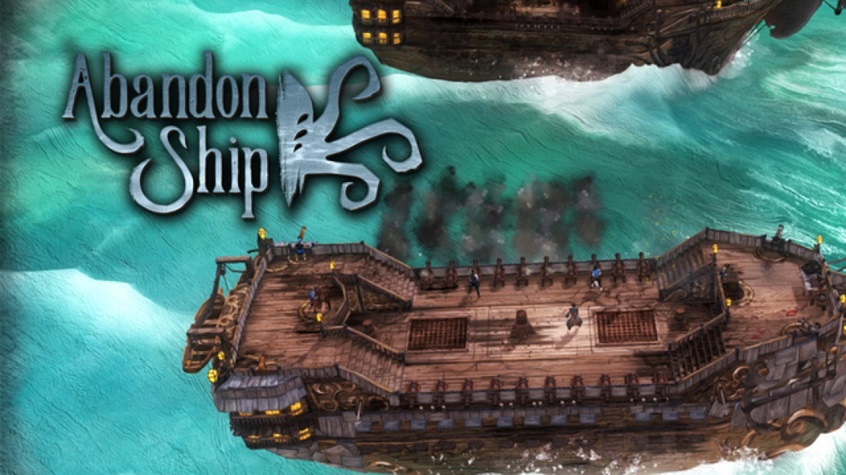 Abandon Ship Announcement trailer The upcoming PC game Abandon Ship will receive its first public demonstration at the PC Gamer Weekender 2017 in February. Fireblade Software will showcase some of the core gameplay including how to control the ship and crew, as well as how various systems such as weaponry and weather impact combat. About: In […]

The Conjuring House: Greenlight Campaign And a New Trailer 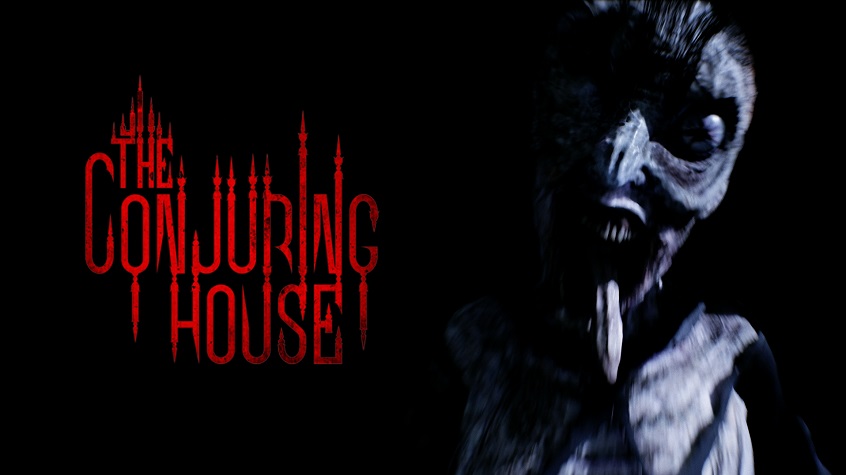 Goblins and Coins is on Steam Greenlight now! 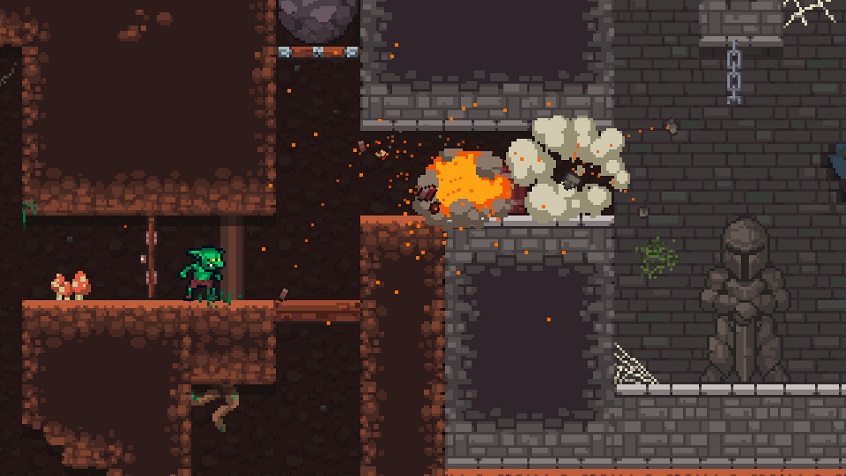 Goblins and Coins is on Steam Greenlight now! Run and jump, collect coins, confront enemies and avoid traps, open gates and find secret stashes. It’s a simple 2D platformer with a twist: You’re not a hero from the castle about to slay an evil dragon, you’re a goblin cook working for the dragon! It starts […]