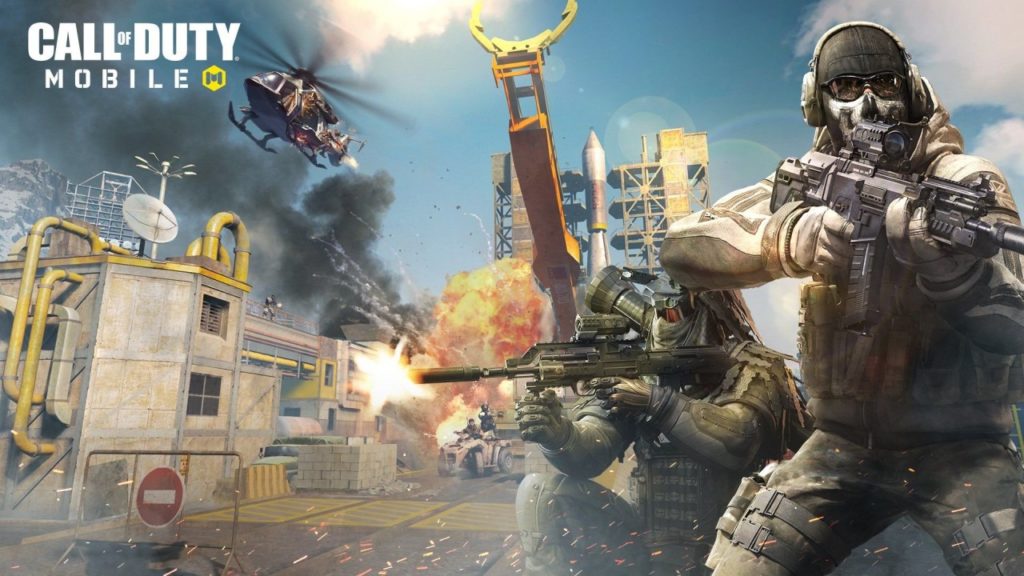 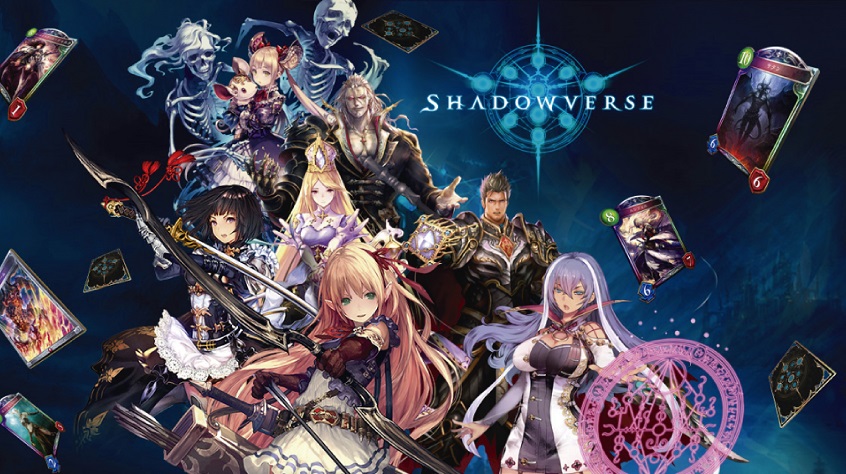 Pinball FX3 is Available Now on PC, PS4 and Xbox One 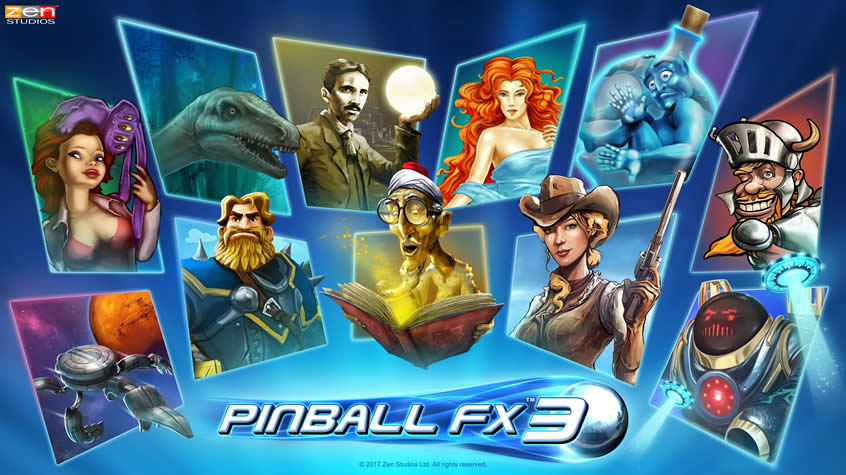 Pinball FX3 is Available Now on PC, PS4 and Xbox One Zen Studios confirms the release of Pinball FX3 on PlayStation 4, Xbox One and PC. Pinball FX3 is a free download for all players and features competitive multiplayer matchups, non-stop tournament play, and brand new single player challenge modes. Check out the launch trailer […]

Layton’s Mystery Journey First English Trailer It was announced by Global entertainment company Level-5, that Layton’s Mystery Journey: Katrielle and the Millionaires’ Conspiracy will be released to the App Store for iPhone and iPad and to Google Play for Android devices on July 20 for $15.99/£15.99 and on Nintendo 3DS family of systems this Autumn. Check out […]

Guardians of the Galaxy: The Telltale Series Episode Two: Under Pressure Trailer 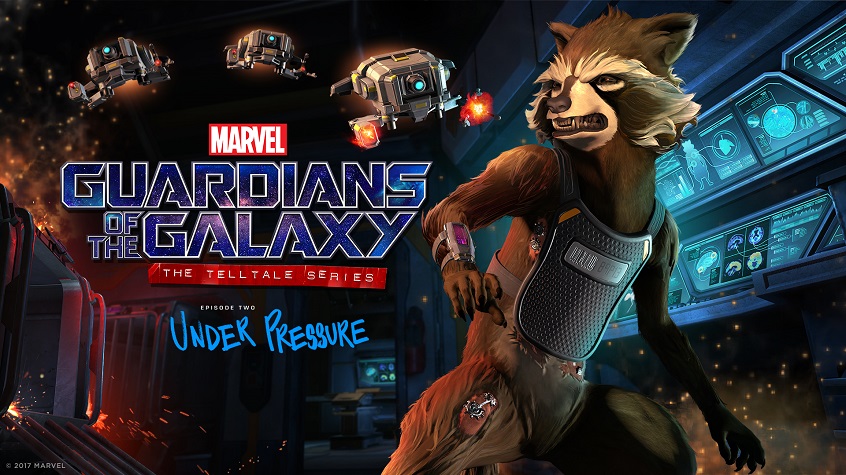 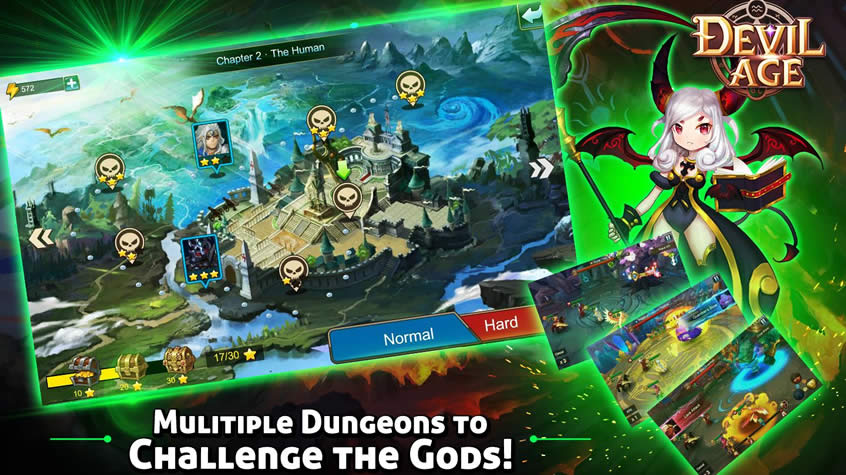 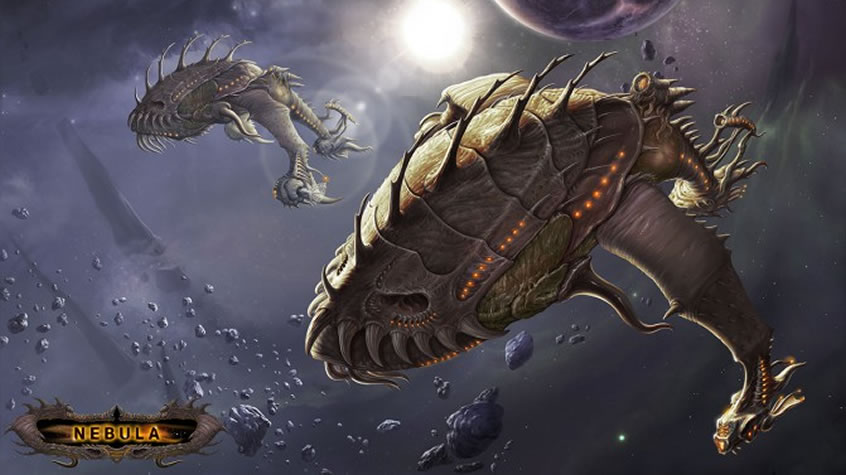 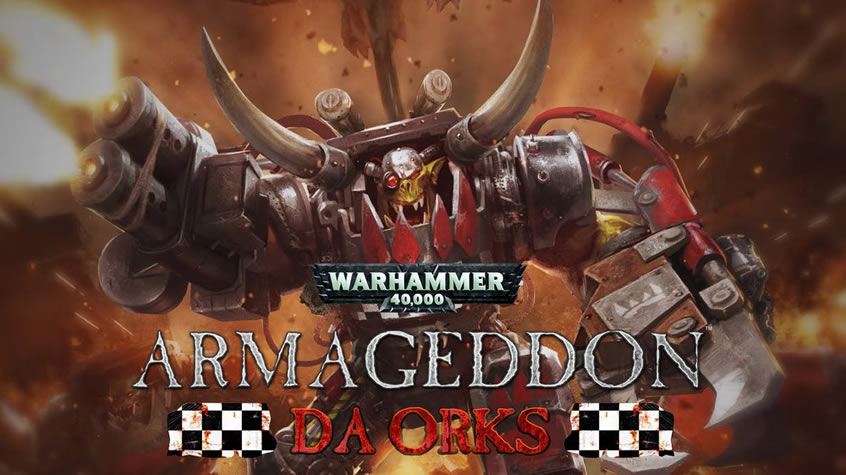 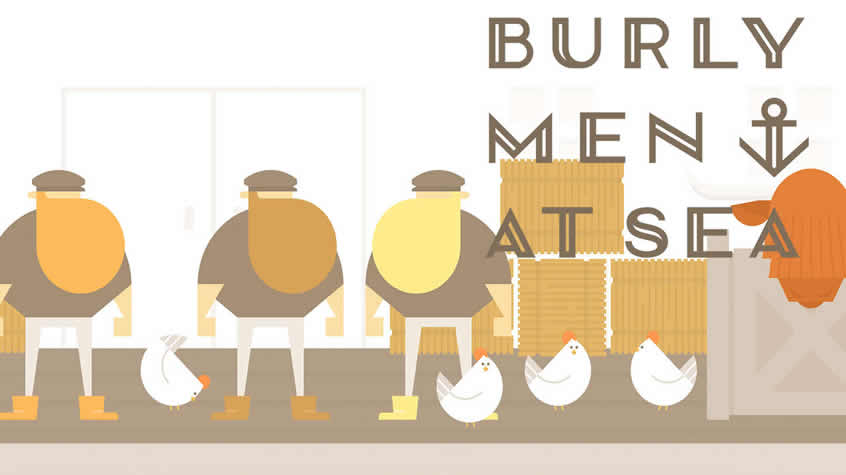 Reigns is Available Now on iOS, Android and PC 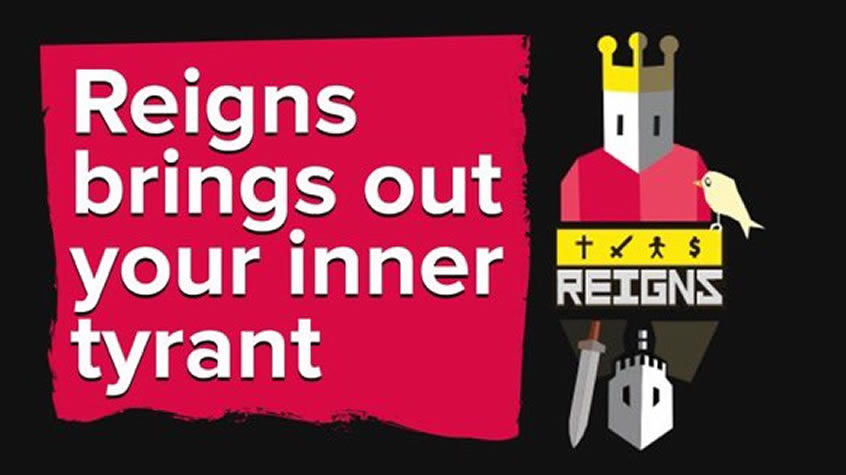 Reigns is Available Now on iOS, Android and PC It was announced by the developer Nerial and the game label Devolver Digital, that the magnificent kingdom deck adventure game Reigns is now available on the App Store, Google Play, and Steam for the crowd-pleasing price of £1.99. PC players can purchase Reigns: Collector’s Edition that includes the […]