Brawlhalla is now Available on iOS and Android 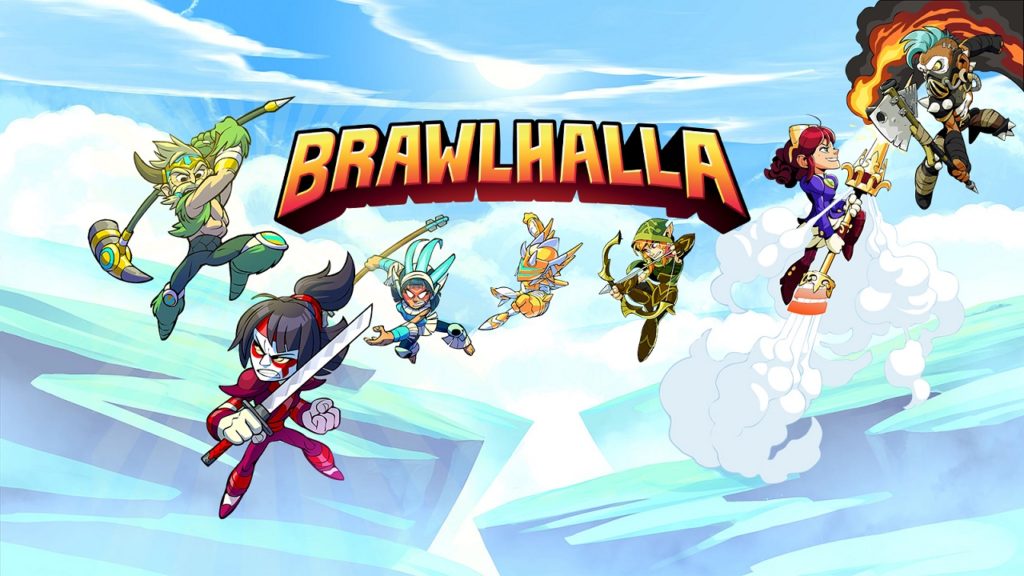 Great news for all Brawlhalla fans, the super-popular F2P fighting game is now available on iOS and Android. 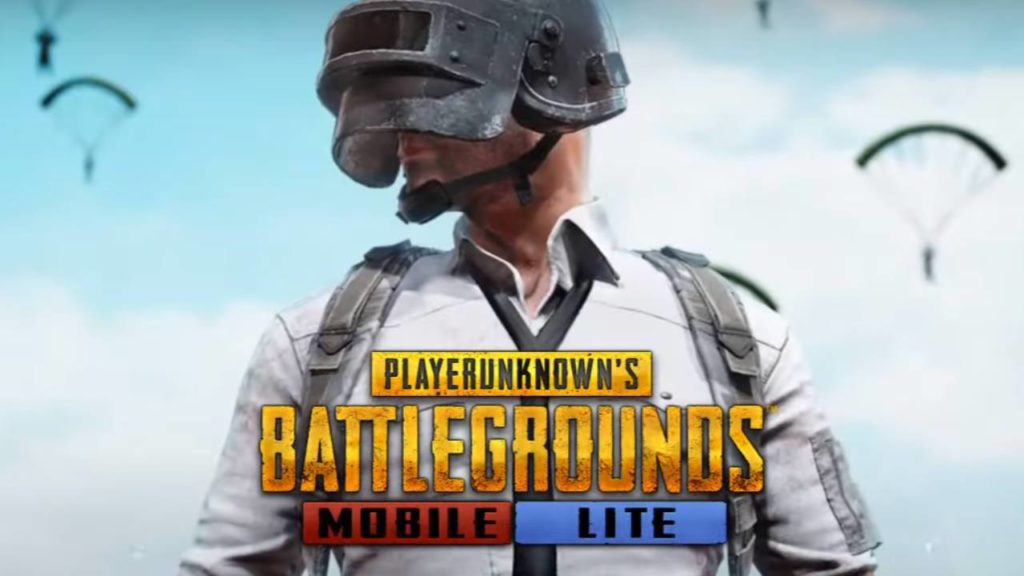 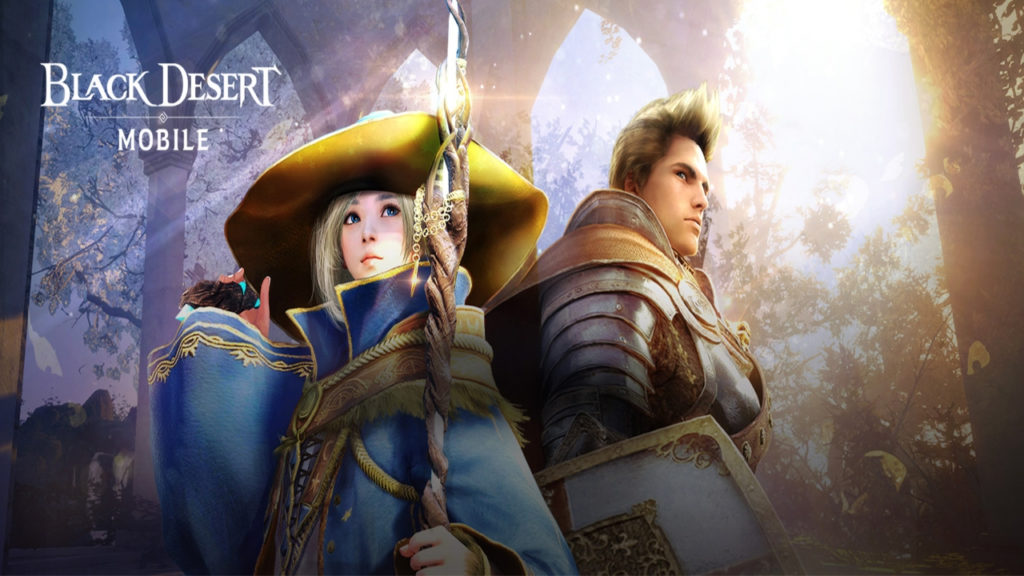 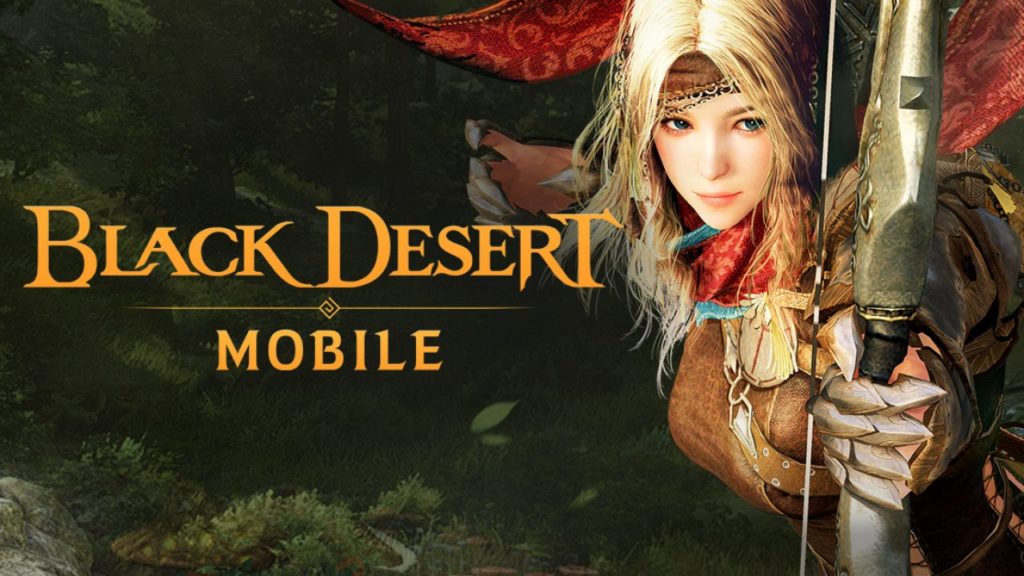 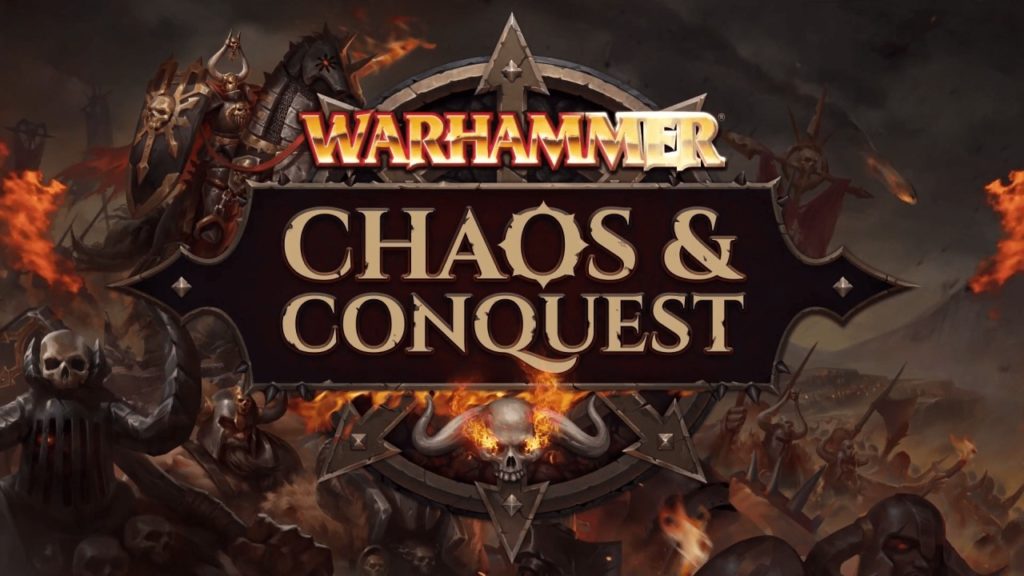 Nintendo’s Next Mobile Game is Dragalia Lost, an Original RPG 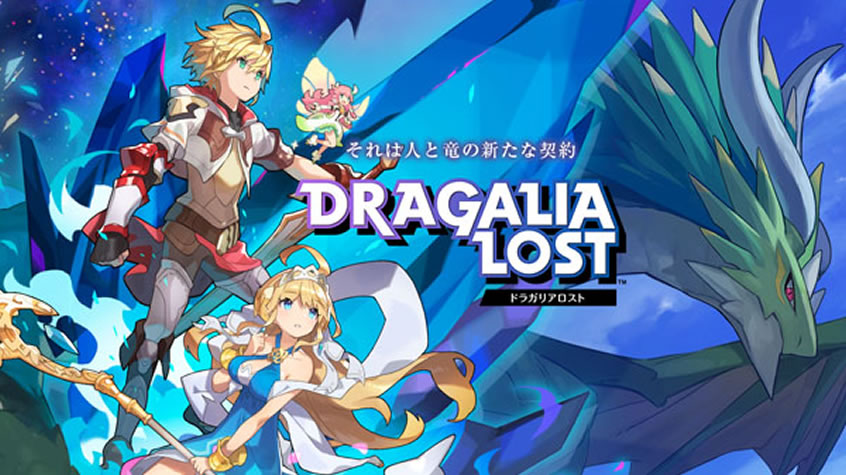 Nintendo’s Next Mobile Game is Dragalia Lost, an Original RPG It was revealed by Nintendo, that their next project for smartphones is Dragalia Lost, a role-playing game developed with its new partner Cygames. The game will launch this summer in Japan, Taiwan, Hong Kong and Macau. Check out the official trailer (Japanese) of Dragalia Lost, featuring some […] 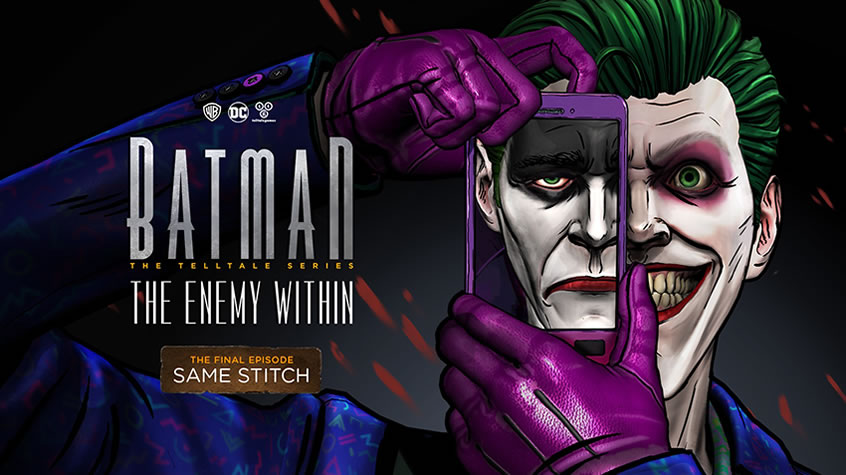 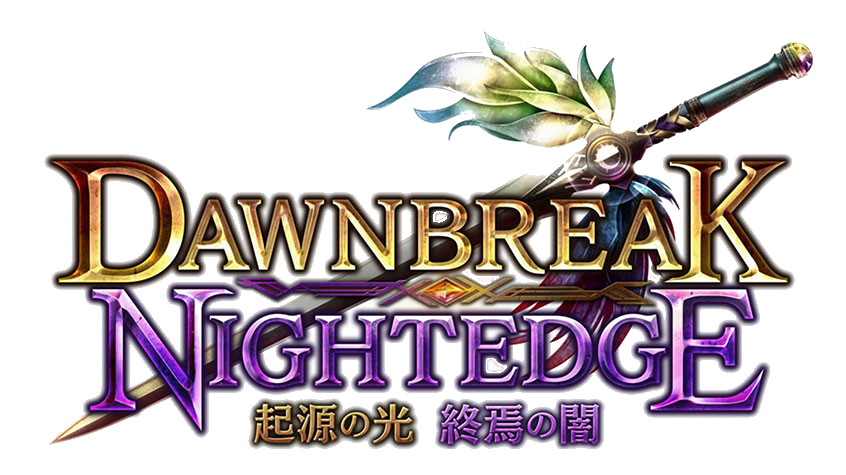 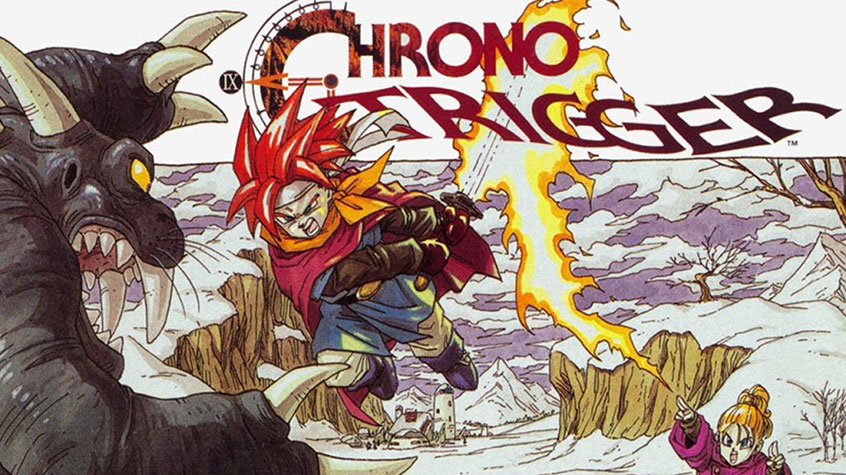 Chrono Trigger is Available Now on PC Square Enix announced today that one of the greatest video games of all time, the definitive version of Chrono Trigger is now available for the first time on Steam. Check out the launch trailer of Chrono Trigger, showcasing the games’ features: “Features Two Extra Dungeons – Includes the mysterious “Dimensional Vortex” dungeon […] 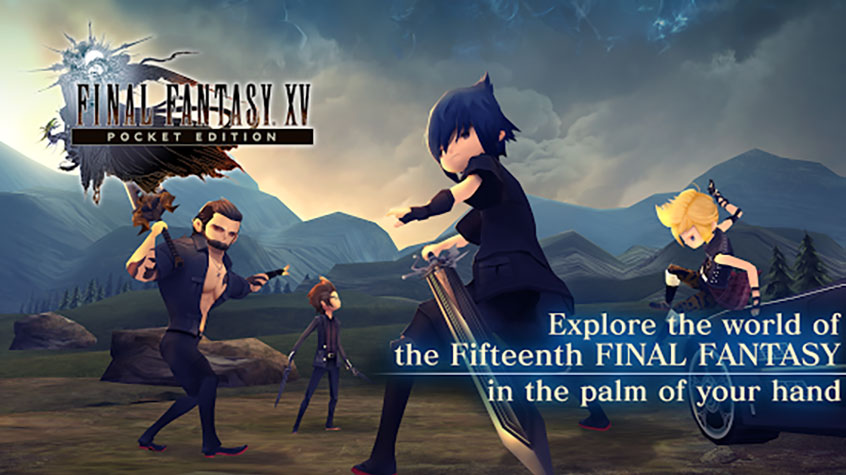