True Fear: Forsaken Souls is Coming to PS4 on February 13 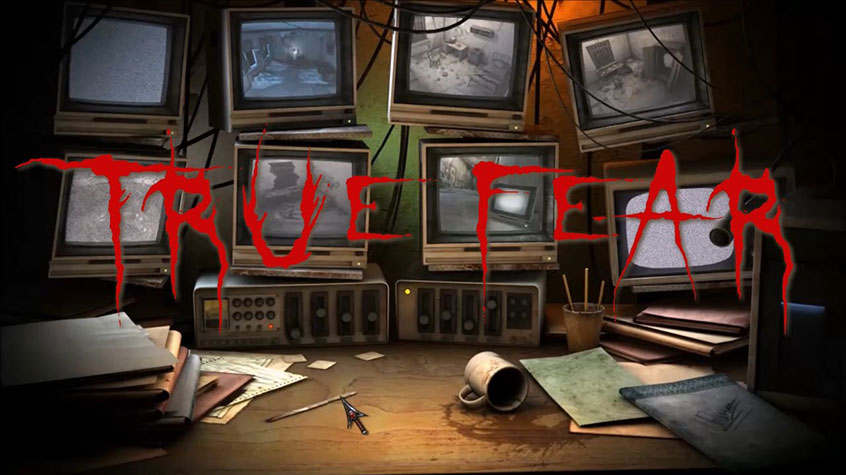 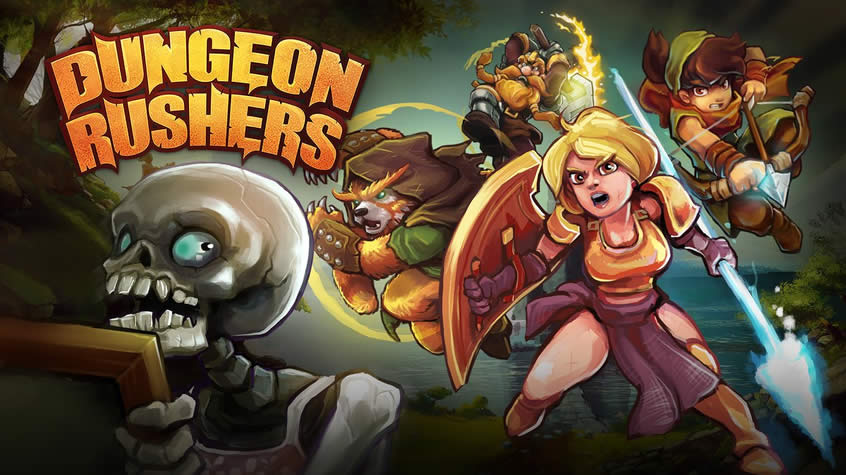 Dungeon Rushers Releases a Free Mini-Expansion It was announced by Goblinz Studio, that today Dungeon Rushers gets a free mini-expansion that adds an entirely new gameplay mode. Players who have completed the first zone in Dungeon Rushers can assault the Never-ending Tower, looting its floors to find blueprints, items, potions, and resources. To celebrate the update, Dungeon […]

Dungeon Rushers Gets a New Trailer