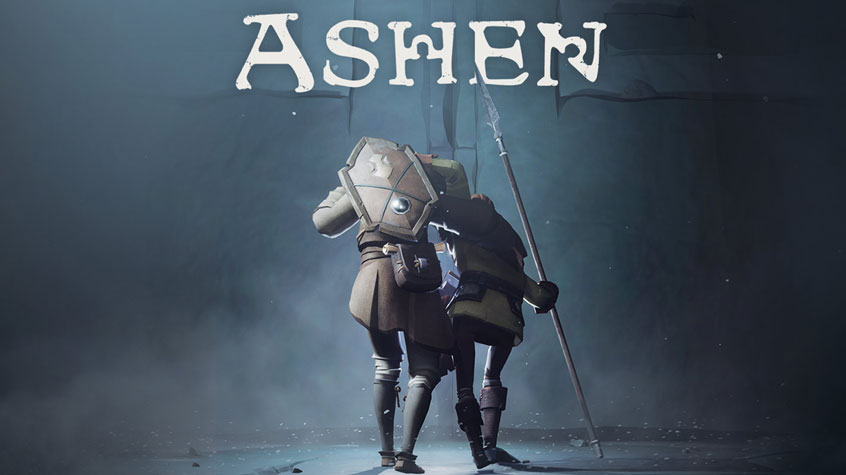 Gamescom 2018: Ashen First Gameplay Demo Revealed Developer Aurora44 and publisher Annapurna Interactive revealed the first gameplay demo footage of their upcoming game Ashen, coming to Xbox One and PC. Ashen is a 3rd person, action RPG about forging relationships. Players can choose to guide those they trust to their camp, encouraging them to rest […]

Warframe is Going Open-World With ‘Plains of Eidolon’ Expansion 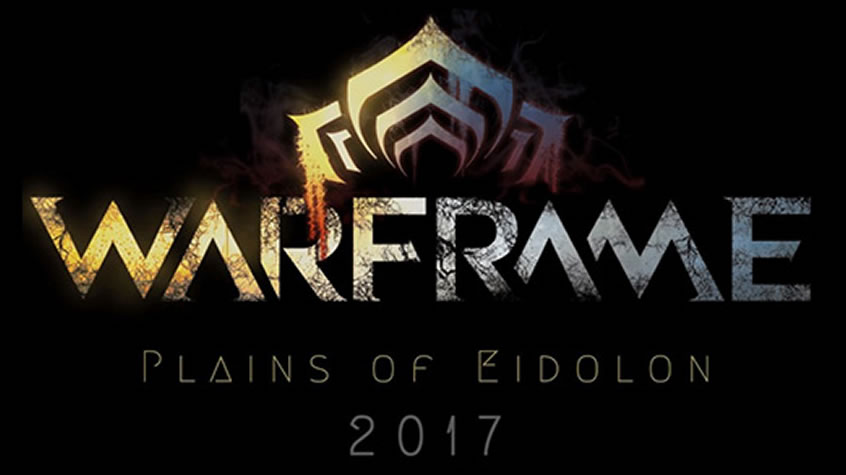 Warframe is Going Open-World With ‘Plains of Eidolon’ Expansion It was announced by Digital Extremes, the new expansion for Warframe, called “Plains of Eidolon”. For the first time in Warframe history, Tenno will have the freedom to explore, fight, journey and fly through the open Landscapes – Warframe’s first Open Zone – of Planet Earth in their own time, […] 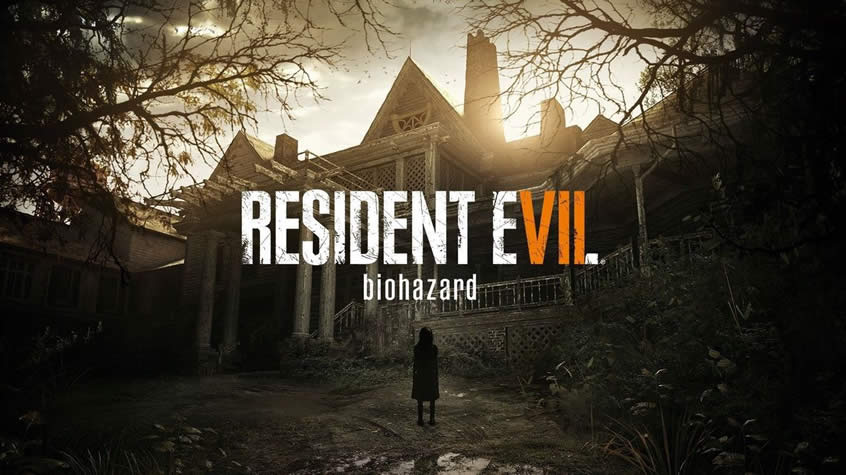