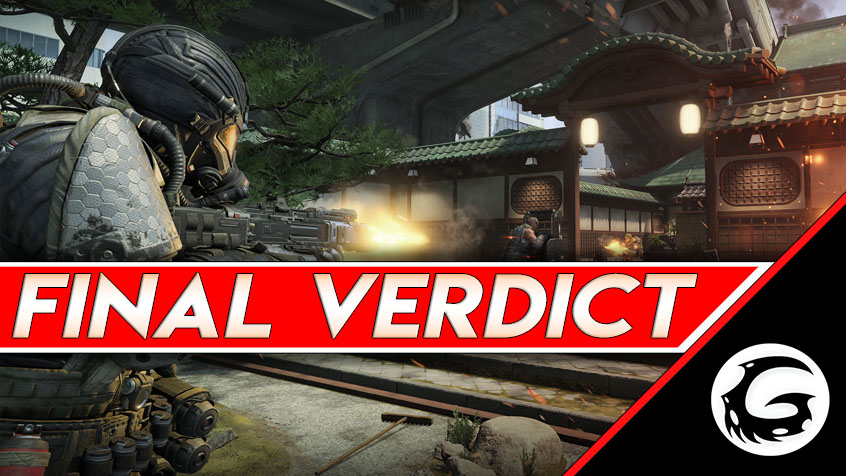 Call of Duty: Black Ops IIII Review Platform: PS4, Xbox One, PC Release Date: October 12, 2018 Developer: Treyarch Publisher: Activision ESRB: Mature This title was provided to Gaming Instincts for review by Activision Blizzard. Introduction The Call of Duty franchise has been a leading powerhouse in the FPS genre for over a decade. Back […] 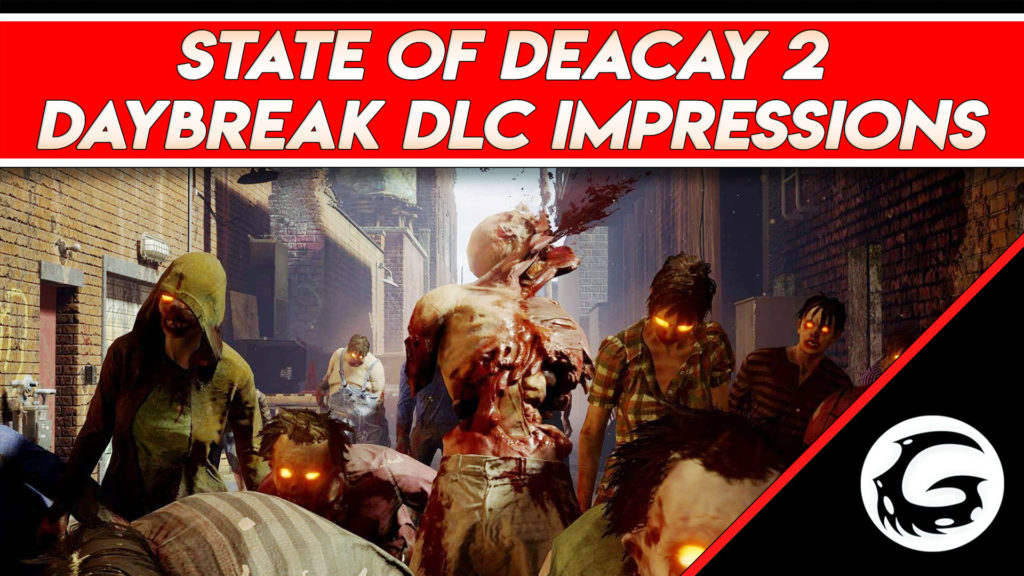 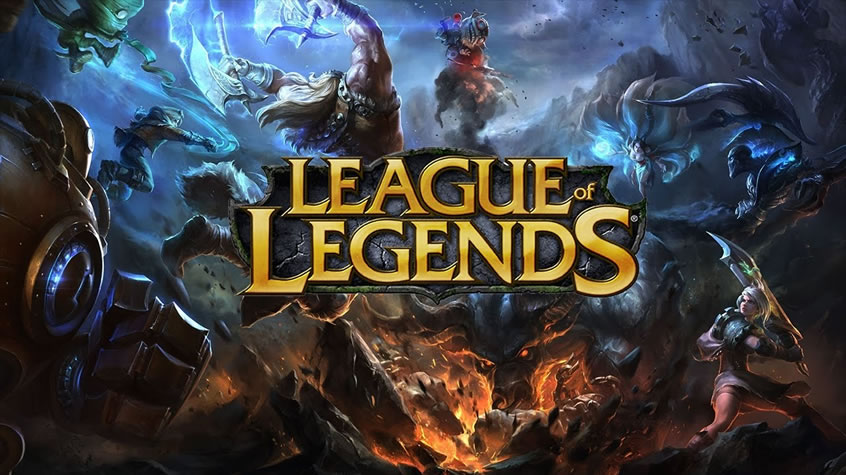