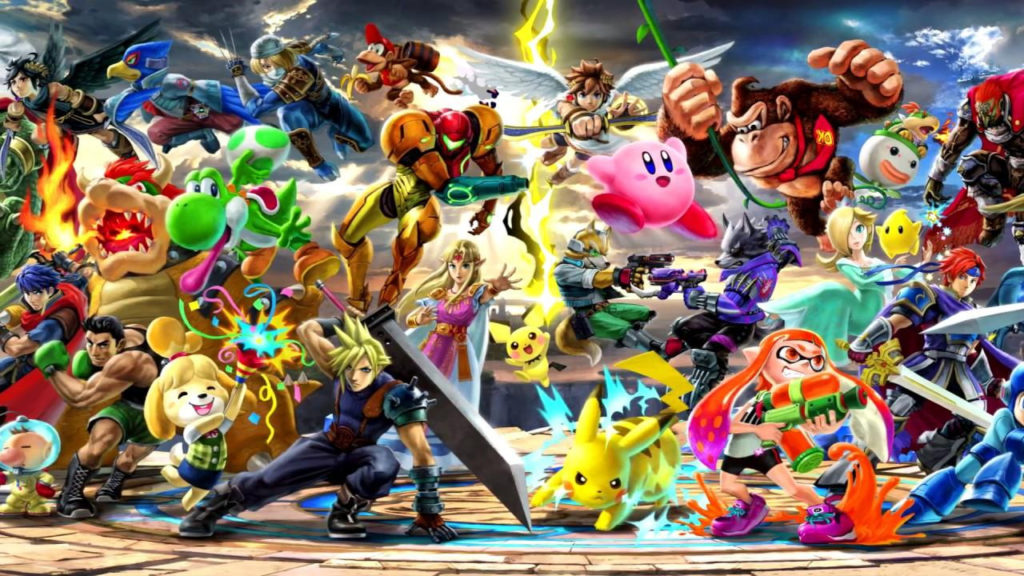 PlayStation VR Will Be Out This October For $400

PlayStation VR Will Be Out This October For $400 Sony’s virtual reality device will be $400 and out this October, the publisher announced today. The PS VR games demoed so far use the Sony Move controllers, or the standard PlayStation DualShock 4 controller. Your head movements and orientation are tracked via the PlayStation Camera, which […]

Overwatch and the Future of Starcraft 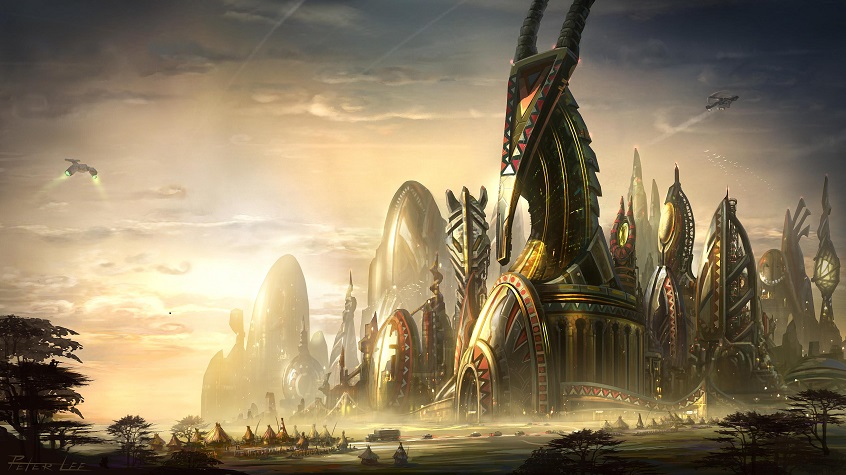 Overwatch and the Future of Starcraft Disclaimer – In the interest of transparency, it is necessary to disclose that I maintain personal relationships with current and former Blizzard employees. As Blizzard’s first new IP in 17 years, Overwatch is an ambitious and lighting-paced multiplayer shooter already looking like the next big Esport, while Starcraft fights […]