The Alliance Alive Launches on March 27, 2018 for the Nintendo 3DS 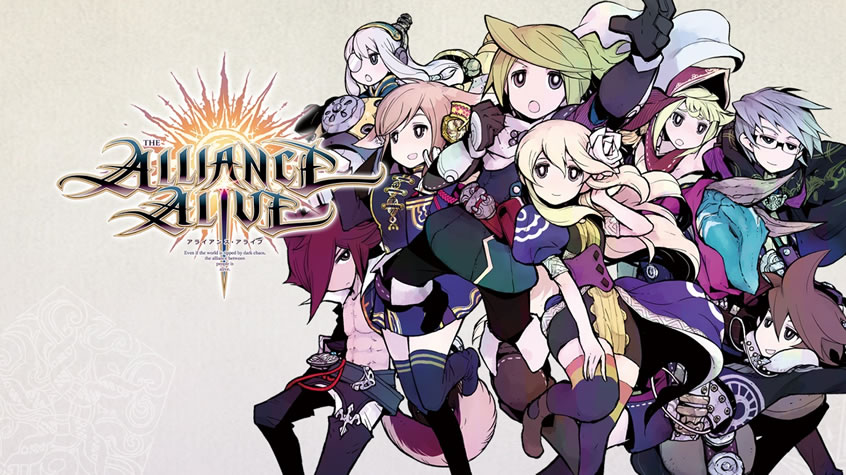 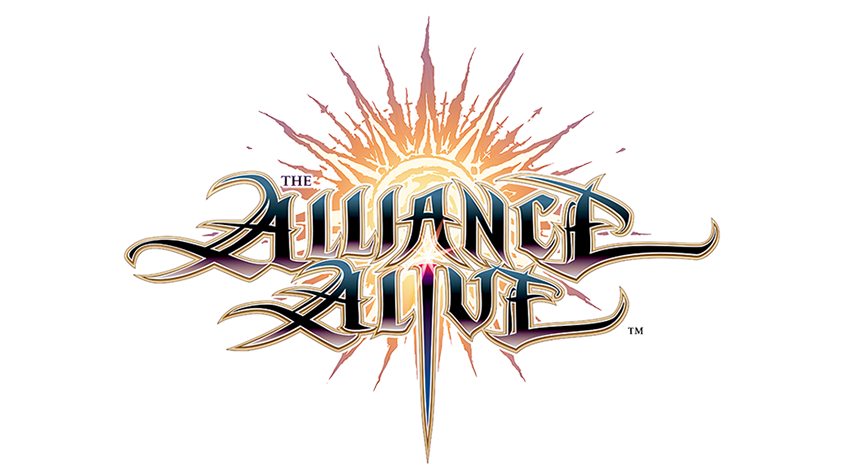 Caligula Second Trailer – PS Vita FuRyu and Aquria have today revealed the second trailer for their upcoming JRPG Caligula which launches in Japan in June 23. Caligula is set in the virtual reality world of “Mobius,” created by the vocal software “μ,” where nine men and women aim to return to the real world. It […]