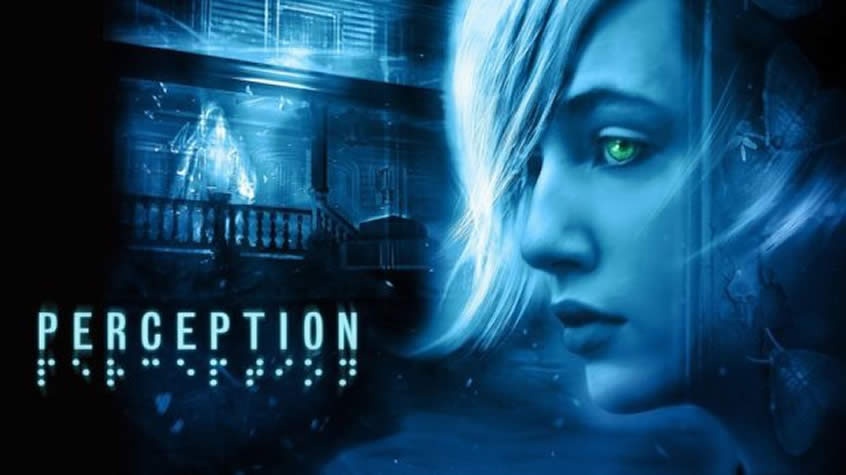 Perception Will be Released on May 30th, 2017 It was announced by The Deep End Games, the release date for Perception, a first-person psychological horror game that thrusts players into the role of a blind woman named Cassie who depends on her ultra-sensitive hearing to solve an ancient mystery. Plagued by nightmares that lead her to a haunted […] 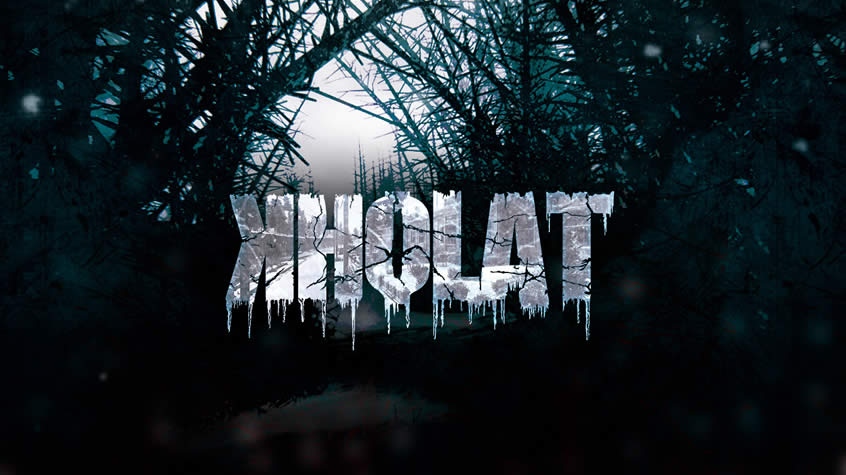 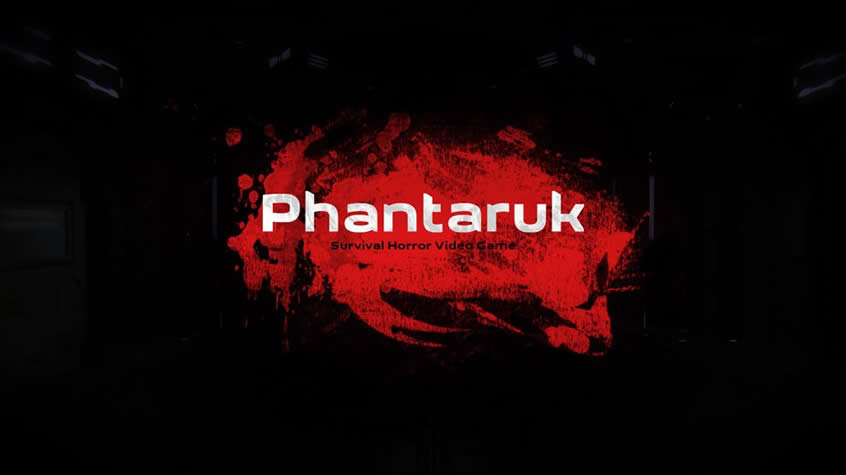 Phantaruk Releases a New Trailer The FPP survival horror game, Phantaruk, made by Polyslash, offers a stunning visual and audio experience. The player – a victim of various expertiments – lands on board of the spaceship Purity02, which is the cradle of research carried out in this field by H+ Corporation. The idyll ends when we […]