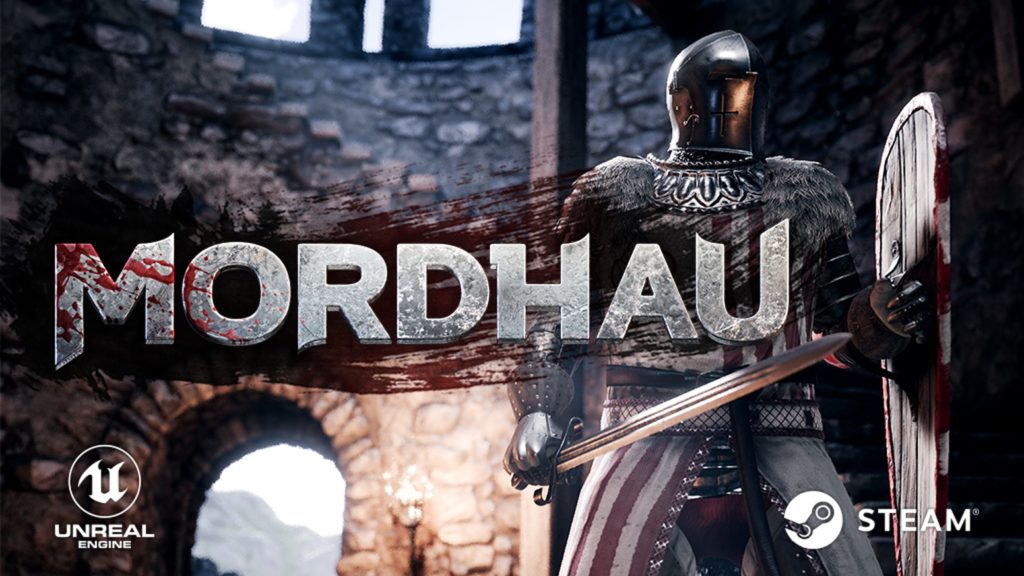 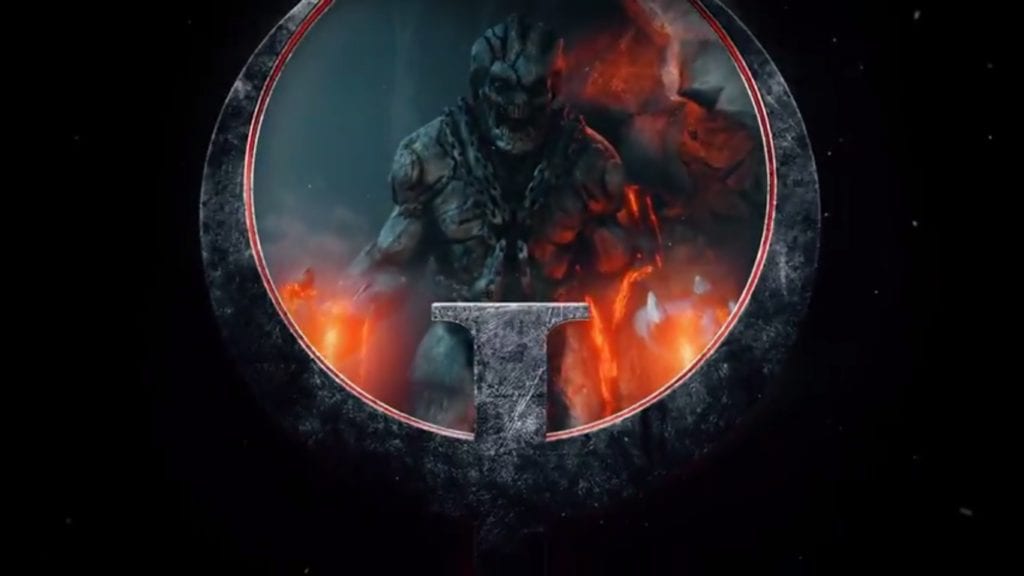 Survive the ‘Sun Eclipse’ in Dying Light Techland announced today it’s second Community Bounty for Dying Light: The Following – Enhanced Edition. This weekend (May 13th – 15th, 2016), all Dying Light players can team up to try collectively kill 2,500,000 Volatiles – the game’s most fearsome enemies that appear only at night. Reaching the […]

New Mirror’s Edge Catalyst Announcement Imminent Publisher Electronic Art and developer DICE have dropped a mysterious update via the official Mirror’s Edge Twitter. Without hinting at what this announcement, this post simply urges eager fans to “stay alert this week.” This announcement tease was met with a great deal of concern from gamers who are […]