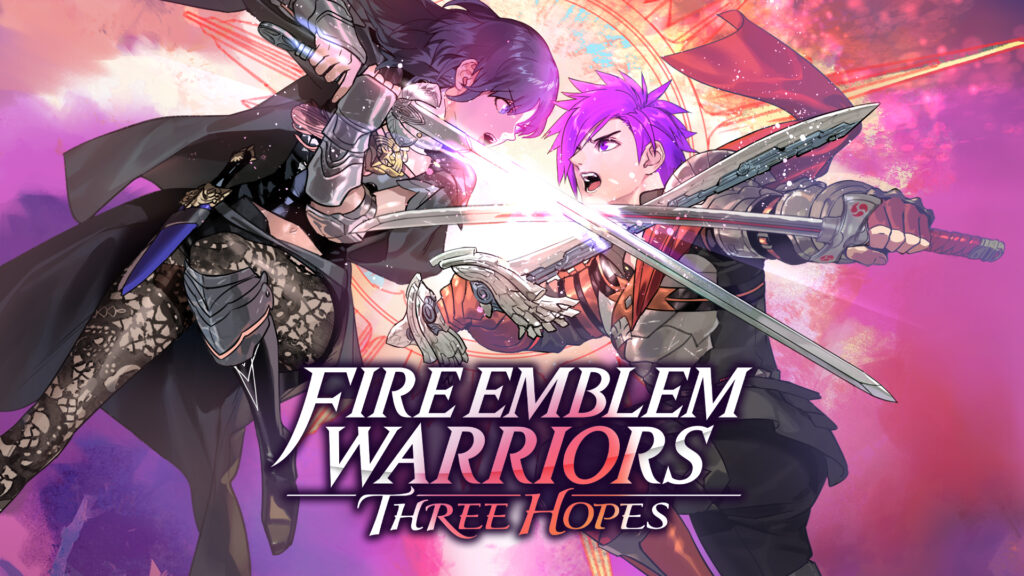 What we are most curious about in Fire Emblem Warriors: Three Hopes 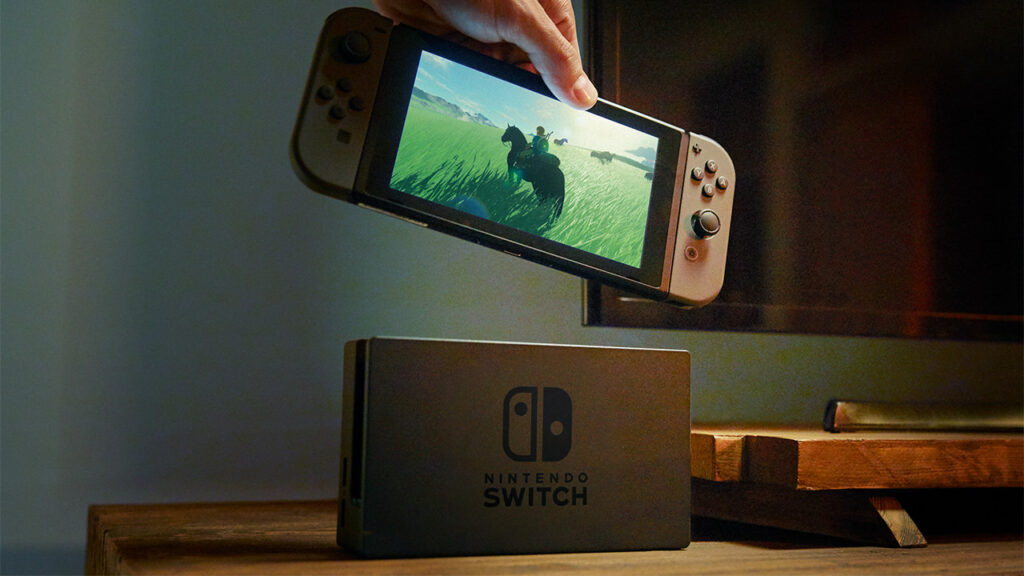 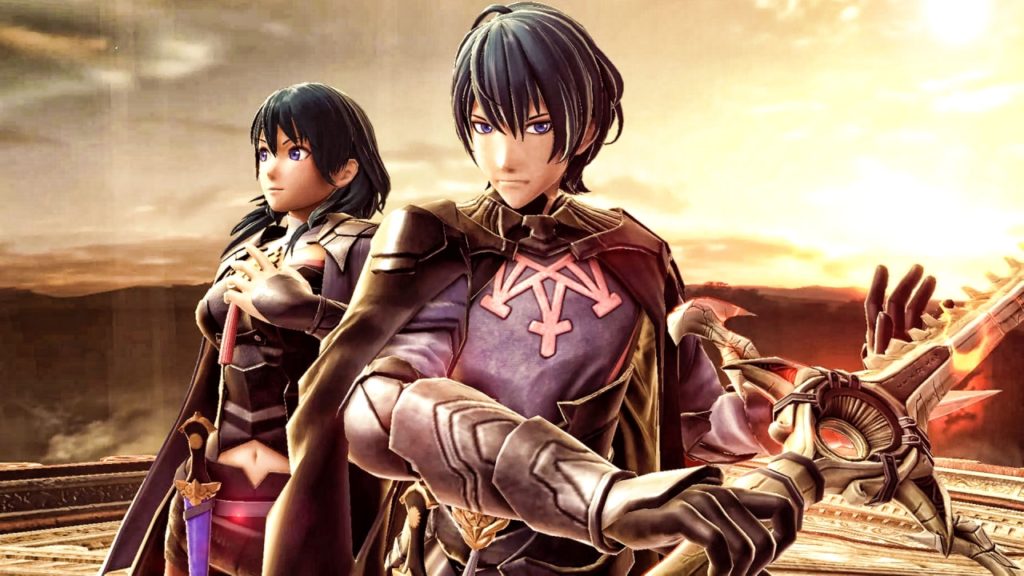 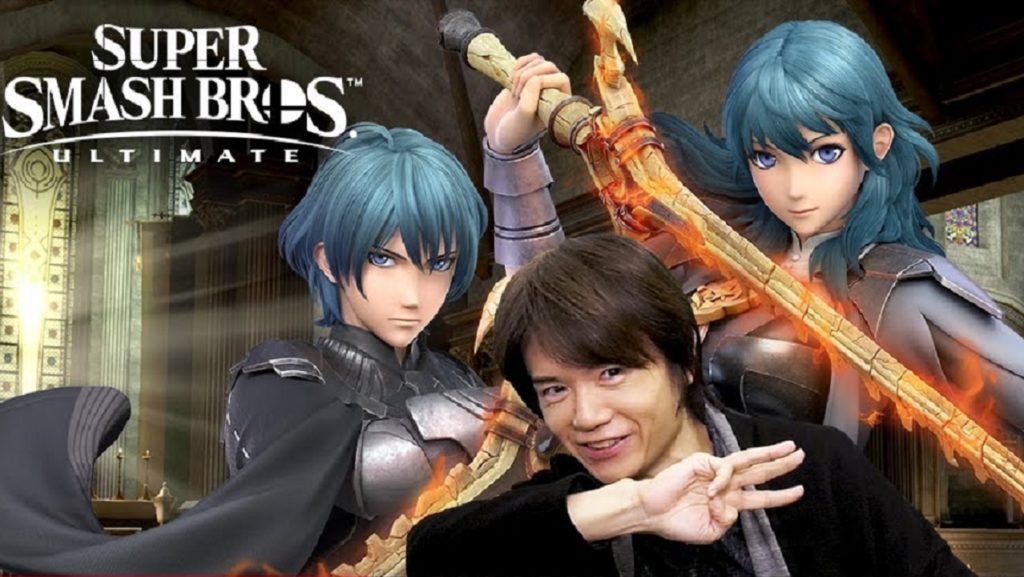 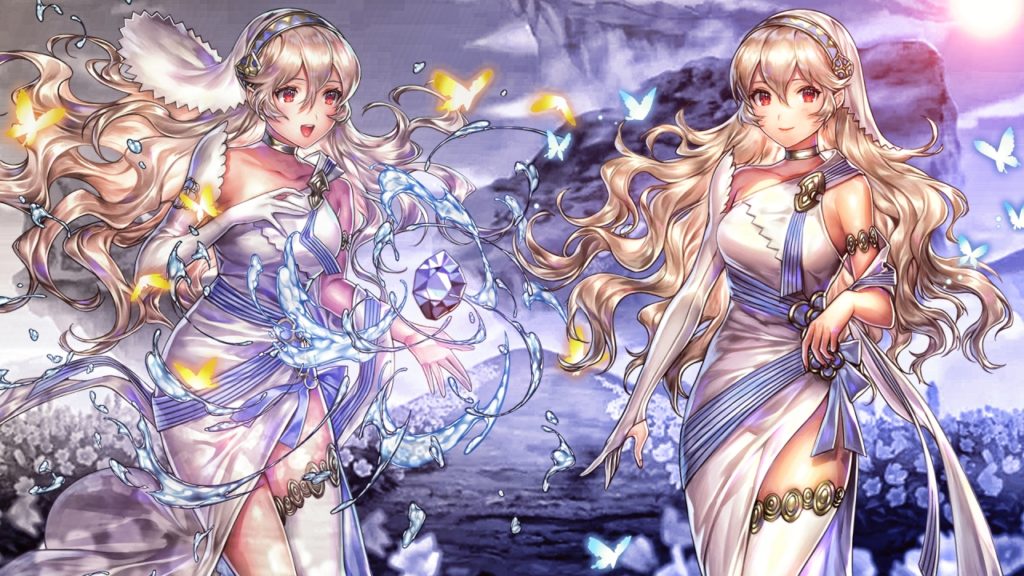 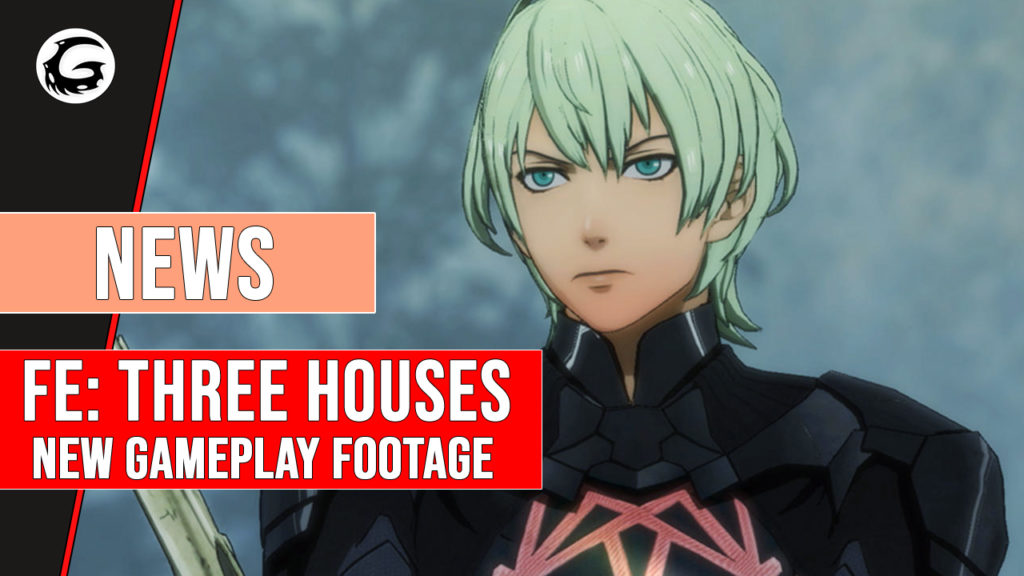 Nintendo and developer Intelligent Systems are gearing up for their anticipated release in the coveted Fire Emblem series, Fire Emblem: Three Houses. The new title will be the first game in the series to release on a home console since 2007’s Radiant Dawn release on the Wii, and fans are growing more eager than ever […] 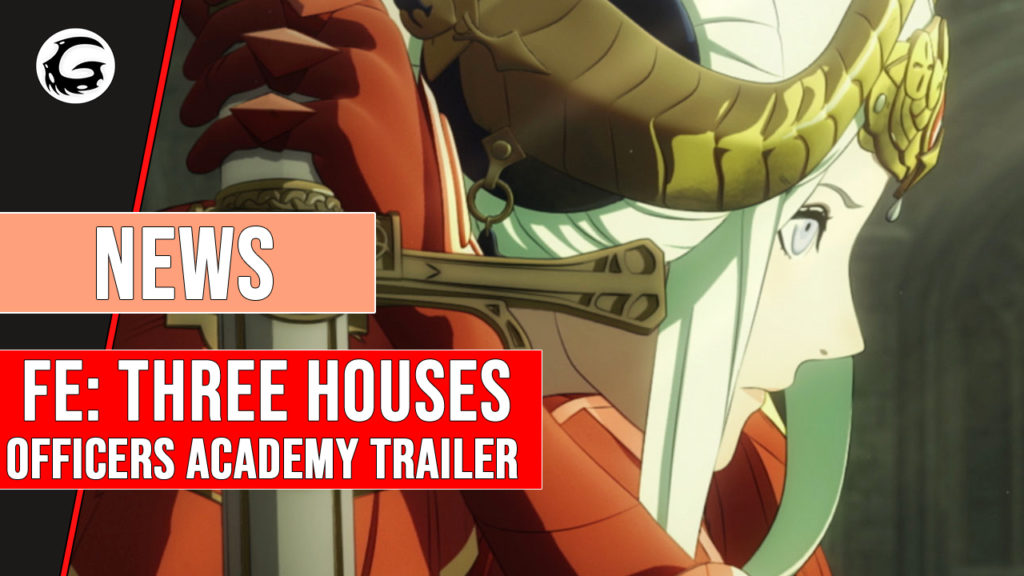 Nintendo released another new trailer today for the upcoming Switch release, Fire Emblem: Three Houses. The latest sneak peak gives fans a glimpse at the Officers Academy, which is where the Garreg Mach Monestary is located, where you’ll teach your students, bond with them and where you’ll make plenty of preparations for your next incoming […] 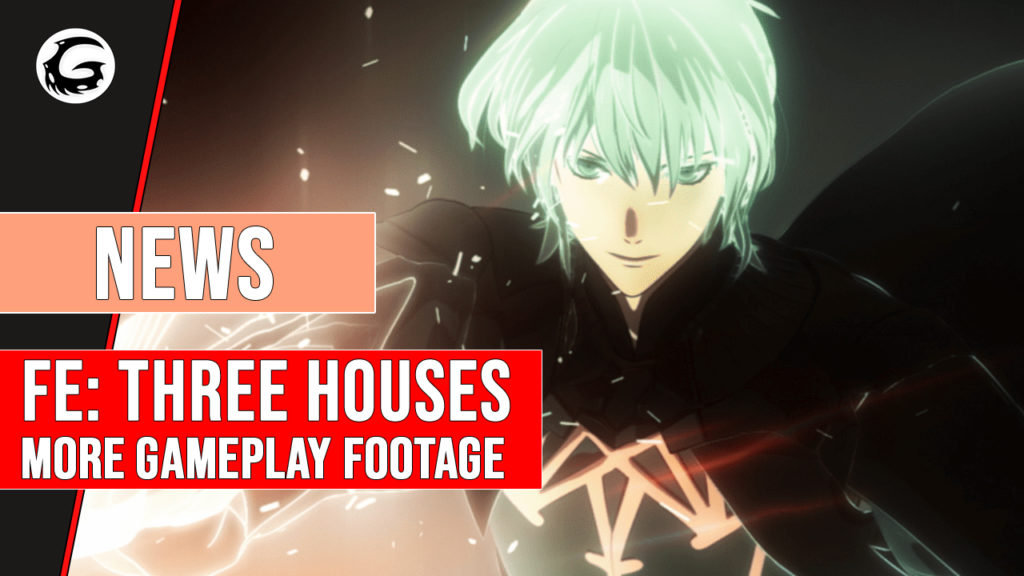 Nintendo and developer Intelligent Systems are continuing to show off chunks of their upcoming Switch exclusive, Fire Emblem: Three Houses. The latest gameplay footage comes from a panel held during the Japan Expo and provides a lengthy demonstration of various gameplay mechanics for the Fire Emblem title. Check out the new footage during the Japan […] 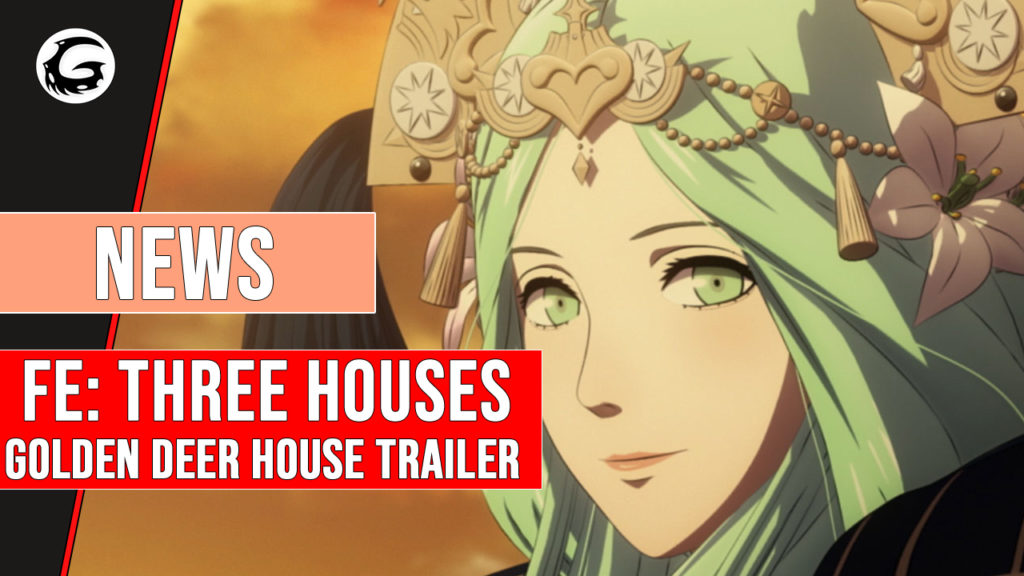 The latest trailer for Nintendo’s upcoming Fire Emblem: Three Houses shows off the third and final noble house, The House of the Golden Deer. The protagonist will choose between one of the three major houses and teach students, interact with them with the new social system and fight alongside members of the chosen house. Check […] 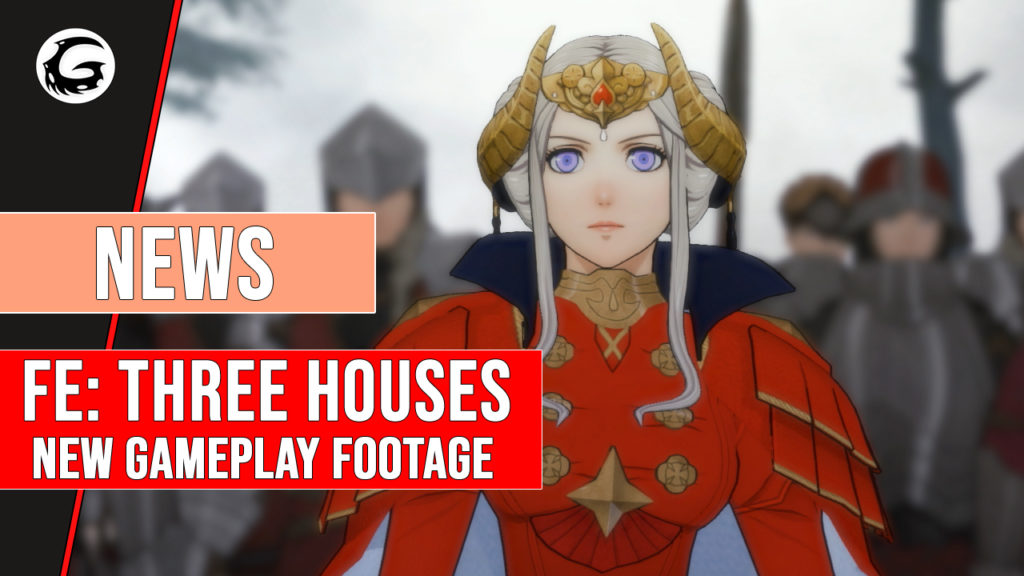 Nintendo and Intelligent Systems is gearing up for the upcoming release of the next entry in the coveted Fire Emblem series, Fire Emblem: Three Houses. The Switch exclusive has been seeing plenty of details emerge over the last few months with the latest look coming in the form of some exciting gameplay footage. A gameplay […]