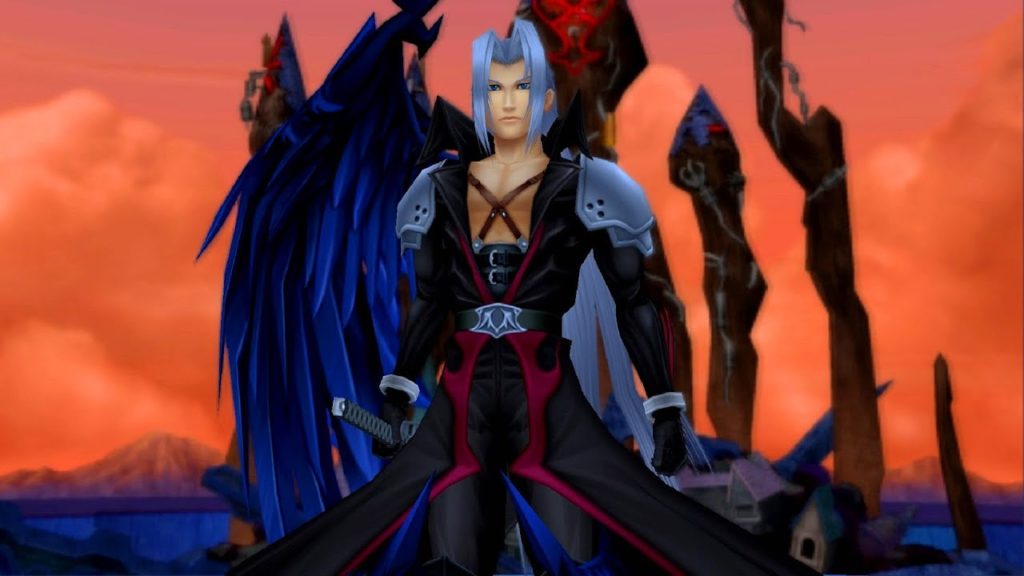 Final Fantasy XII is coming to Nintendo Switch in 2019 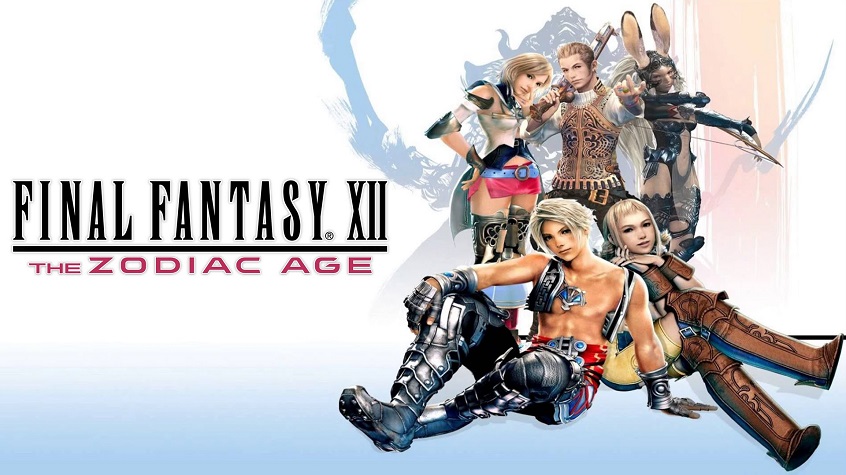 Final Fantasy X/X-2 HD Remaster Coming to Steam on May 12 Final Fantasy 10/10-2 HD remaster arrives on Steam on May 12, according to a new product page and confirming earlier leaks. The PC port has all the same features and upgrades of the PlayStation 3, PS4 and Vita versions as well as the PC […]