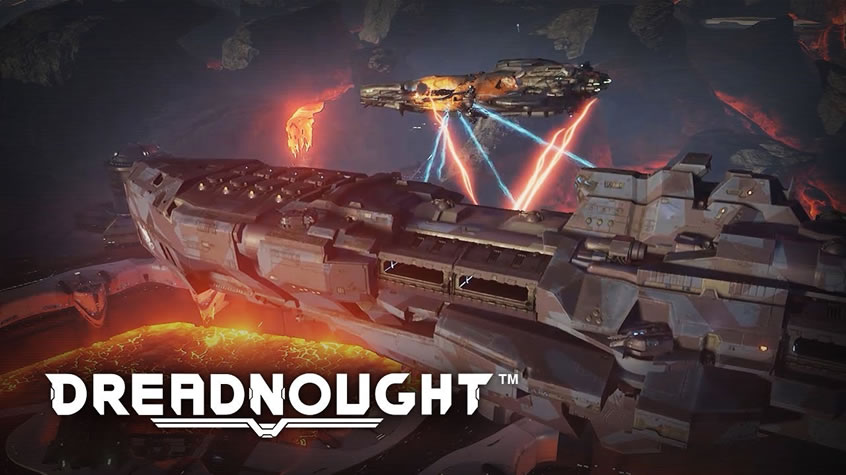 Slashers: The Power Battle is Coming to Steam Early Access on October 20th 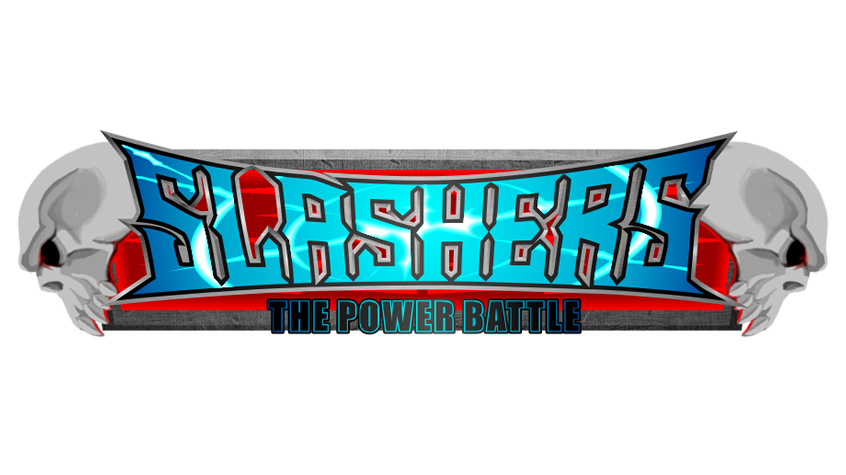 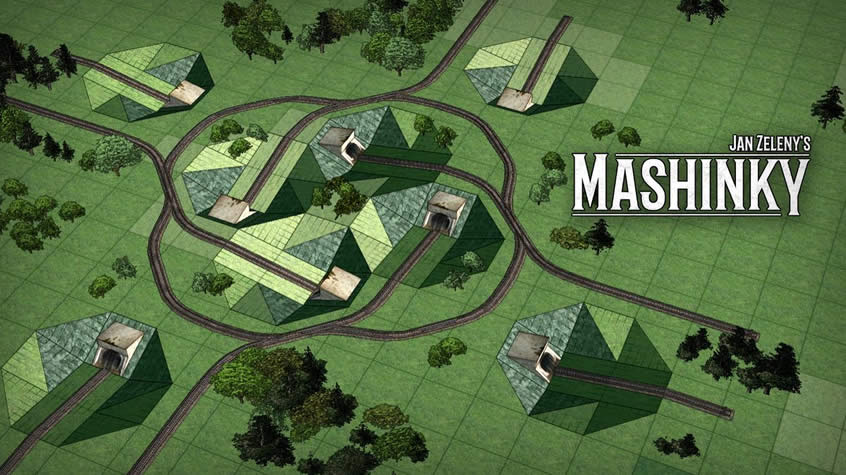 Jan Zeleny’s Mashinky is Available Now for Purchase Developer Jan Zelený, who has previously worked as a programmer on Mafia II, Mafia III and DayZ, announced that he’s teamed up with Excalibur Games to sell Mashinky. The game is now available to purchase at https://www.excalibur-publishing.com/products/mashinky , and will release in Early Access tomorrow, Friday 6th October 2017. Check […] 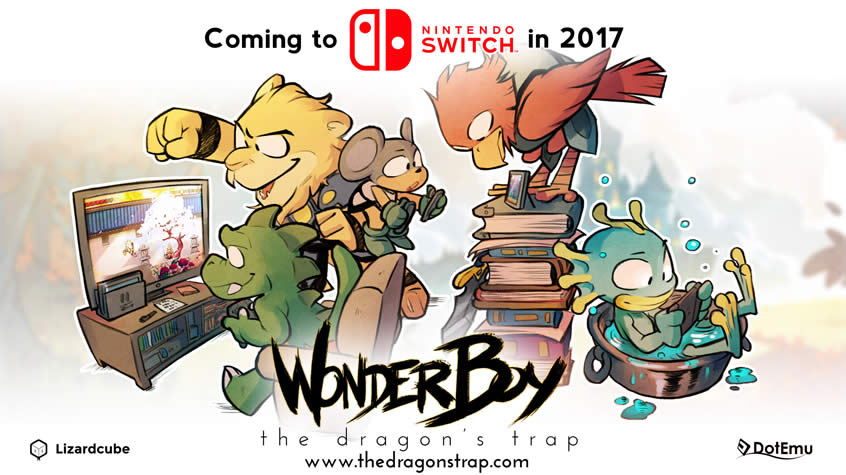 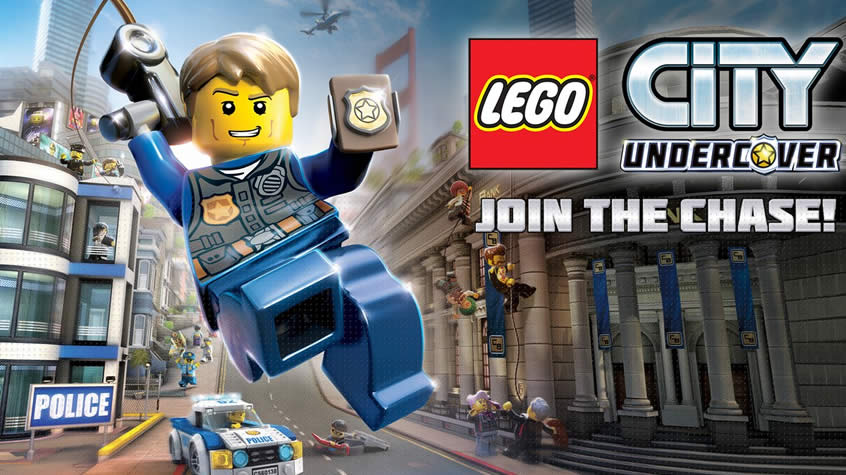 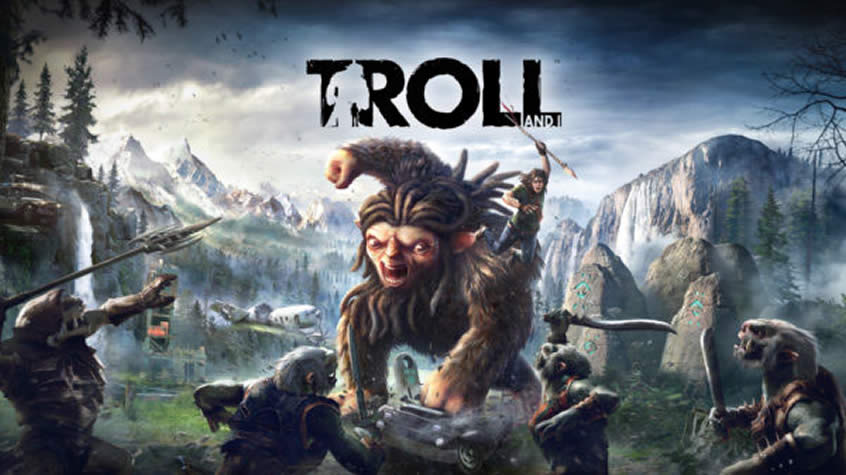