A Crash Team Racing Remaster Could be Announced Soon 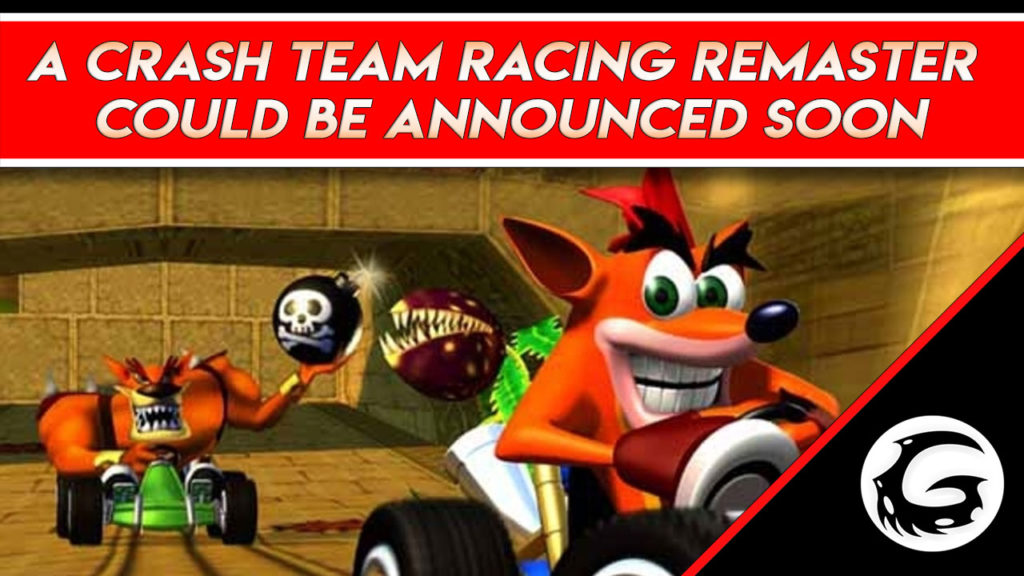 A Crash Team Racing Remaster Could be Announced Soon We could see a return of the cult classic game CTR: Crash Team Racing soon, as PlayStation Access presenter Hollie Bennett teased a photo on her Twitter feed of a pair of orange furry dice, the kind of accessory that is commonly found hanging on a car’s […]

PUBG’s Training Mode is Available Now on Xbox One 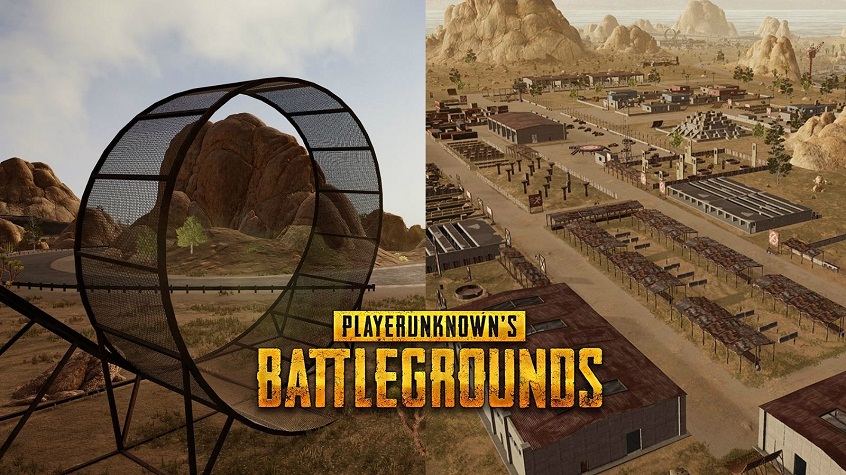 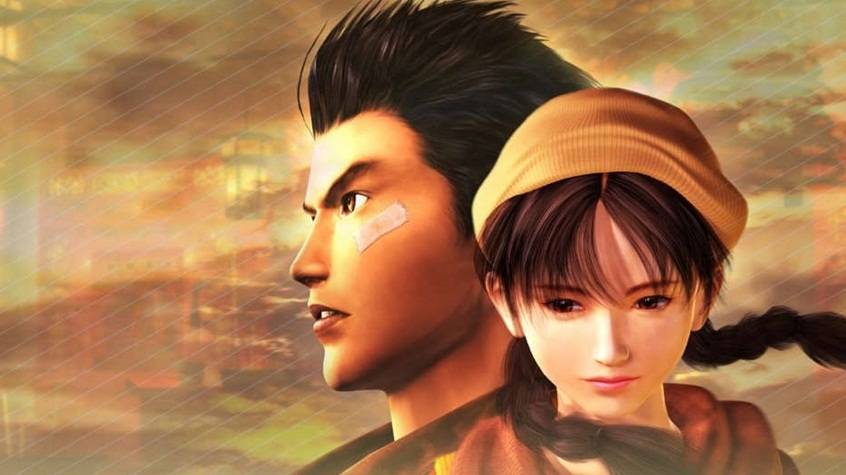 Bethesda Thinks that Next Gen Consoles Should be All About Crossplay 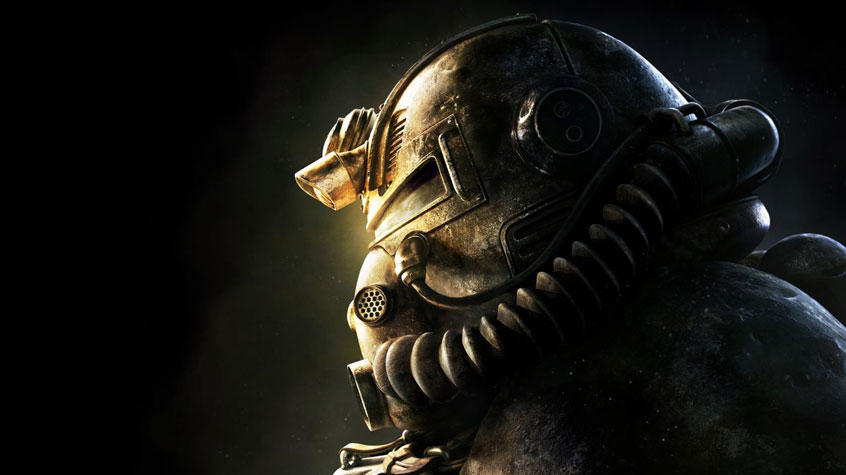 Bethesda Thinks that Next Gen Consoles Should be All About Crossplay Eurogamer made an interview with Pete Hines, Bethesda Softworks’ long-serving vice-president of PR and marketing, and talked about VR spin-offs from Arkane and MachineGames, a co-op Wolfenstein starring BJ’s daughters and the cataclysmic Doom Eternal. They also asked Bethesda about their thoughts about the next […] 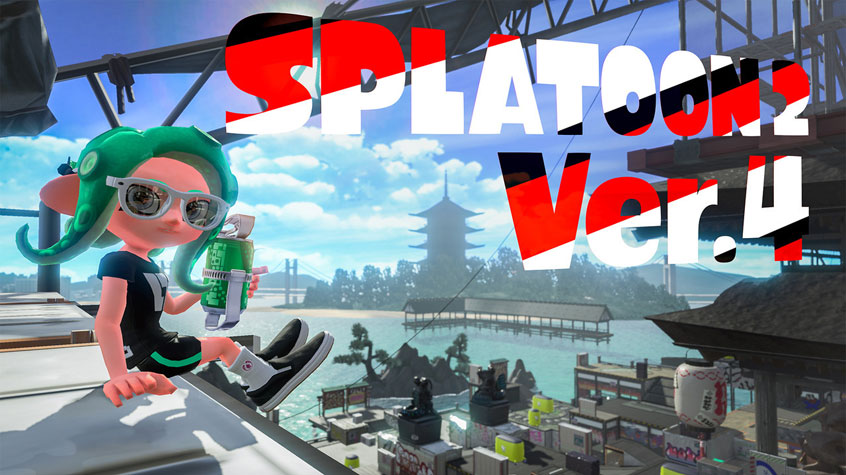 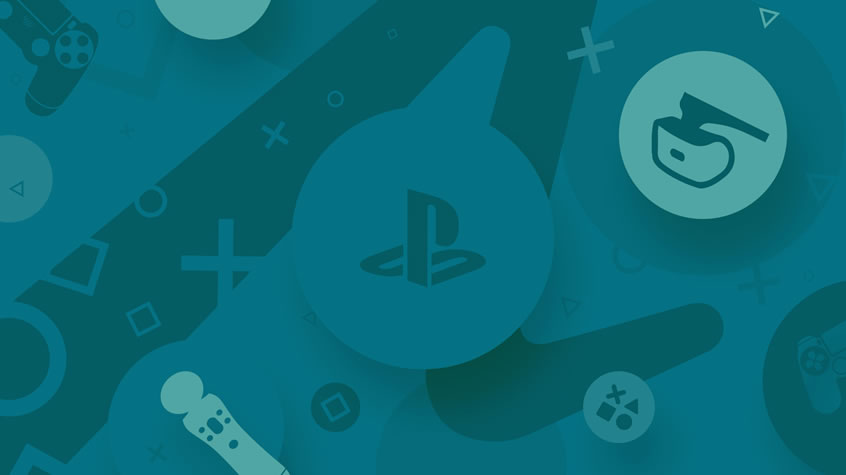 Report: Sony PlayStation 5 GPU to Utilize Navi Based Architecture News website Forbes, claimed that AMD’s upcoming Navi graphics architecture was created for Sony’s PlayStation 5 GPU. Citing insider sources, Forbes contributor Jason Evangelho says that up to two thirds of the engineering staff were diverted to the project. The report also suggests that this occurred against […] 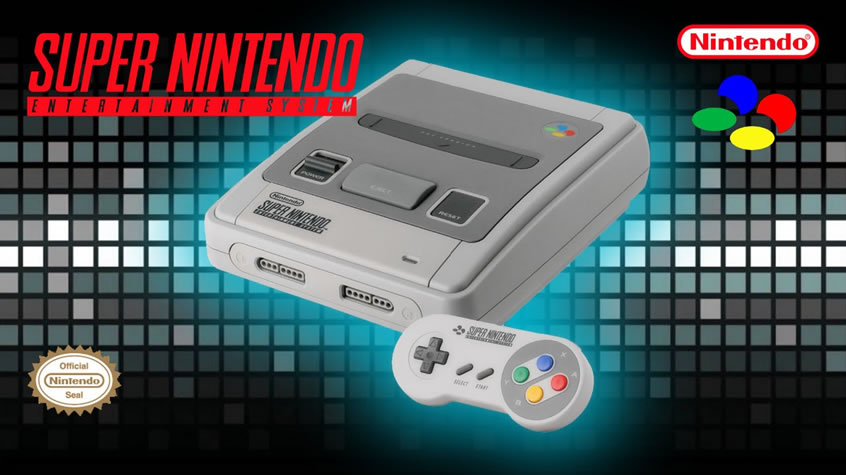 Rumor: Nintendo to Launch SNES Mini this Year It was announced by Eurogamer, that sources close to the Nintendo company told them that Nintendo will follow up its smash hit NES microconsole with a mini version of the SNES this year. The SNES mini (may not be the official name) is currently scheduled to launch in time […]

Skyrim Remaster, Evil Within 2 and More Rumored for E3 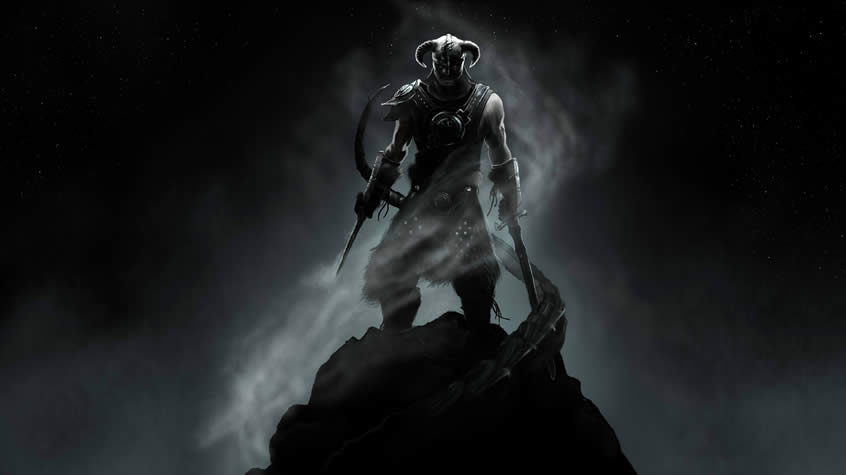 Skyrim Remaster, Evil Within 2 and More Rumored for E3 The Remastered version of The Elder Scrolls 5: Skyrim is rumored to be announced at Bethesda’s E3 conference this Sunday, 12th June for PlayStation 4 and Xbox One. The Skyrim remaster rumors originate from reputable industry insider Shinobi602, as well as another apparent insider posting […]