A New Deus Ex Game is Reportedly in Early Development 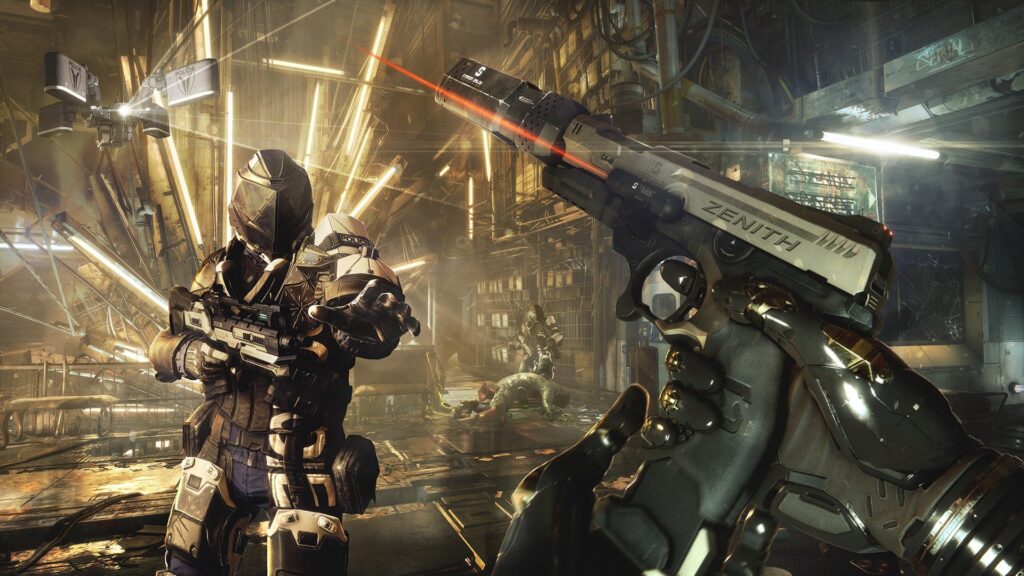 And a new unannounced mystery IP 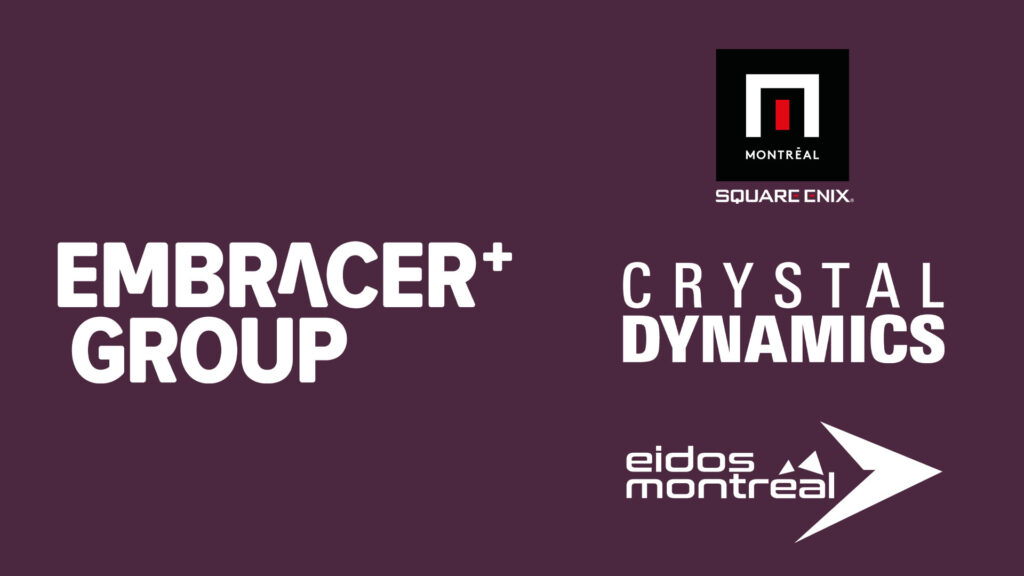 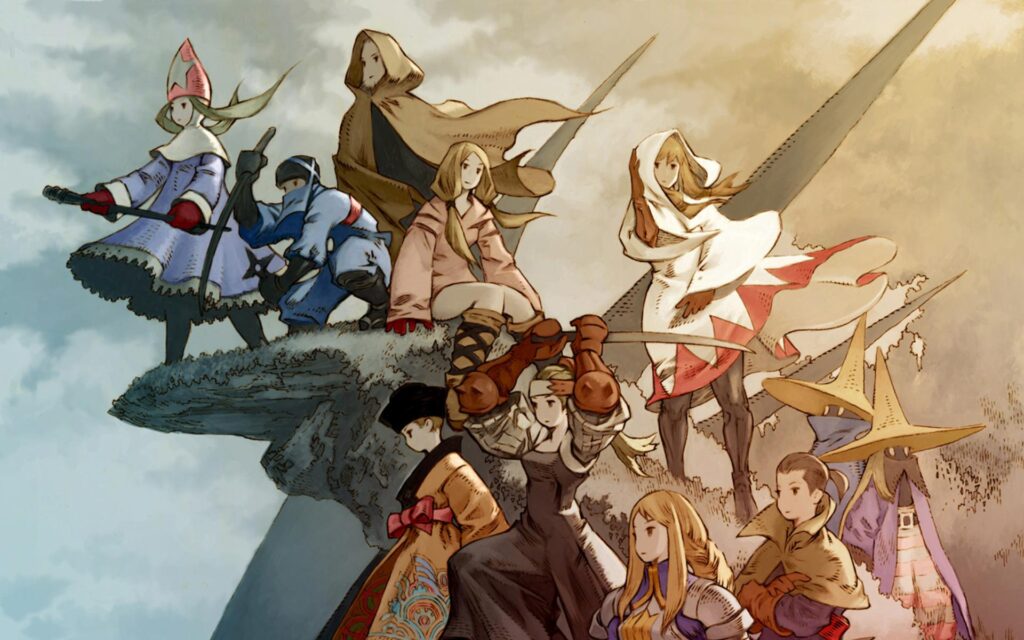 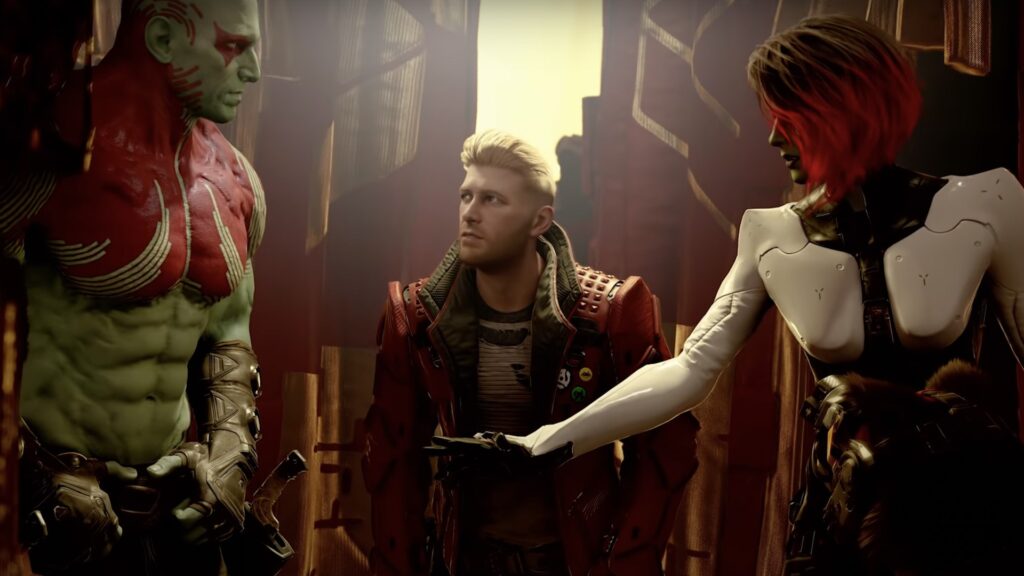 Another studio moves to a condensed workweek.

Guardians of The Galaxy Goes Gold 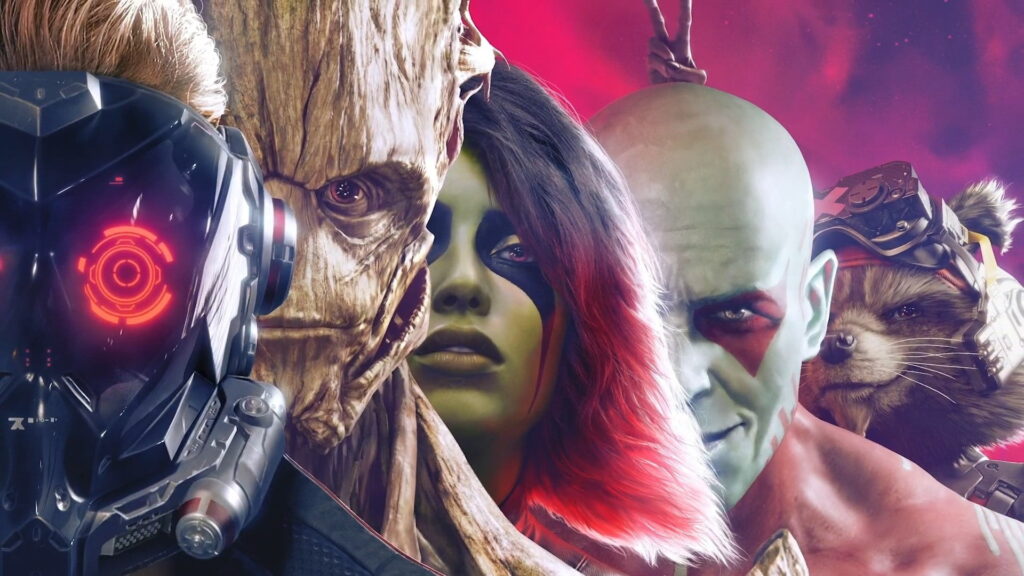 The guardians are geared up and ready to go.

Guardians of The Galaxy Had Multiplayer Component 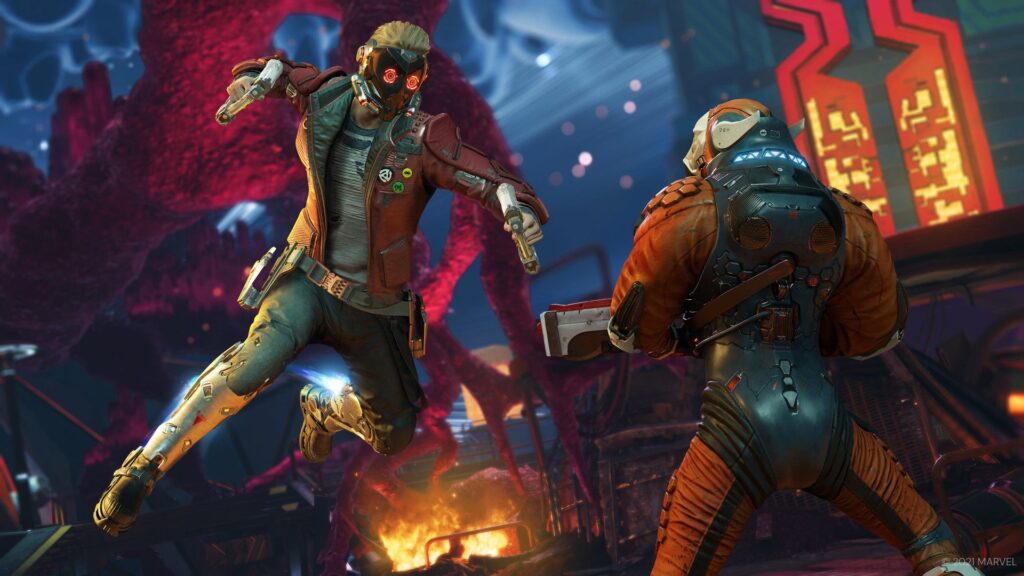 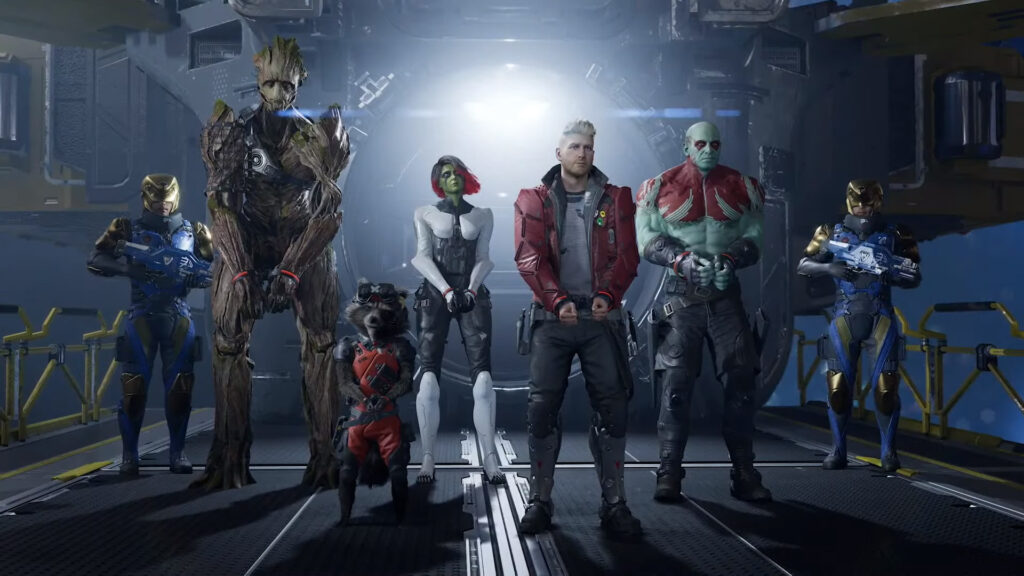 Nobody wants to strike out. 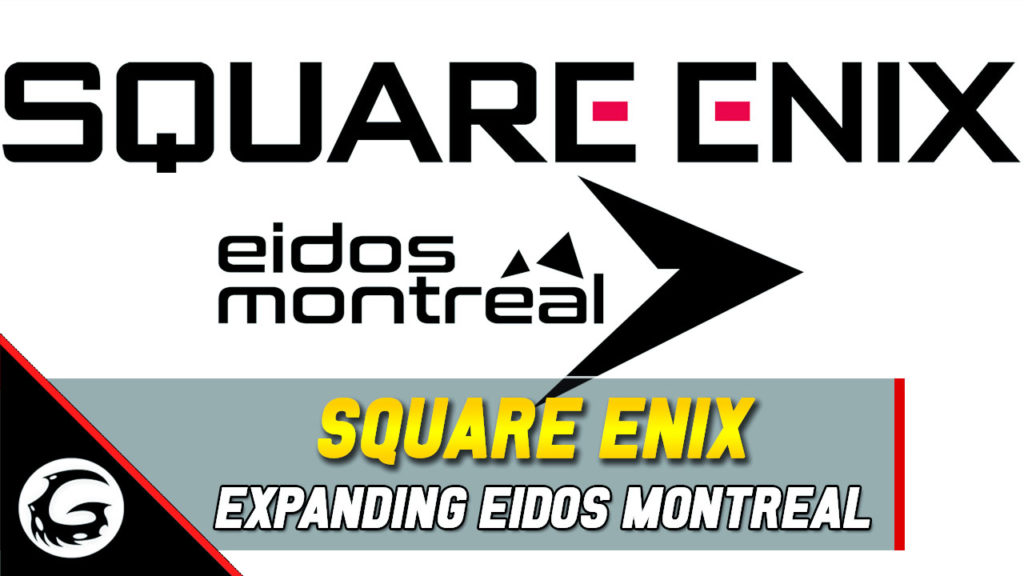 Once upon a time, Eidos was a developer and publisher in the gaming industry, but in 2009 Square Enix acquired the company made it one of the main subsidiaries to develop titles like Deus Ex series and most recently Shadow of the Tomb Raider. Now, the latest news suggest that Square Enix is attempting to […] 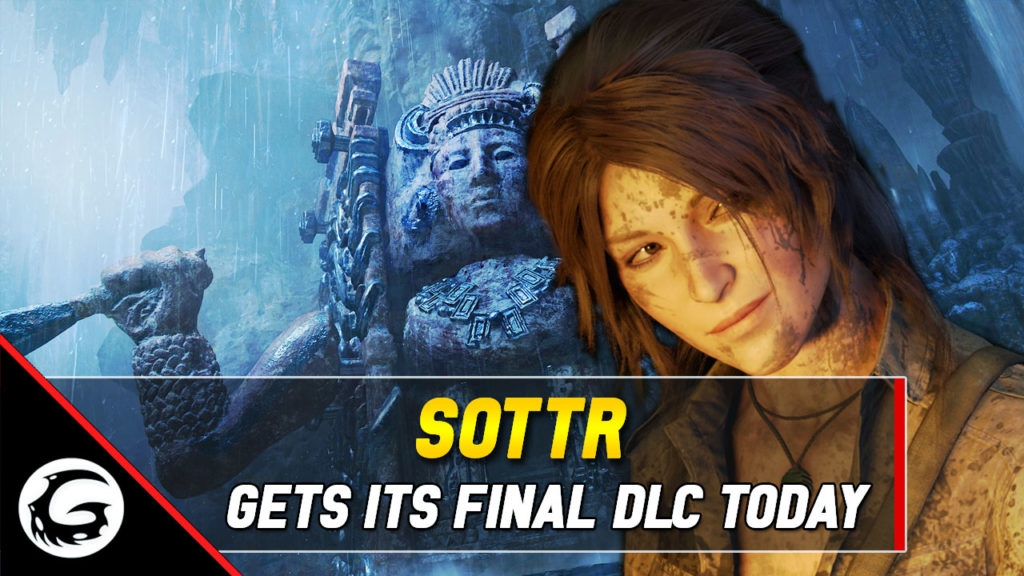 Shadow of the Tomb Raider Gets The Grand Caiman DLC Today 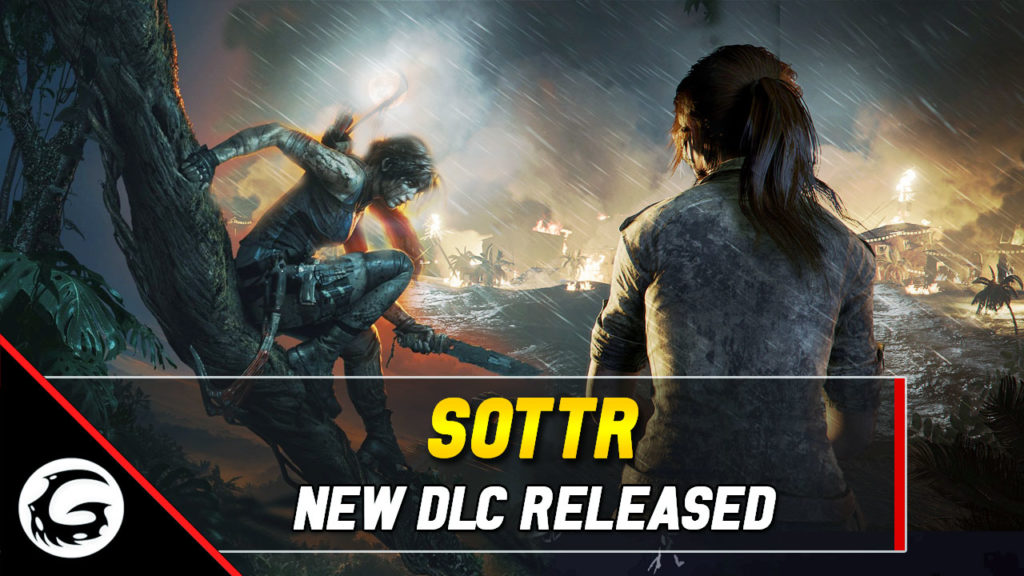 Shadow of the Tomb Raider, as the last entry of the franchise’s modern trilogy, released last year but Eidos Montreal still continues supporting the game with both contents and technical updates. If you own Paths, season pass of the game, you will receive all the DLC for free, including the latest one, The Grand Caiman […]