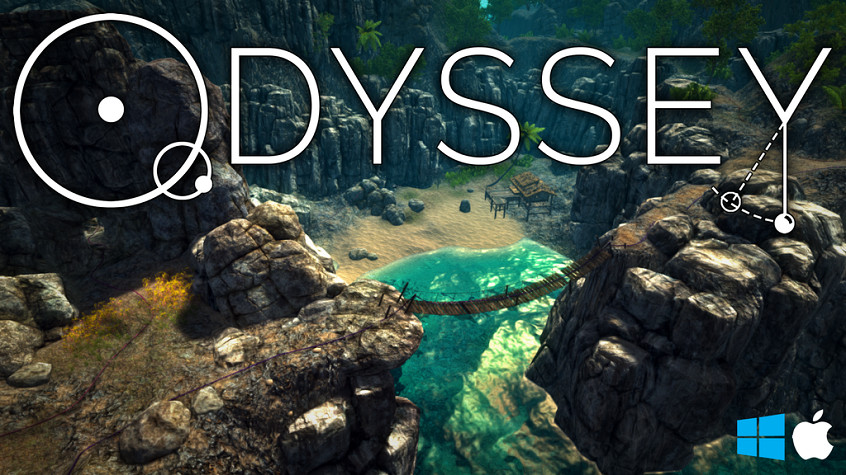 Odyssey to release on 23 February on Steam Early Access 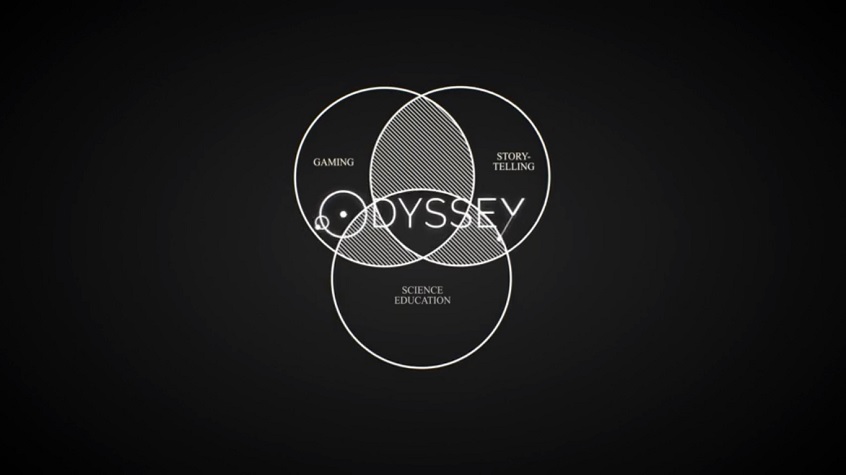 Odyssey is an edu-adventure game for adults and kids alike

Odyssey is an edu-adventure game for adults and kids alike Odyssey is a science puzzle adventure game focused on scientific reasoning and argumentation in astronomy and mechanics from the ancient Greeks to Newton. The game blends the history of science with an immersive journey across the exotic yet dangerous Wretched Islands to rescue Kai, a […]