Grow Up Now Available on PS4, Xbox One and PC 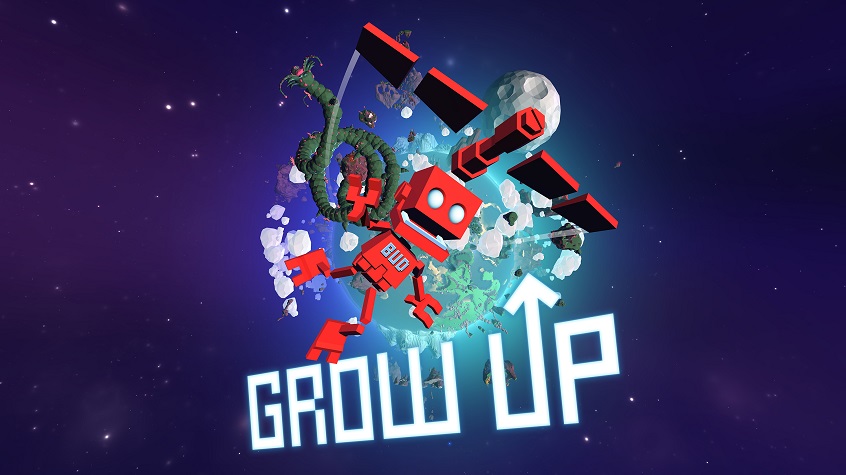 Grow Up Now Available on PS4, Xbox One and PC Grow Home came out back in 2015 for PC and PS4, and let players manipulate the world around them to try to get B.U.D. back home. Now, Ubisoft is set to bring the third person 3D adventure game back, but with a sequel named Grow […]

Quantum Break coming to Steam and Retail on September 14 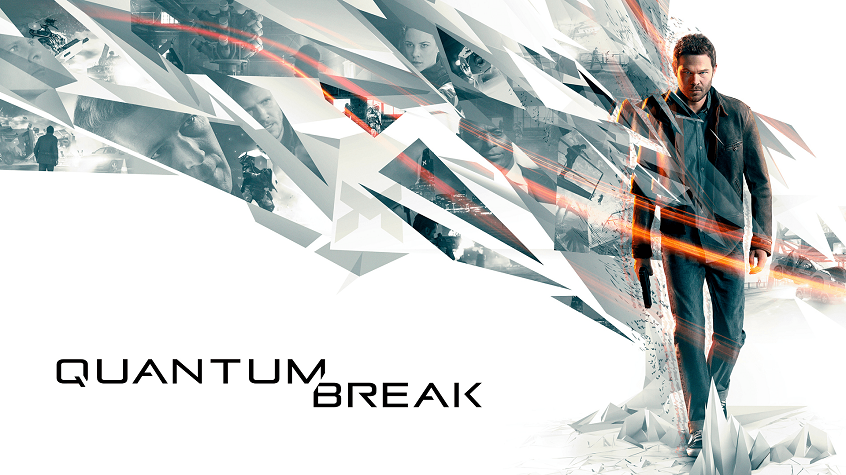 Quantum Break coming to Steam and Retail on September 14 Quantum Break will be made available to more gamers across a number of operating systems when it hits Steam next month. This digital download will include all of the latest updates, a list of which can be found on the game’s official site. Starting today, […] 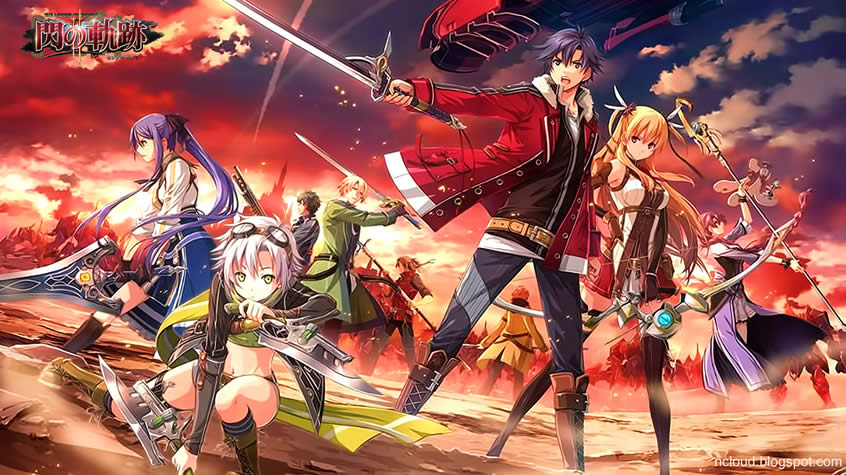 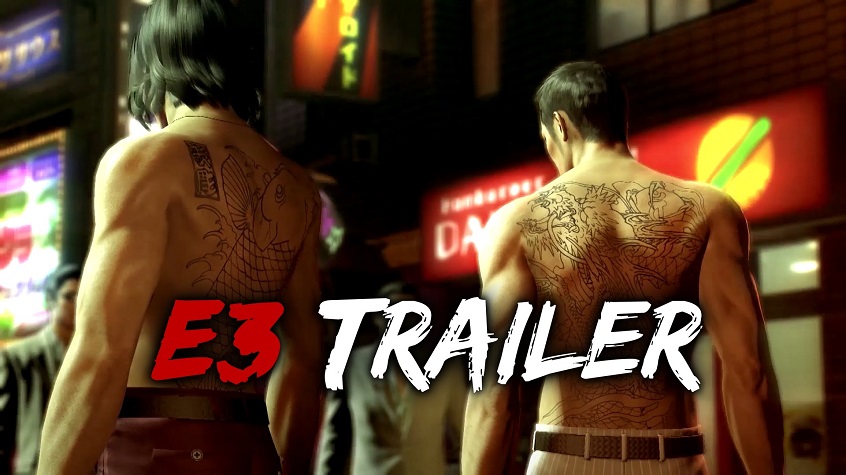 Yakuza 0 E3 2016 Trailer The new Yakuza trailer shows off a bit of story but the main focus lies on the gameplay which looks rather smooth. Yakuza 0 is a prequel to the rest of the series and is set in 1988. For the first time, it tells the full story of how series […] 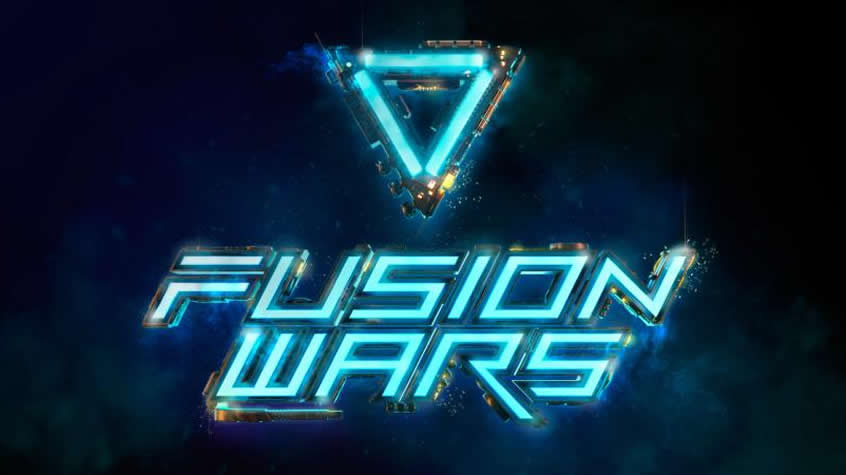 Fusion Wars Showcased at E3 Estudiofuture presented during E3 its exciting new game Fusion Wars, being this the first time it was showcased to the press and media for the first time. They revealed an exclusive footage from the BETA version, showing the first gameplay video sequences of the game in its multiplayer co-op arcade mode, together […] 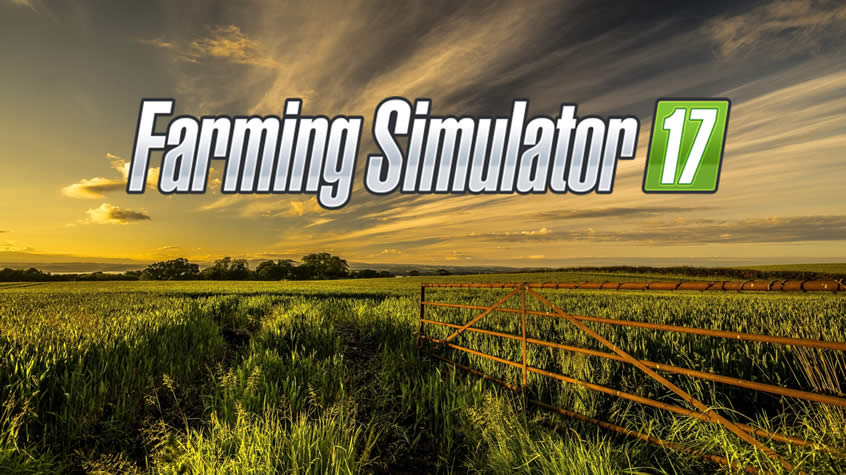 Farming Simulator 17 E3 Trailer Revealed It has been more than 3 years since the release of the hit simulation game from Giants Software, being a mainstay in the video game market. This huge community of players has been eagerly awaiting fresh news about Farming Simulator 17, which will launch simultaneously at the end of 2016 on […]

E3 Trailer Released for The Surge 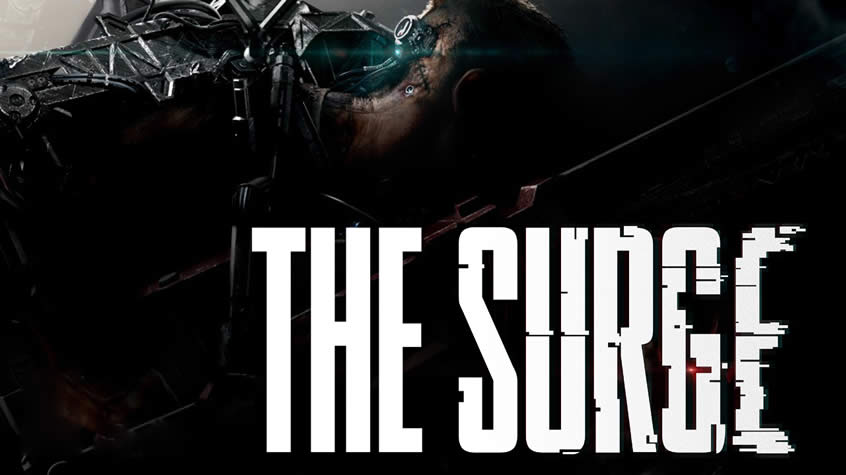 E3 Trailer Released for The Surge Deck13 released an E3 trailer for The Surge, the newest sci-fi Action RPG set in the near-future, introducing the player to a dystopian world based on a worst case scenario for Earth. Slice and dismember your way deeper and deeper into CREO, an institution developed to save the world, but with disastrous […] 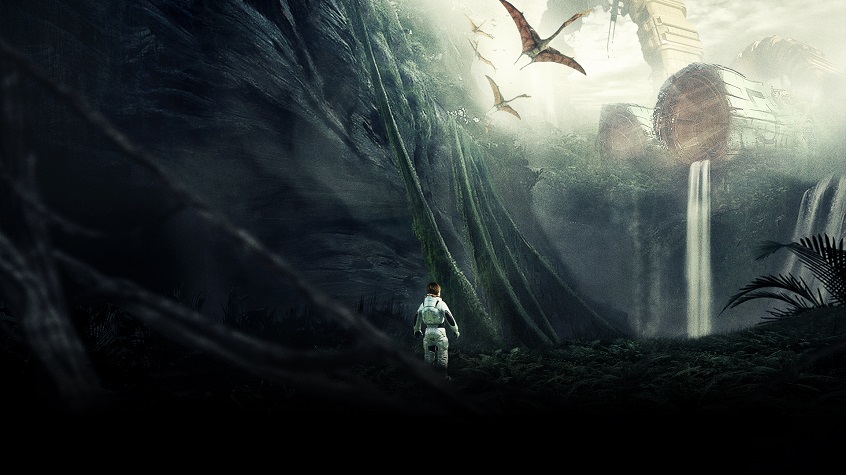 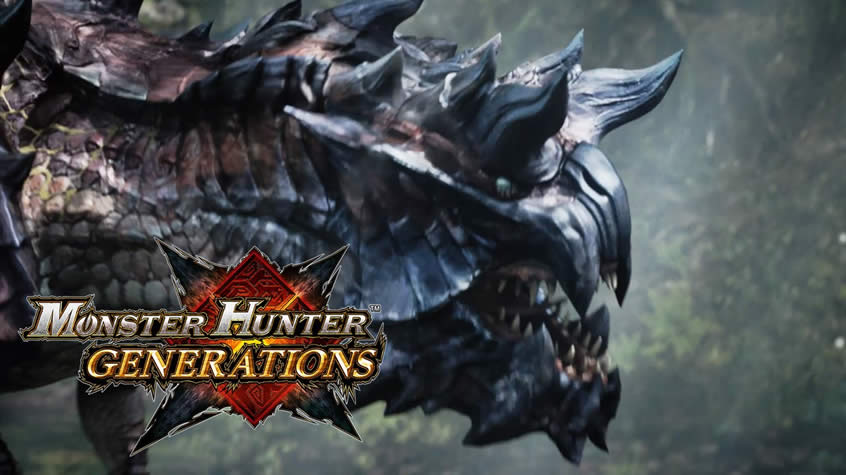