D&D: Dark Alliance Gets Trailer Ahead of Launch 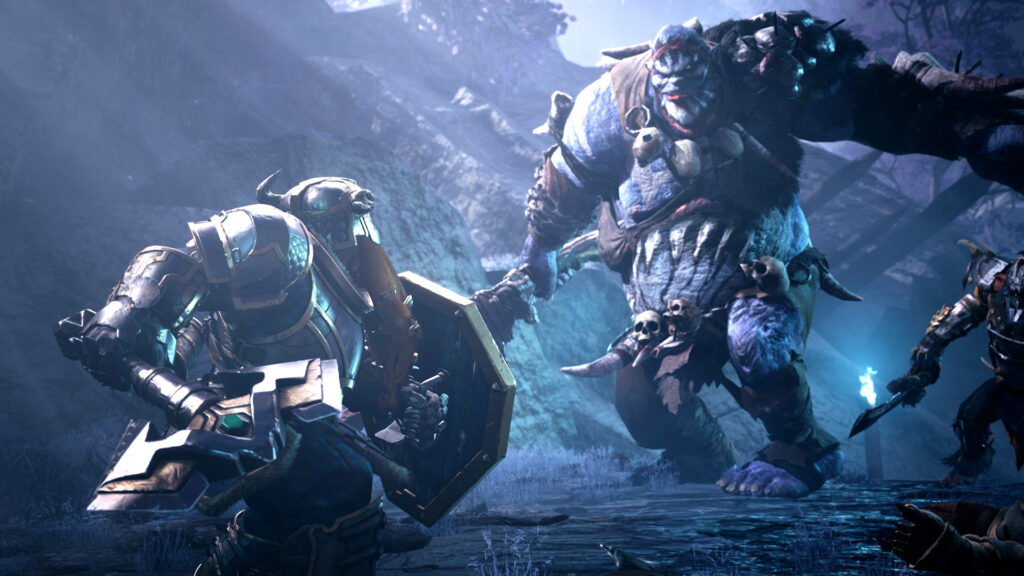 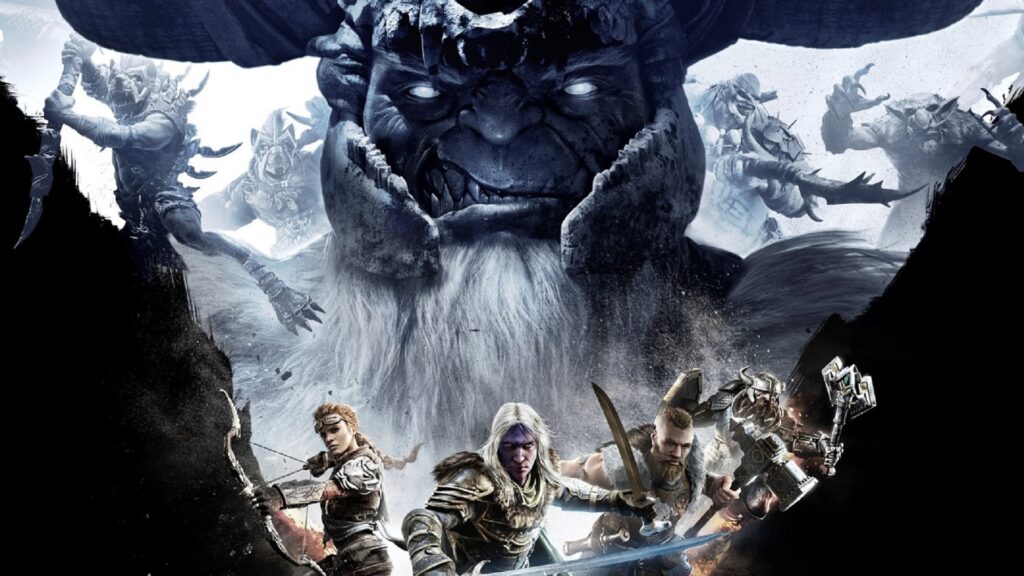 An open-world Dungeons & Dragons Is Being Developed 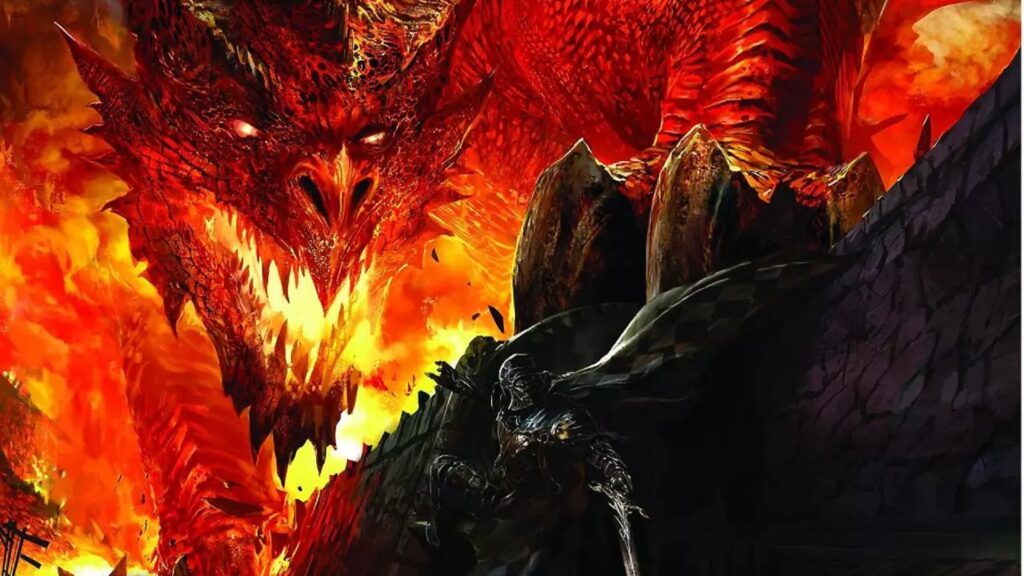 From the developers of CS GO 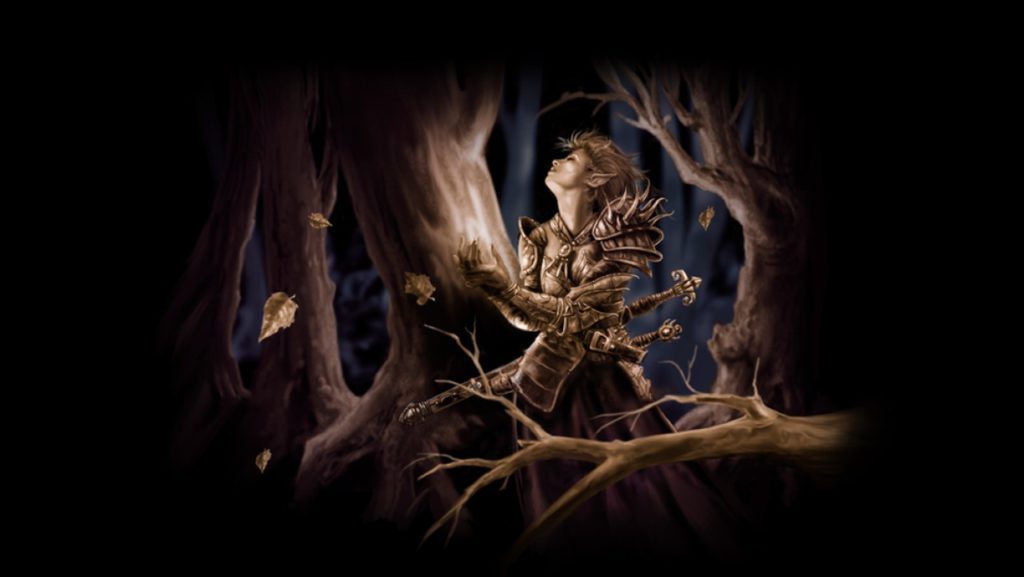 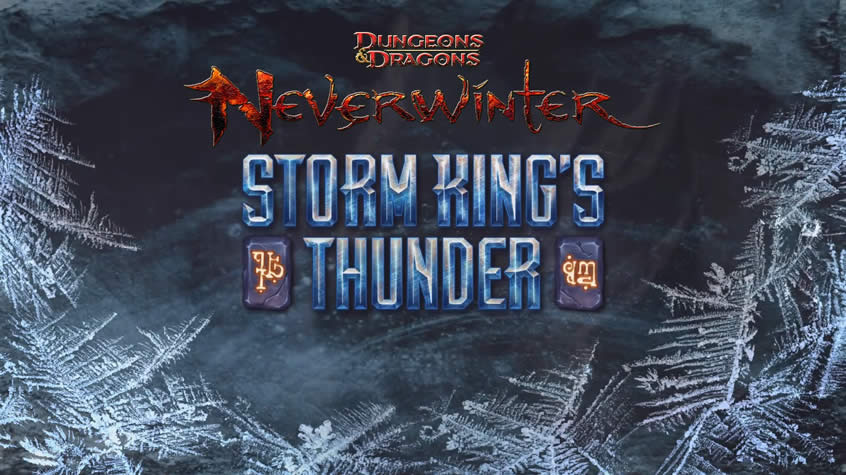 Neverwinter: Storm King’s Thunder is Available Now It was announced today by Perfect World Entertainment Inc., a leading publisher of free-to-play MMORPGs, and Cryptic Studios, that Neverwinter: Storm King’s Thunder is now available on Xbox One and PlayStation 4. This adventure sends players back to Icewind Dale to face off against invading giants through three new adventure […] 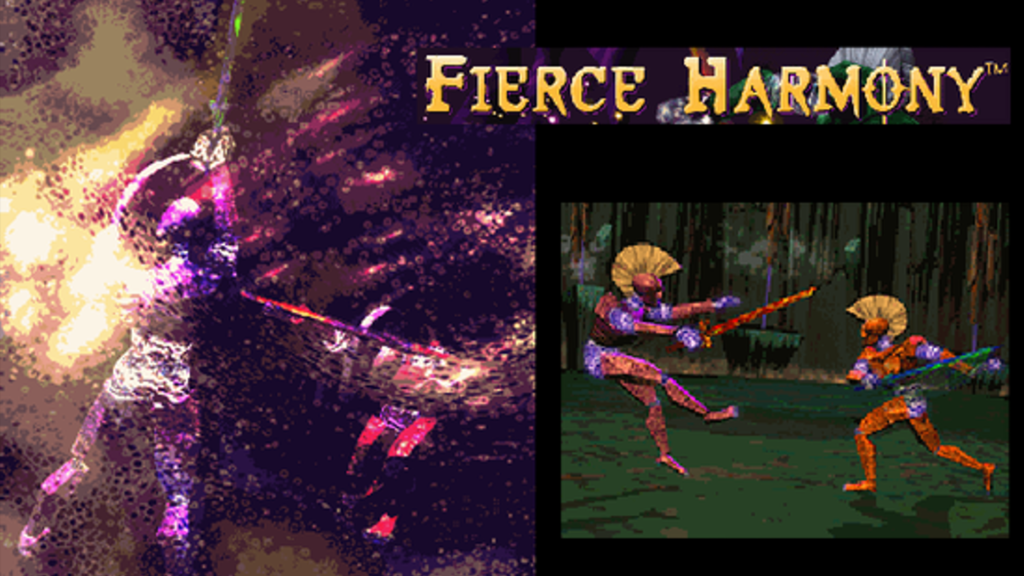 Fierce Harmony Interview with Michael Pierre Price Over the last few months, I have still been searching for any information pertaining to a special game that has remained long forgotten by the mainstream gaming masses. This was an online-only multiplayer sword combat title known as Fierce Harmony: The Beginning. It started development in 1996 by […] 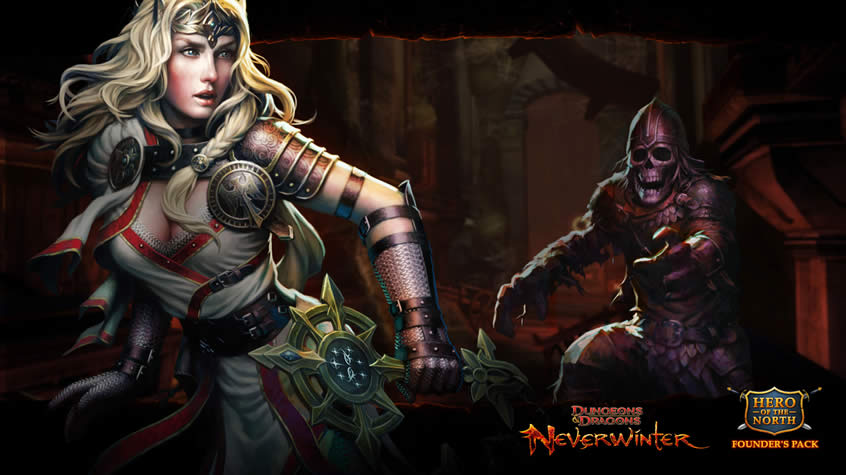