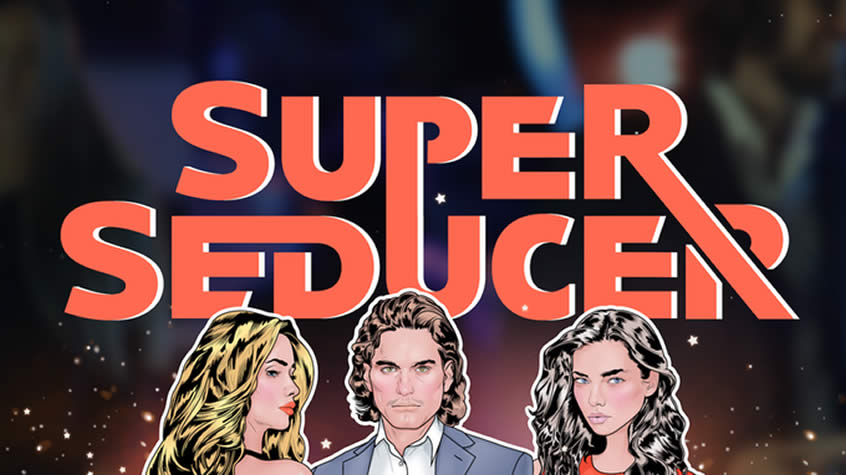 Super Seducer Game Banned from Kickstarter It was announced yesterday by Kickstarter, that they suspended the campaign for Super Seducer, the upcoming Mac, PC, and PS4 dating simulation game from Richard La Ruina. Check out the trailer of Super Seducer, showcasing the games’ features: https://youtu.be/D5MfGJG_ndA “An email received by backers and the project owner explained […] 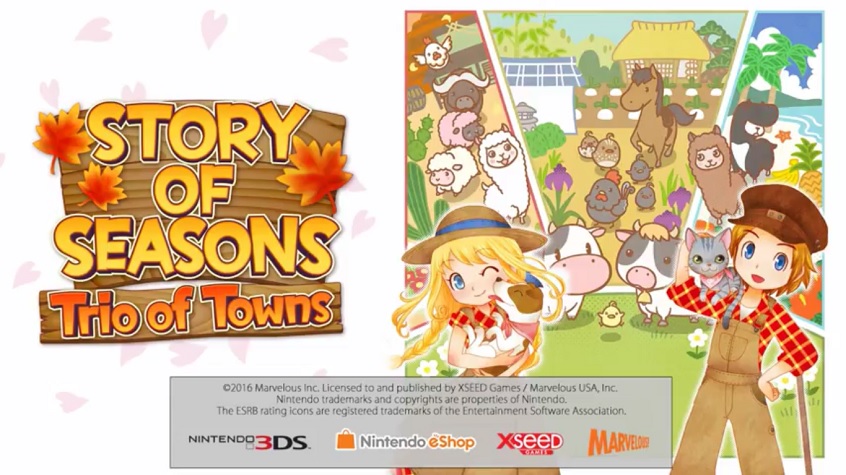 Never Forget Me is Available Now 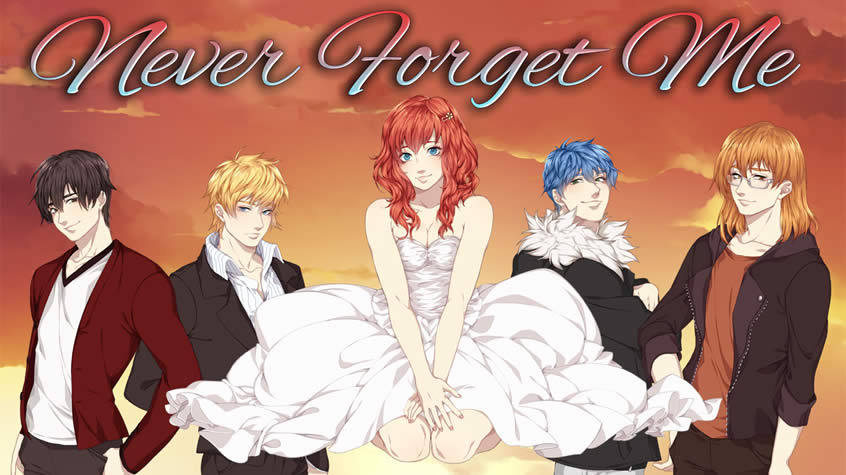 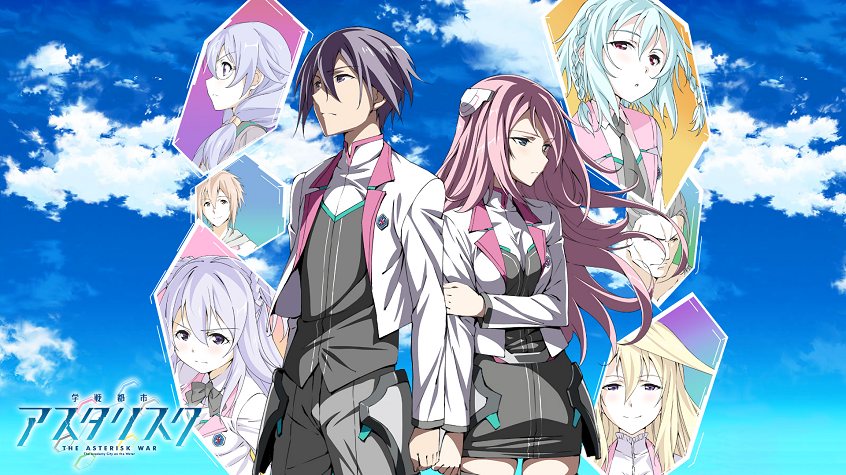 A.W. Phoenix Festa Out Now for PS Vita, Launch Trailer A.W. : Phoenix Festa has launched on PSN today for the PlayStation Vita console. This game is based off the popular Japanese light novel The Asterisk War: The Academy City on the Water. The game itself is a dating sim / fighting game hybrid with multiple endings based […]