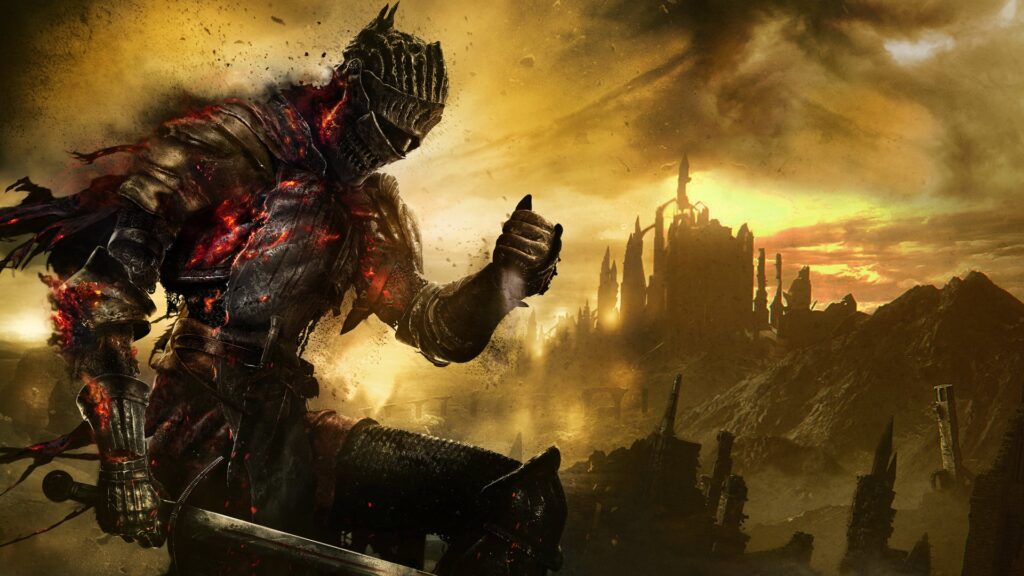 Die at a higher framerate. 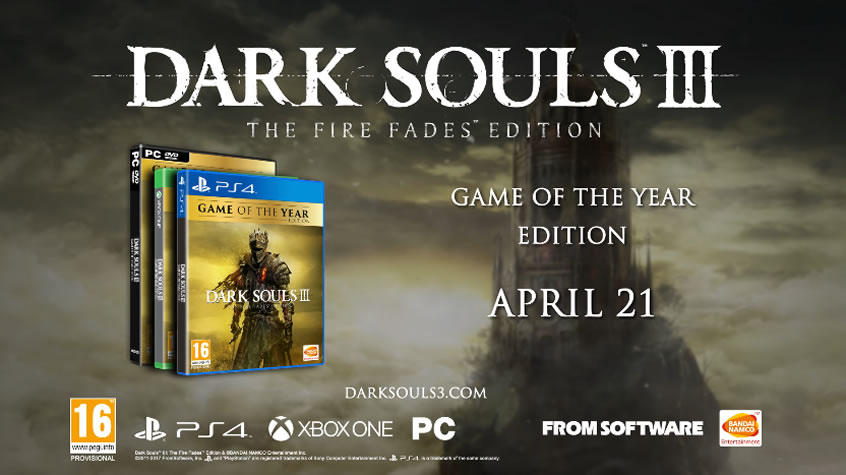 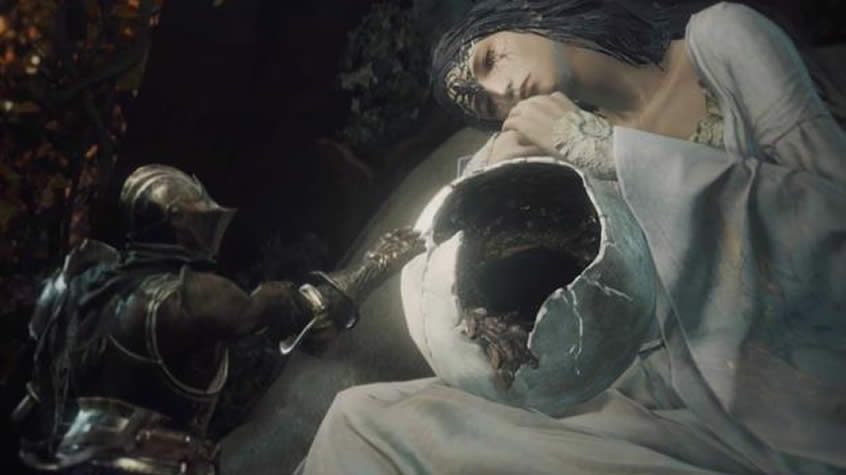 Dark Souls III ‘Ashes of Ariandel’ DLC PvP trailer With Dark Souls 3’s first proper chunk of DLC preparing to stomp you into the ground all over again, Bandai Namco and From Software have released a new trailer, showcasing the PvP battles you’ll engage in once the Ashes of Ariandel expansion drops later this month. […]

Pre-Order Editions Announced for Dark Souls III To celebrate the future launch of the much awaited  DARK SOULS III, BANDAI NAMCO Entertainment Europe is creating 3 exclusive editions available for the most dedicated fans on PC, PlayStation®4 and XBOX ONE. The pre-order bonuses included are the game’s original soundtrack, a red knight figurine and a […]

Details On Dark Souls III Season Pass Surface From Software has released new details pertaining to the upcoming Dark Souls III that is sure to excite Xbox One owners who are already psyched for this action RPG. There are two DLC packs containing new areas to explore complete with new enemies, boss encounters and equipment. […]