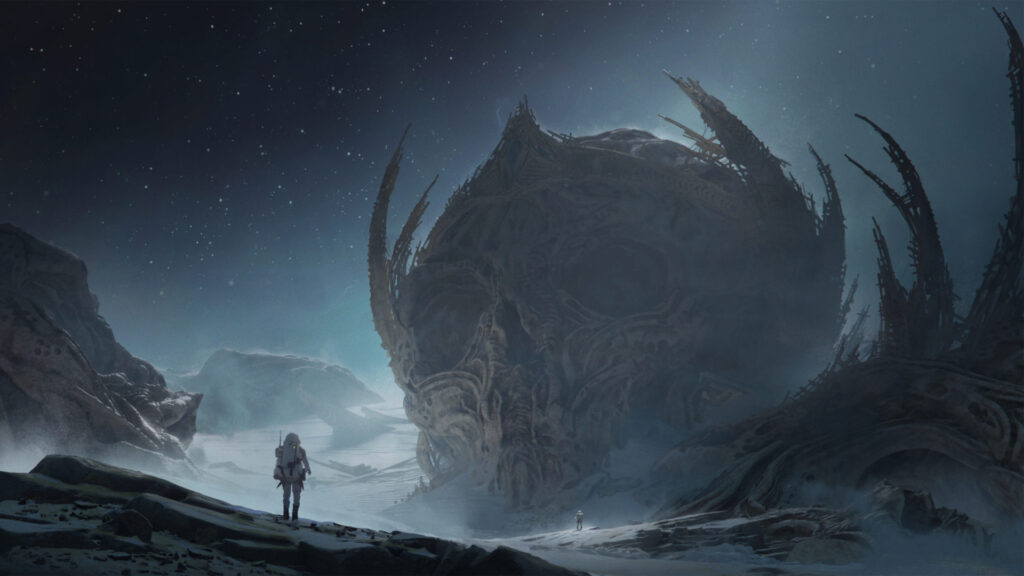 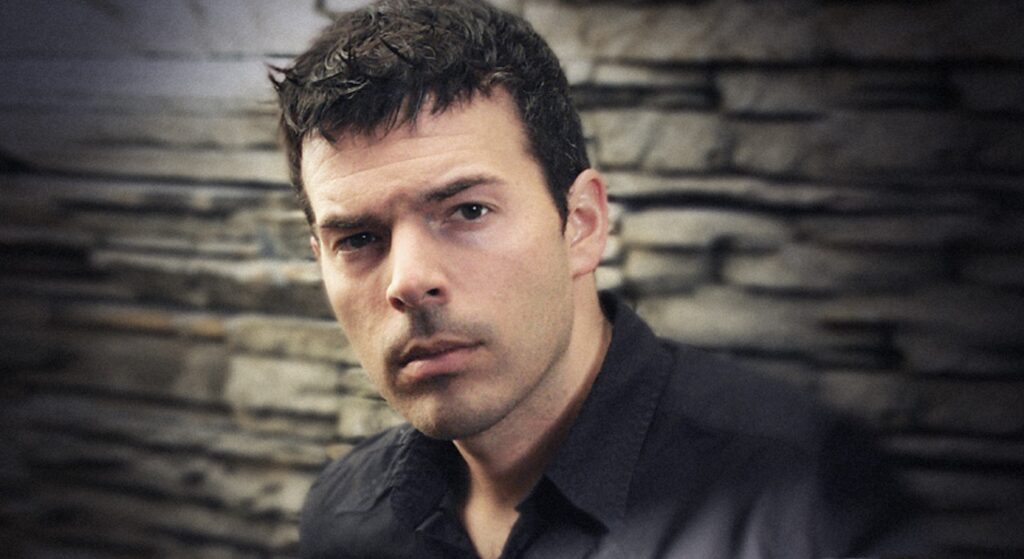 Samantha Ryan will oversee the studio 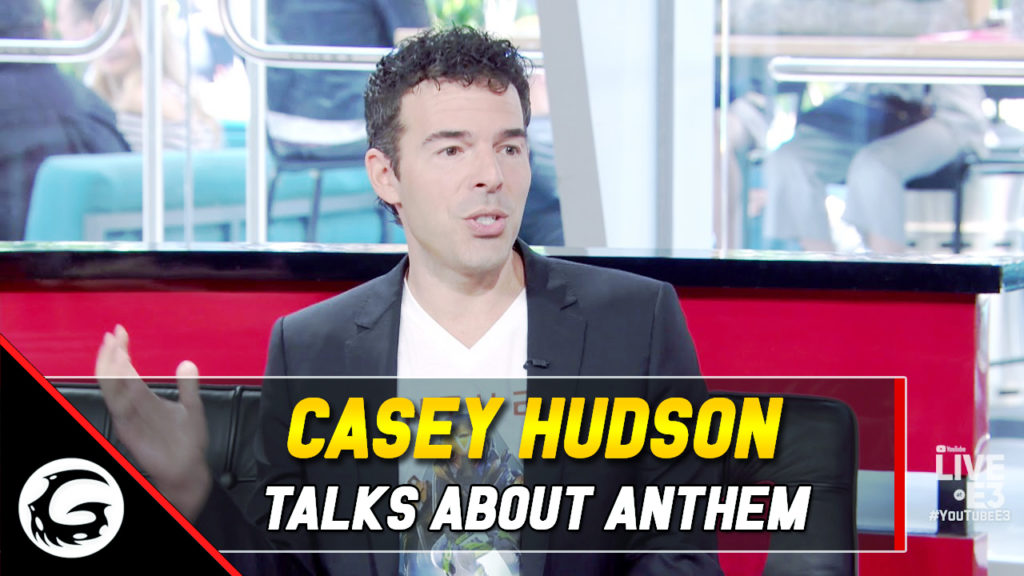 Casey Hudson Admits That BioWare Was Expecting Issues With Anthem’s Launch BioWare’s boss today released an open letter to fans in which he reveals that the development team was aware of Anthem’s connectivity issues before launch, he says that big online games tend to have problems when they go live, but he confirms that the […] 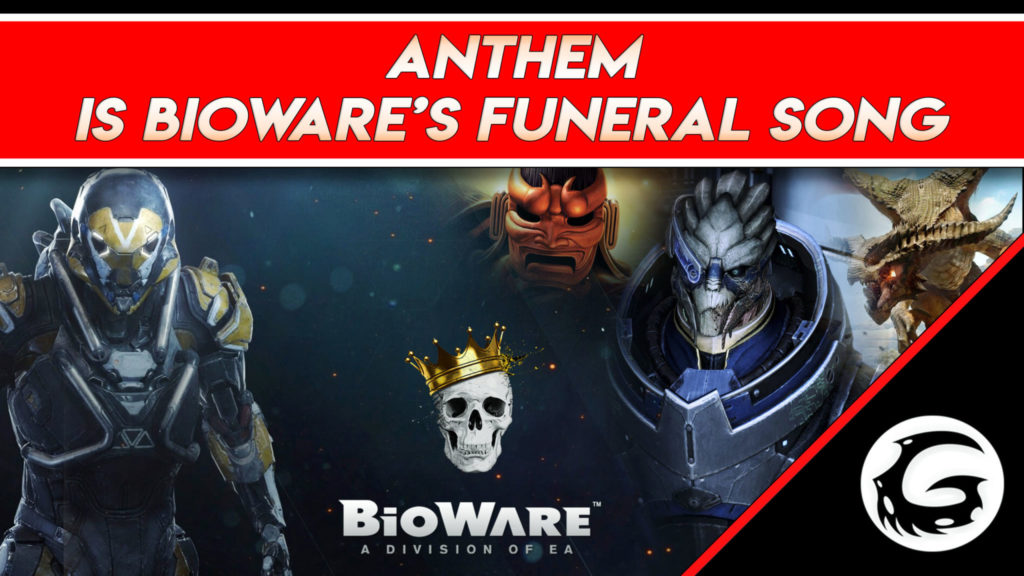