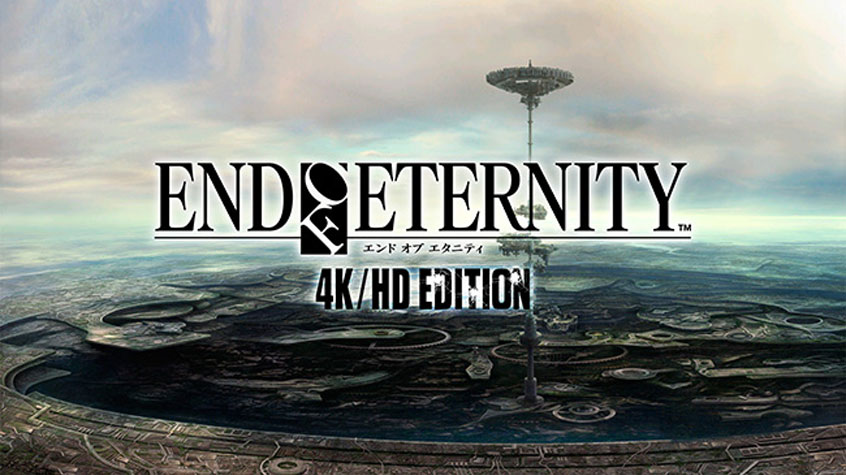 QUByte Interactive has acquired the worldwide rights of VASARA 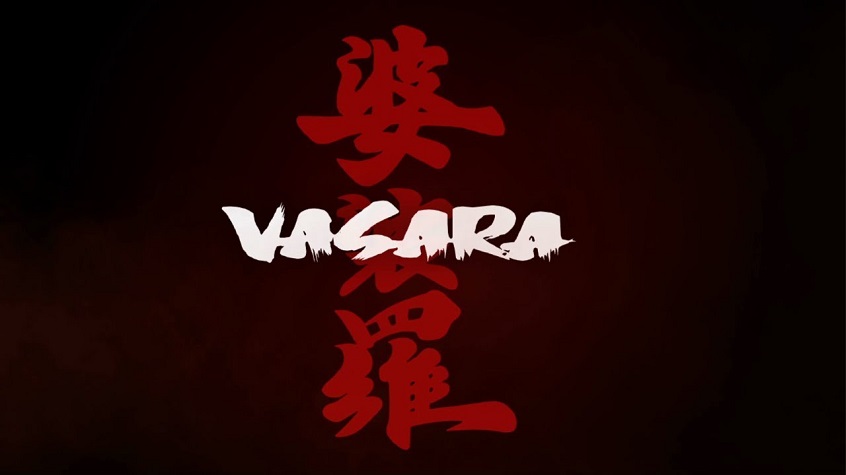 QUByte Interactive has acquired the worldwide rights of VASARA QUByte Interactive has announced the company acquired worldwide rights to VASARA, a Bullet Hell Shoot’em Up franchise developed and published by Visco Corporation in 2000, with its sequel, VASARA 2, released in 2001. Formerly exclusive to Arcades, QUByte is developing a remastered collection of the two original VASARA games to […]

Enter the Gungeon is Available Now on the Nintendo Switch 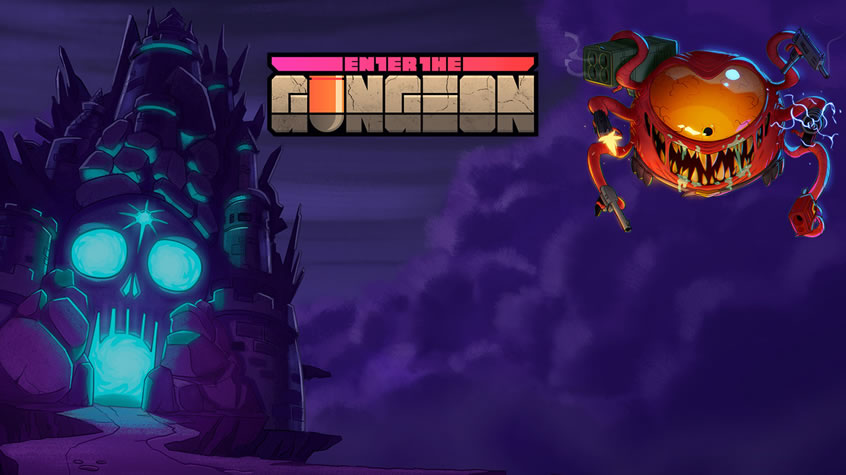 Castle of Shikigami is Available Now 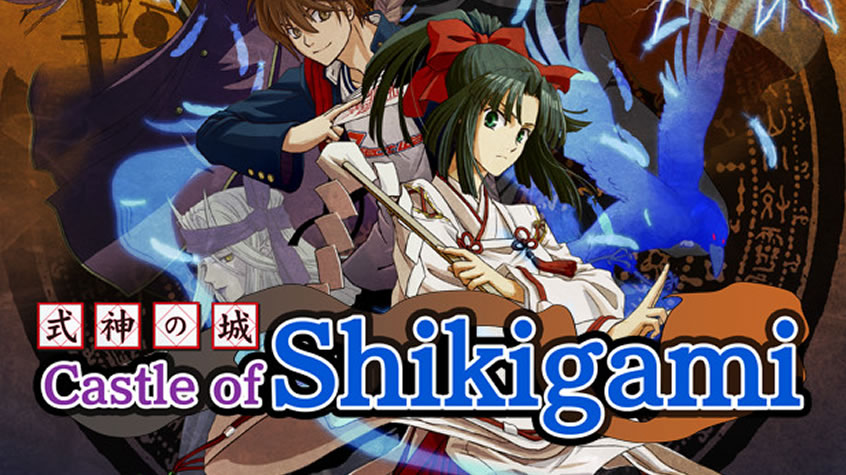 Castle of Shikigami is Available Now It was announced by Degica Games, that Alfa System’s classic, horror-themed shoot-’em-up, Castle of Shikigami, is out now! To celebrate there’s a 17% discount on the game and a further 10% off when you buy with the soundtrack (for one week only). Check out the official trailer of Castle […]

Rabi-Ribi is Coming to Consoles in Europe 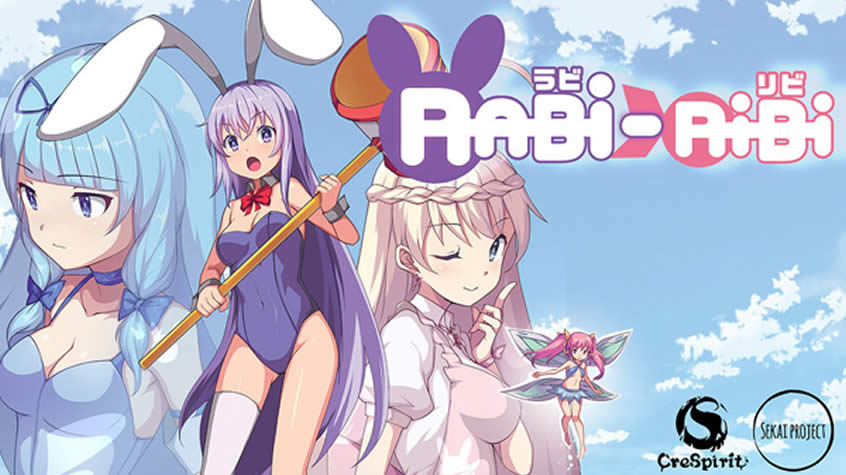 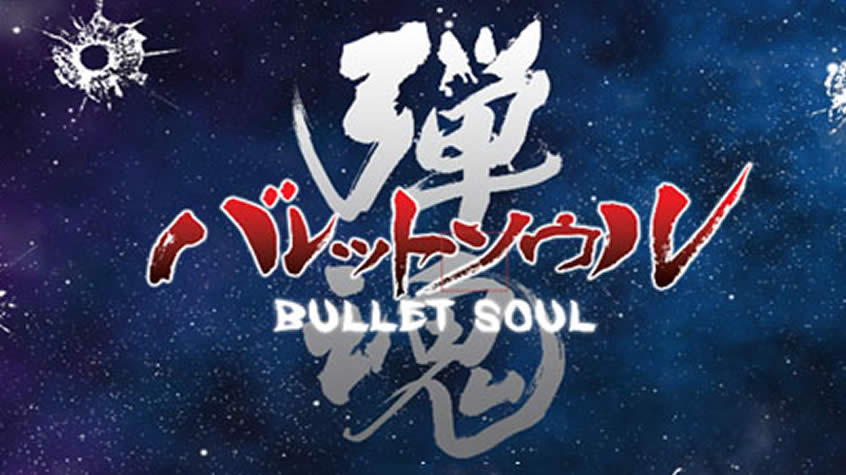 Bullet Soul is Available Now It was announced by Mages.Inc, that their popular Shoot ‘Em Up, Bullet Soul, is available now on Steam at 10% off! Bullet Soul brings a brand-new spin on the shooting genre, rewarding survival through aggressive play. Check out the Steam trailer of Bullet Soul, showcasing the games’ features: “Blending classic shooting game […] 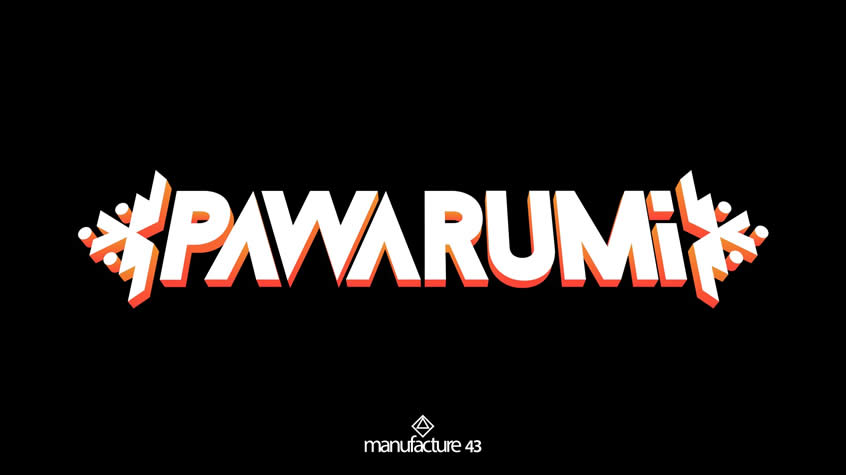 Kickstarter Campaign of Pawarumi Reaches 30% It was announced by Manufacture 43, that as the kickstarter campaign for Pawarumi is still running, they were showcasing the game at EGX Rezzed in London and feedbacks from players and local video game press were amazing. The Kickstarter project is at 30% completion. Check out the Kickstarter trailer […] 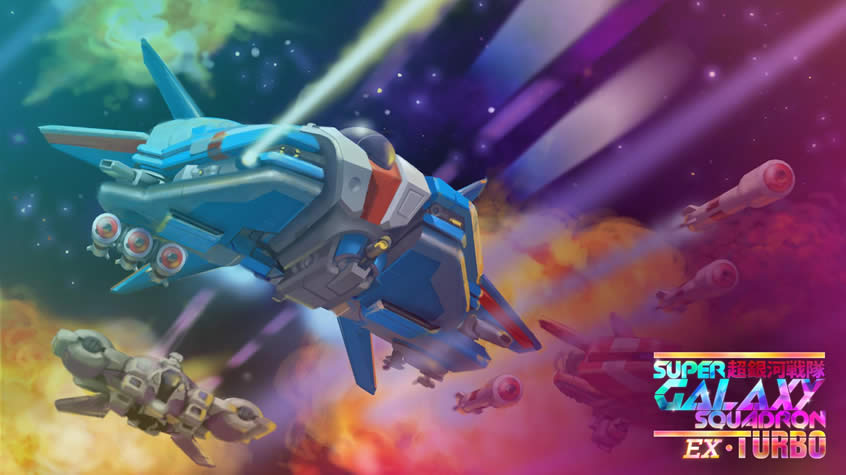 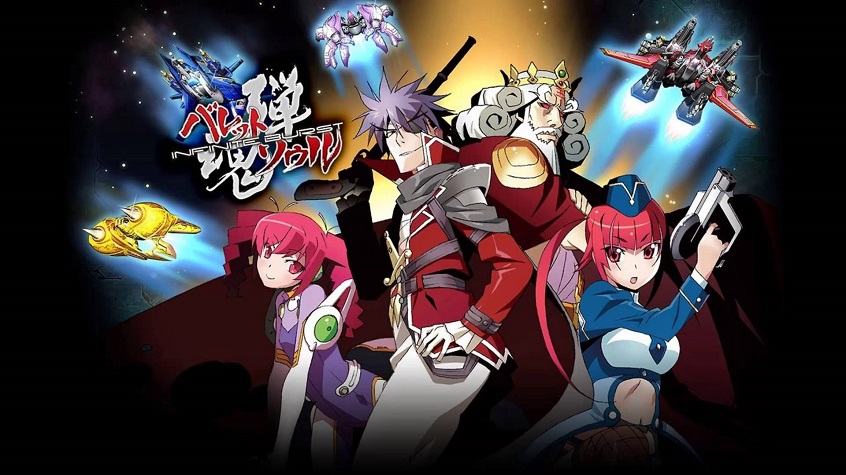 Bullet Soul – Soul Food for the Shooting Game Gourmet! Bullet Soul brings a brand-new spin on the shooting genre, rewarding survival through aggressive play. The popular Shoot ‘Em Up arrives on Steam at 10% off on April 6th! Blending classic shooting game design with a solid dash of modern day bullet hell, this soul […] 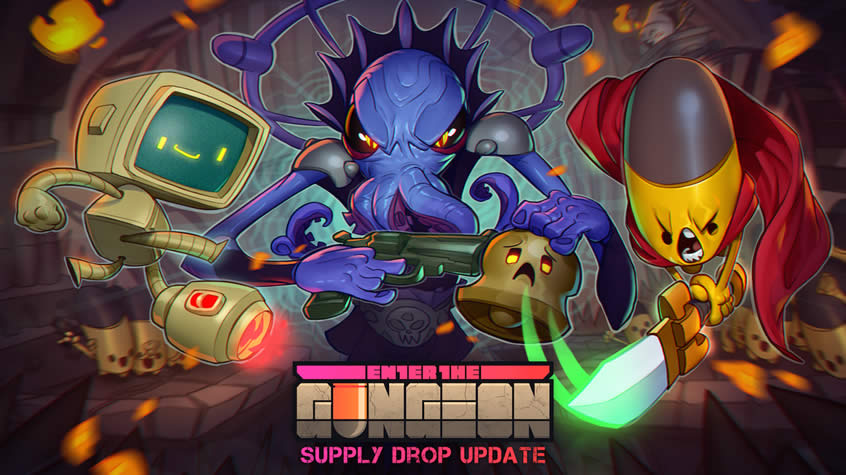