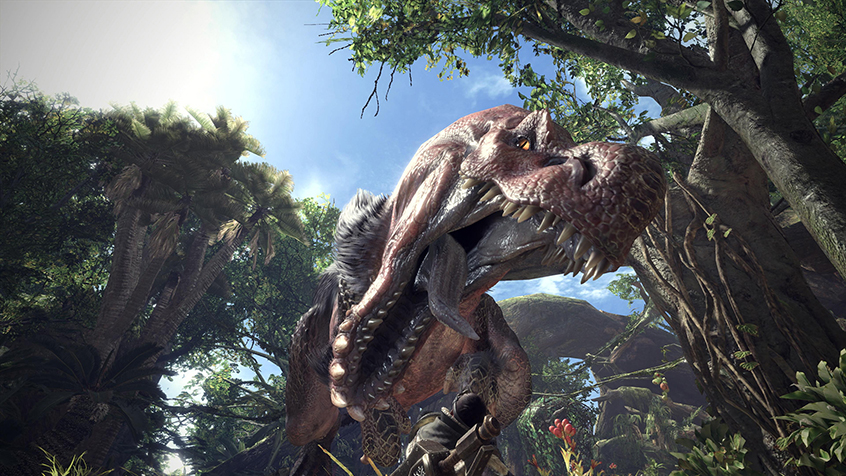 Monster Hunter World: Killing Anjanath – Tips and Tricks The final Monster Hunter World Beta has ended, and hunters all over the world were able to take a swing at some of the new monsters the game has to offer. One in particular, the Anjanath, stood out in the beta as one of these new […]

Berserk and the Band of the Hawk ‘Wyald’ Action Gameplay

Berserk and the Band of the Hawk Launching in February 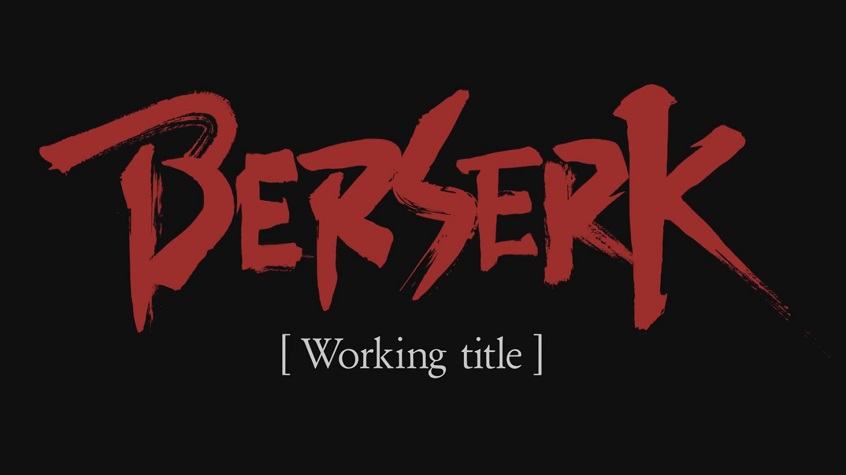 Koei Tecmo’s Berserk ‘Zodd’ Action Gameplay Koei Tecmo has released a new Japanese gameplay video for the upcoming Berserk video game adaptation from Omega Force. This time around, we get to check out Nosferatu Zodd, one of the demons we actually meet fairly early on in the Golden Age arc. Zodd is the first truly […]

Koei Tecmo’s Berserk ‘Griffith’ Action Gameplay Koei Tecmo’s newest video for their upcoming Berserk game by Omega Force highlights the series’ main antagonist Griffith, who shows some of his flashy moves. Here are details on Griffith: Initially the ambitious and talented leader of the Band of the Hawk, and now the fifth God Hand member […]

Koei Tecmo’s Berserk ‘Guts’ Action Gameplay This new trailer is very short and doesn’t show a whole lot. It shows our protagonist Guts hacking through hordes of enemies, and in typical Berserk fashion, it’s incredibly bloody. If you’re one of the very few who imported the PS2 game twelve years ago, you should get flashbacks from […]