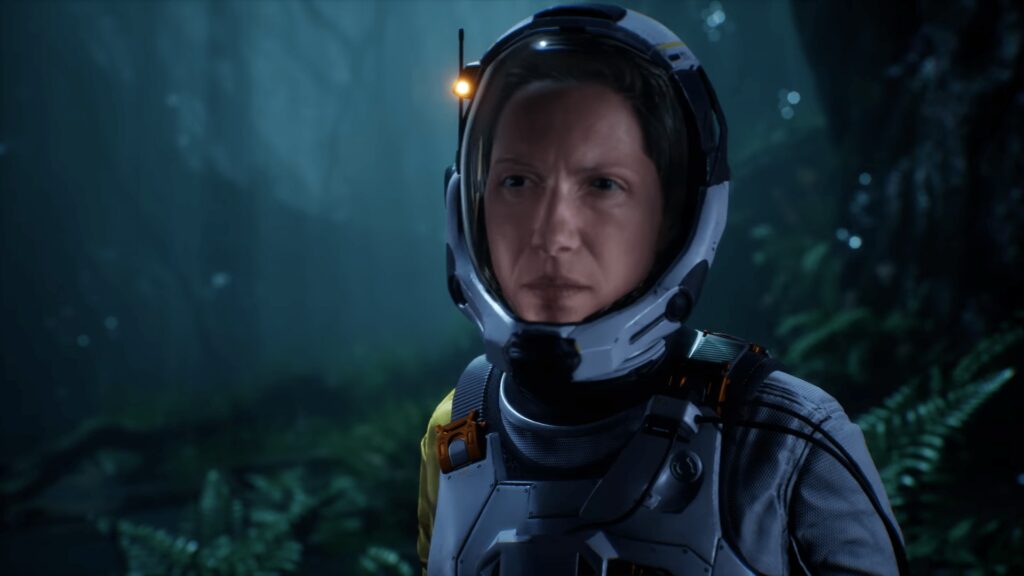 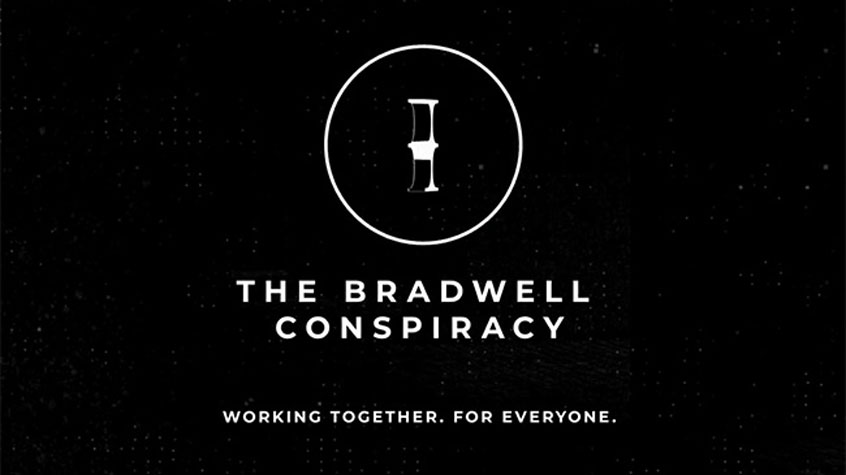 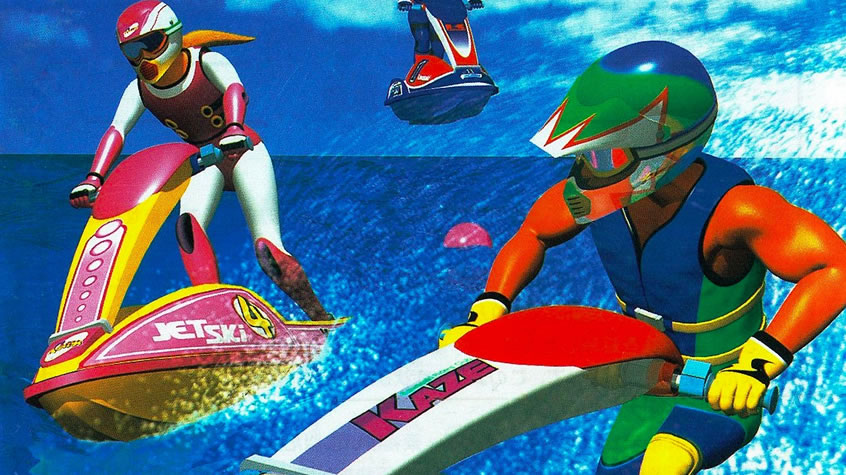 Wave Race Director Shinya Takahashi Hints that the Series may Return Soon At the BAFTAs, where Nintendo got three awards, General Manager of EPD Shinya Takahashi – who worked on both Wave Race 64 and Wave Race: Blue Storm – was asked about the possibility of Wave Race making a return. He then said: “You may see that game again. […]