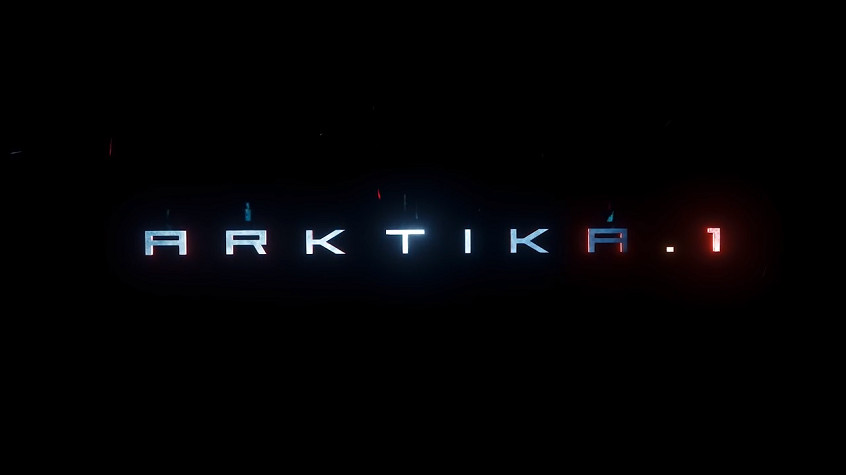 4A Games & Del Rey Books Announce – ARKTIKA.1 4A Games, the studio behind the award-winning Metro series, and Del Rey Books – an imprint of Random House and one of the world’s foremost publishers of science fiction, fantasy, and speculative fiction – announced today a collaborative partnership behind the storyline for 4A Games’ upcoming first-person shooter for Oculus […]

4A Games’ Secret VR Project Is Arktika.1: A Post-Apocalyptic Shooter 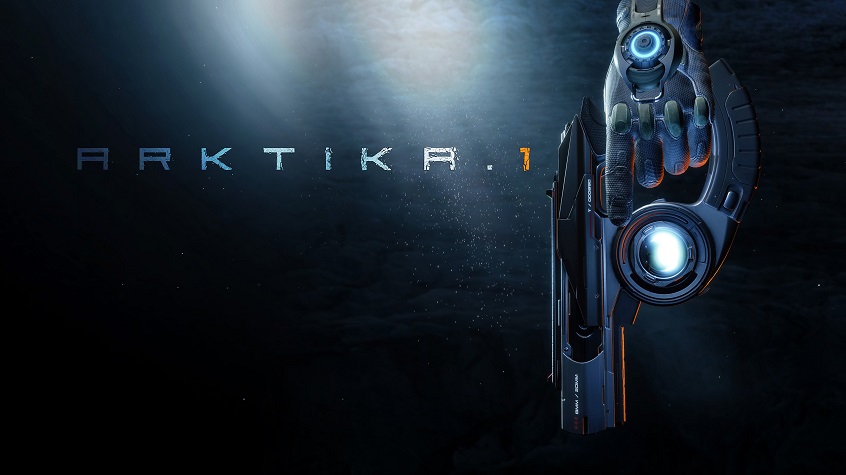 4A Games’ Secret VR Project Is Arktika.1: A Post-Apocalyptic Shooter Arktika.1 puts you in the shoes of a well-armed mercenary tasked with defending and supporting your small group of survivors in what’s left of a once prosperous city. The title is being built specifically for Oculus’ new Touch platform and will be released exclusively for […]