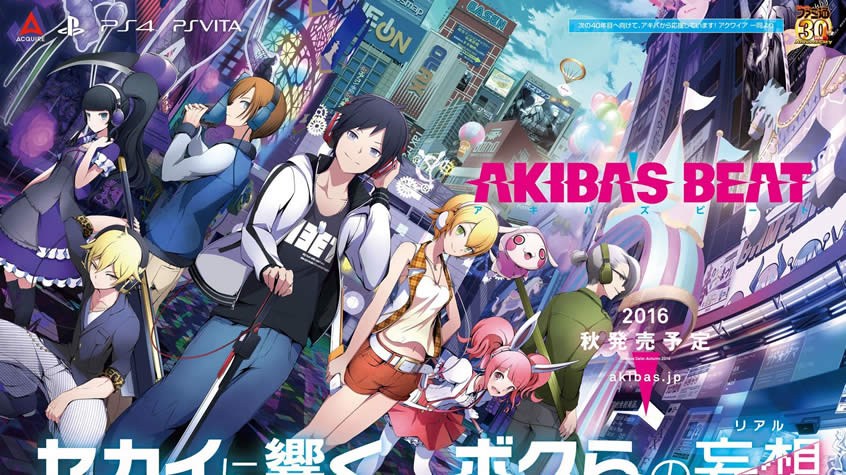 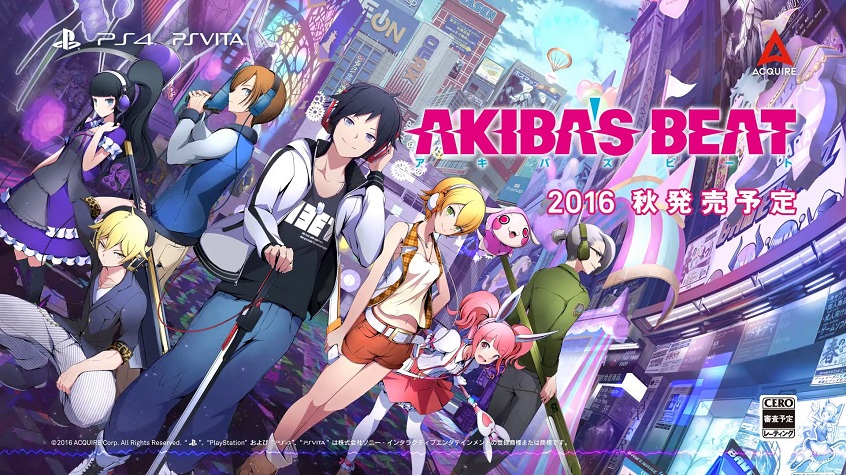 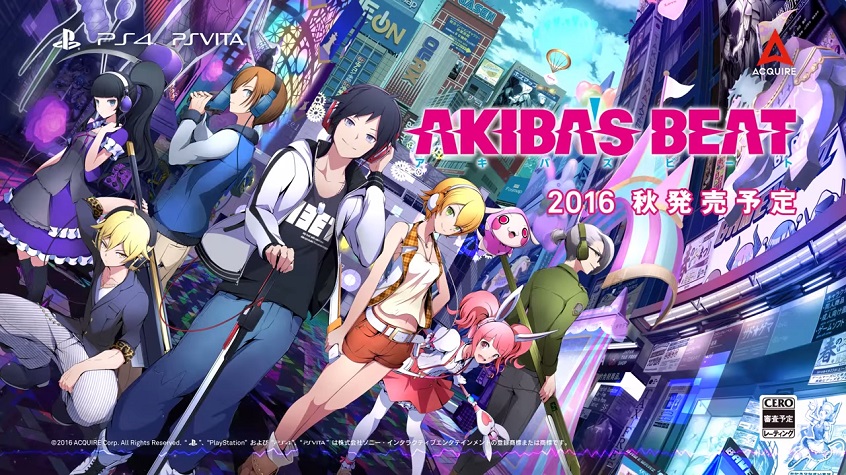 Akiba’s Beat ‘Riyu Momose’ Character Trailer Acquire have released a new character trailer for Akiba’s Beat, this one focusing on Riyu Momose. Riyu Momose is a 14 year old idol often known as Rippyon (voiced by Erii Yamazaki). She is based in Akihabara where she holds mini concerts and meet and greets for fans. Just […]

Akiba’s Beat ‘Asahi Tachibana’ Character Trailer Acquire have released the first in a planned series of character trailers for their upcoming game Akiba’s Beat. The first trailer introduces the main character Asahi Tachibana. Asahi is a 19 year-old man who moved to Tokyo in pursuit of higher education, but dropped out and has since been […]

Akiba’s Beat Debut Trailer – PS4 & PS Vita Akiba’s Beat is being directed by Kohta Takano and character designs are by UCMM. Both previously worked on the smartphone game Divine Gate, which received an anime adaptation earlier this year. The theme song titled “again” is performed by J-pop duo ClariS, best known for the theme […]