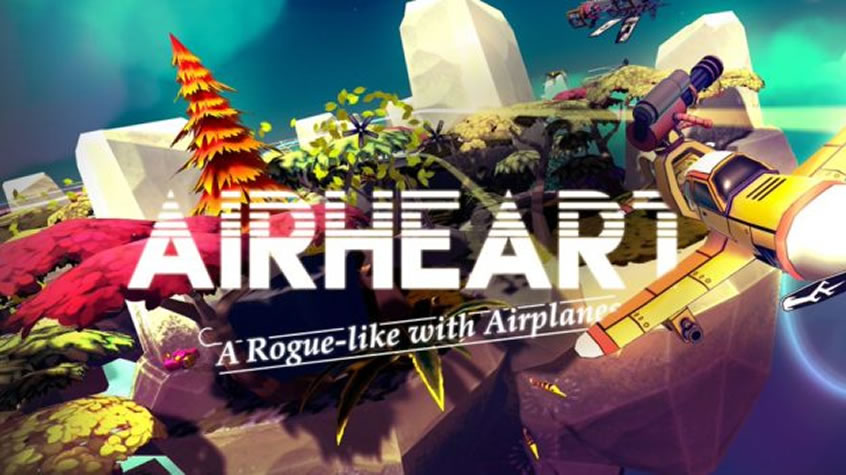 Airheart is on Steam Greenlight Now 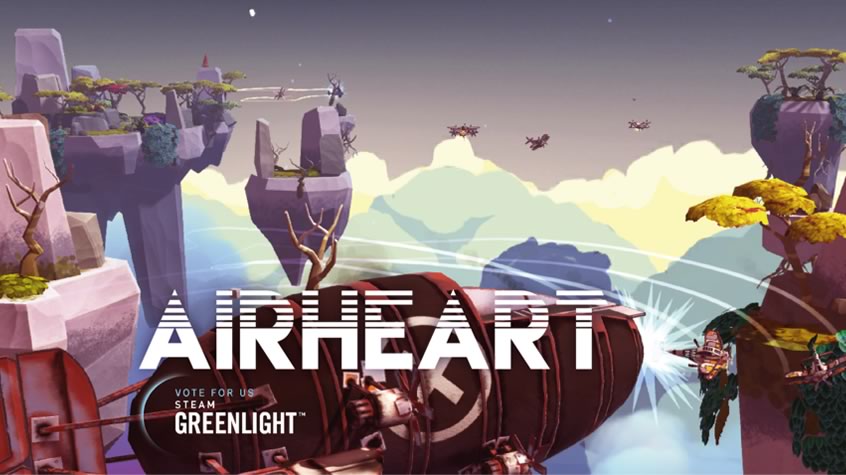 Airheart is on Steam Greenlight Now The independent developer based in Zurich, Blindflug, announced today that their latest game Airheart, a rogue-like dieselpunk action game, has started its Steam Greenlight campaing now. In Airheart, you play as Amelia – a young woman who flies an aeroplane, catching skyfish among beautifully-realised islands in the clouds. Amelia’s dream is […]