A Kickstarter coming soon for upcoming original Shoot’em up Pawarumi 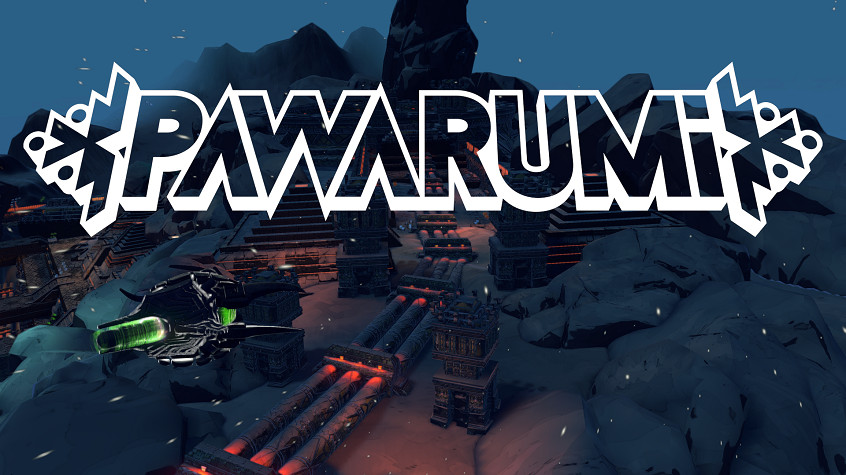 A Kickstarter coming soon for upcoming original Shoot’em up Pawarumi Since January 2016, Manufacture 43, a french indie studio, is dedicated to the creation of Pawarumi, a brand new original shoot’em up that aims to push the classic genre in a new direction. Pawarumi is an arcade inspired shoot’em up with a modern twist and […]

Election Warz Gets a New Update 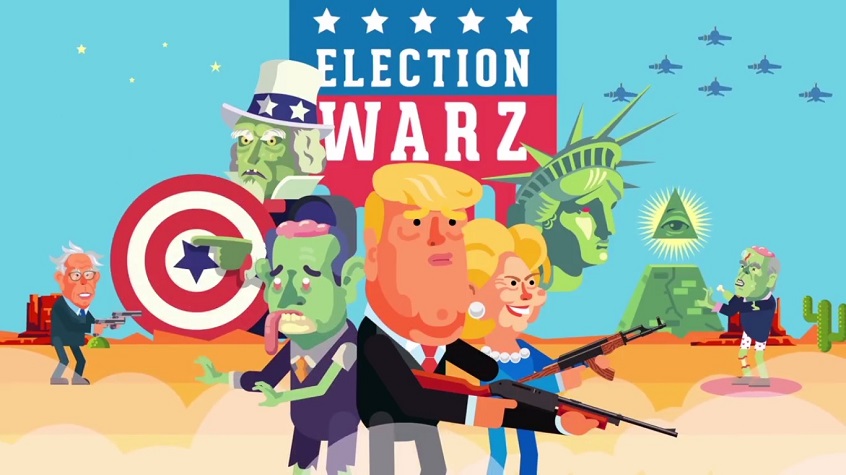 Election Warz Gets a New Update Developed by Blue Angel Games, Election Warz is a political parody mobile game that gets an update including new phrases, weapons and characters on iOS and Android. And just in time for the final weeks of the campaign and the presidential debate. The survival of our country is at […]

Sombrero Gets a New Gameplay Teaser 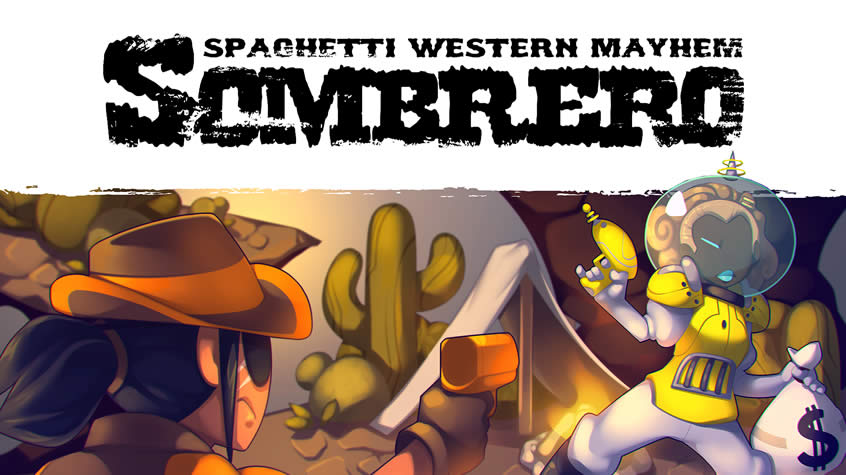 Sombrero Gets a New Gameplay Teaser Load up your trusty six-shooters and gather all of your friends for Sombrero, a rapid-fire party game of spaghetti western mayhem for 2-4 players (local and online), coming to PC and Xbox One. Check out the teaser trailer of Sombrero, showcasing a rapid-fire action gameplay video demonstrating the multiplayer aspect […]

Devolver Digital Releases Trailer for Cyberpunk Action Shooter RUINER Ruiner is an isometric shooter set in cyberpunk world of future, combining grim atmosphere with colourful and detailed graphics (provided with Unreal Engine 4) which bear a slight resemblance to comic books. It is the first project from independent team Reikon Games, found by people who […]

DOOM ‘Fight Like Hell’ Cinematic Trailer A new trailer for the upcoming reboot of DOOM was released, with the new video bringing a cinematic flair to the fight between man and demon thanks to the trailer’s direction by Joe Kosinski, who previously directed the films TRON: Legacy and Oblivion. In DOOM’s campaign, there is no taking cover or stopping to […]