Everything You Need to Know About Anthem’s Interceptor 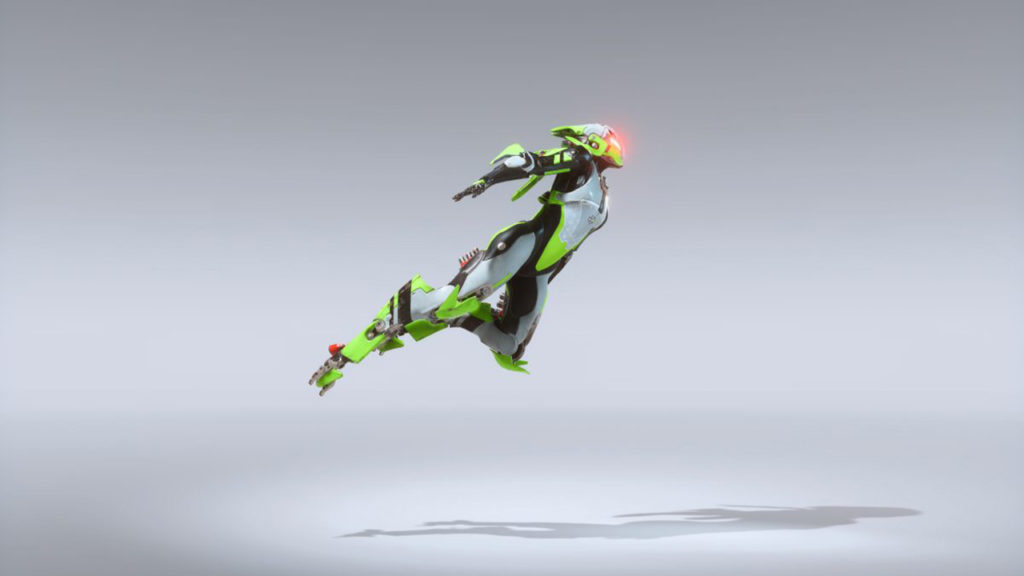 Here’s our guide for the Interceptor in Anthem. 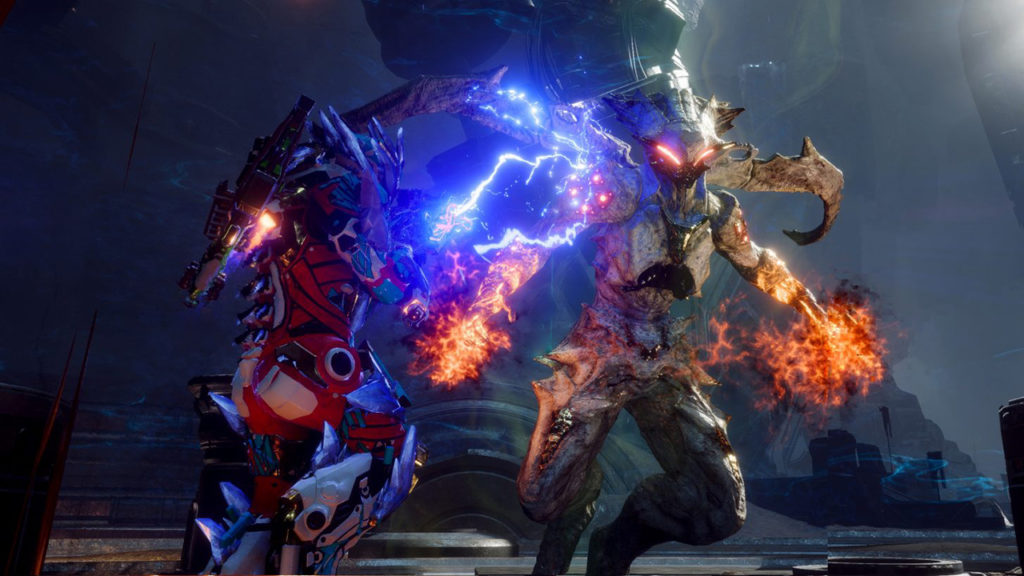 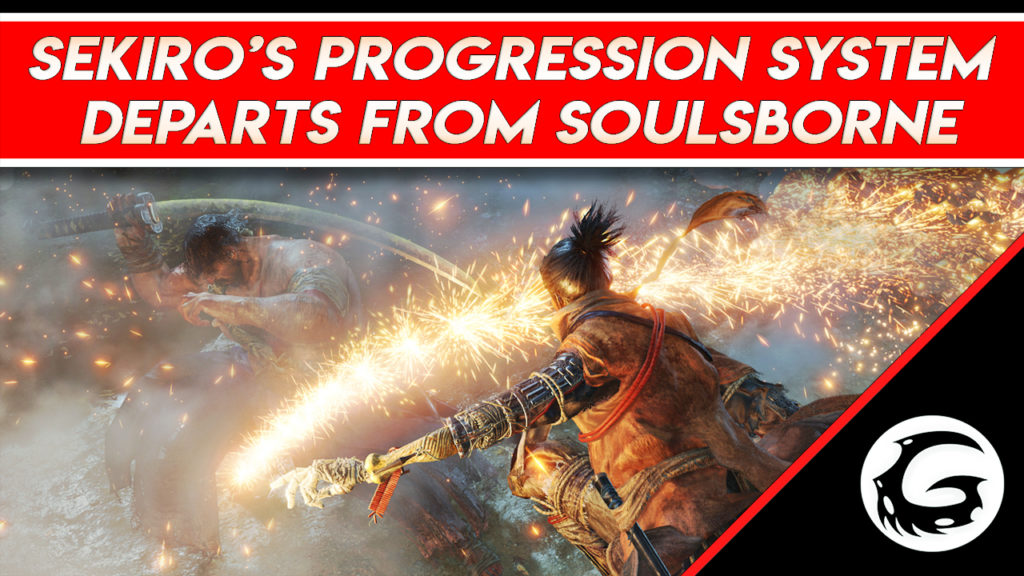 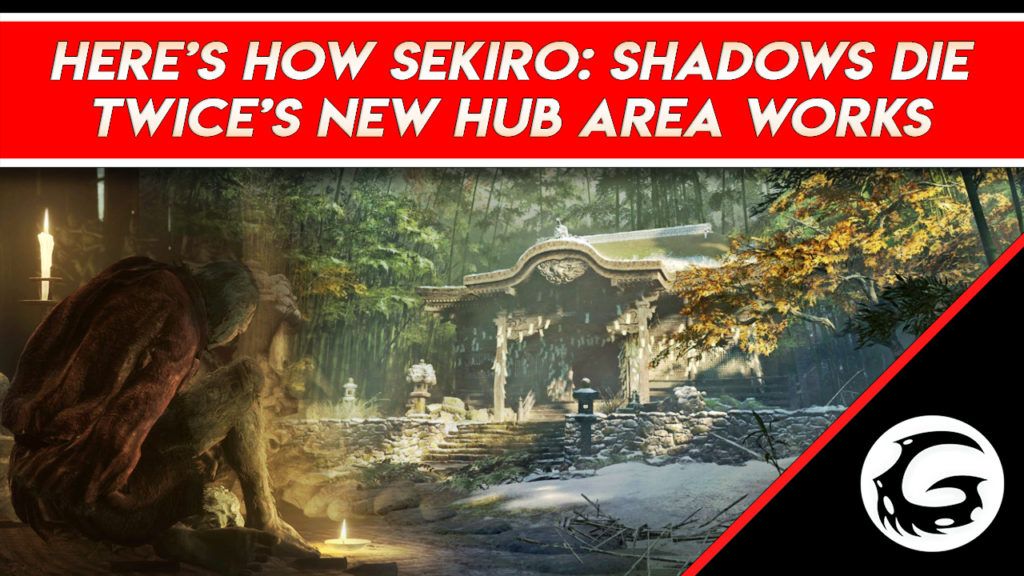 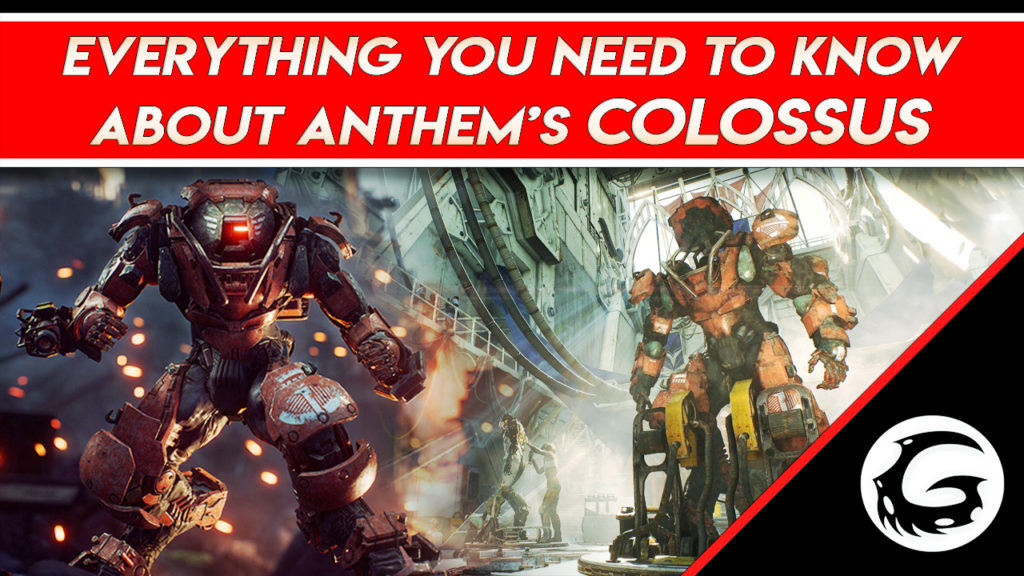 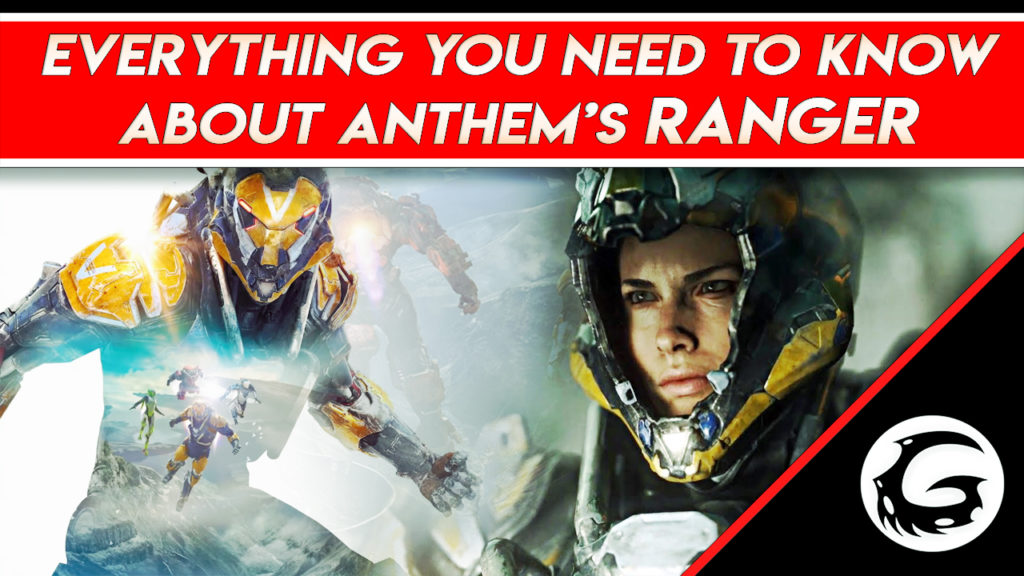 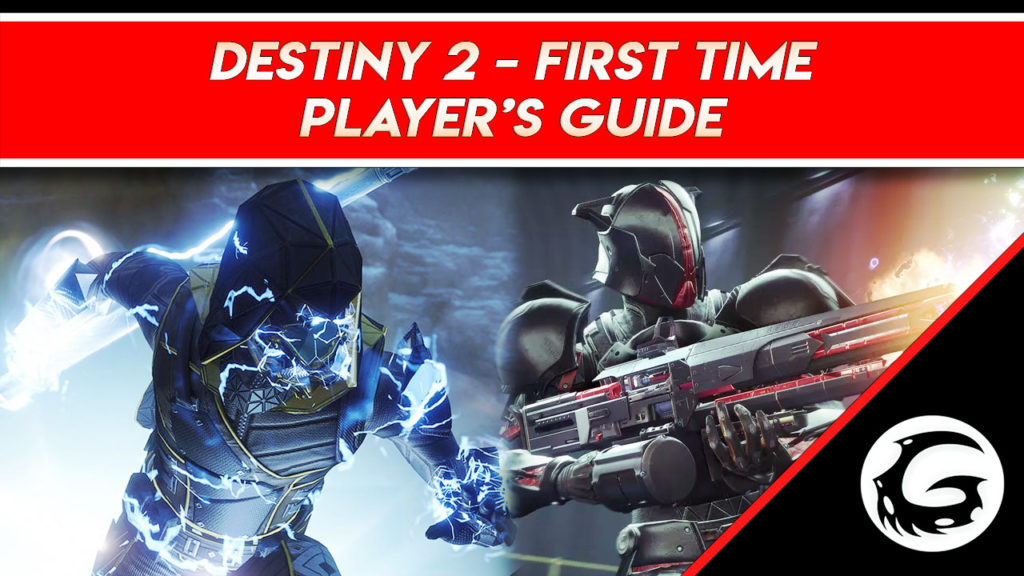 Destiny 2 – First Time Player’s Guide Having been released back in September of 2017, Destiny 2 has come a long way with three story expansions and the introduction of the Annual Pass. Now, starting out in this game can be a little daunting with the onslaught of information you receive, from a whole range […]

Anthem – All Abilities and Javelins Showcased 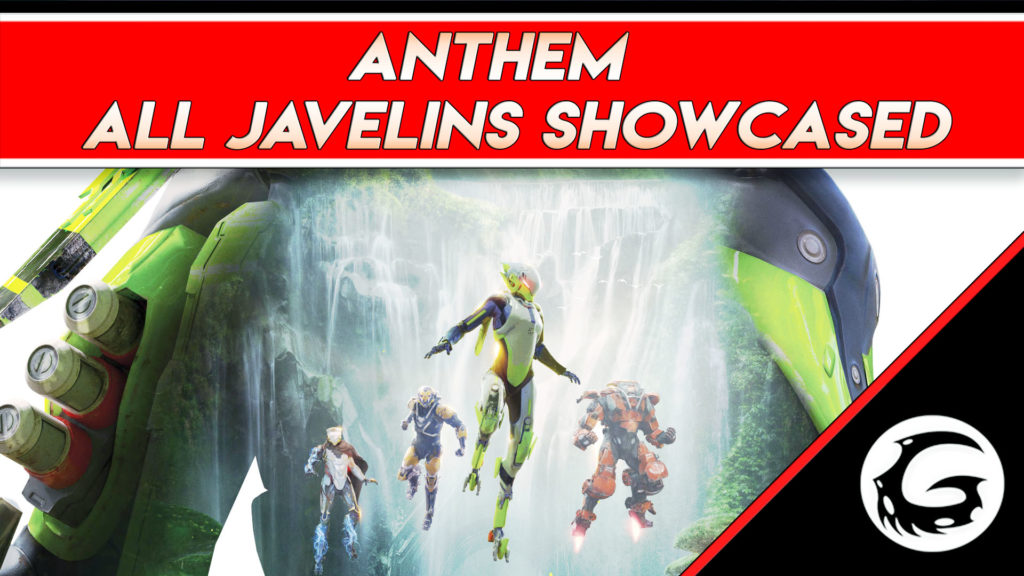 Earlier today EA and Bioware have updated their website showcasing all of their 4 Javelins including the Ranger, Colossus, Interceptor and Storm and all of their abilities in both a textual format and a visual format. Here at Gaming Instincts we’ve decided to put them all under one 2-3 minute video so you can have […]