Dystoria available for one week ONLY at 33% off! 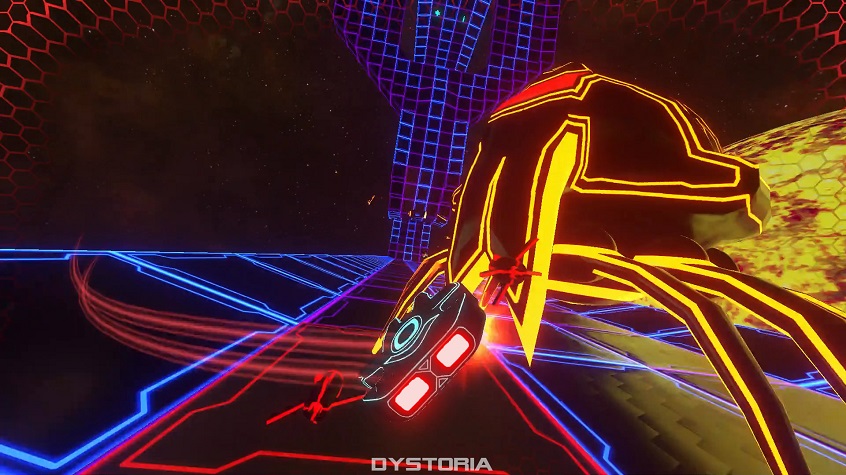 Dystoria available for one week ONLY at 33% off! Dystoria is a 360 degree Axis Shifting Space Shooter with core mechanics to fly at speed in any direction – on the surface geometry of each level, in a true 3D space.  The twist is your ship can only shoot ahead, no matter in what direction […] 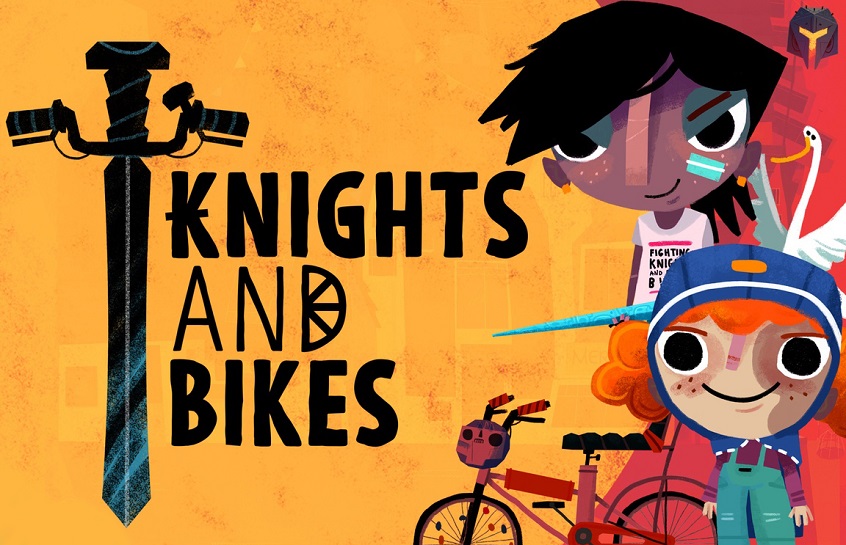 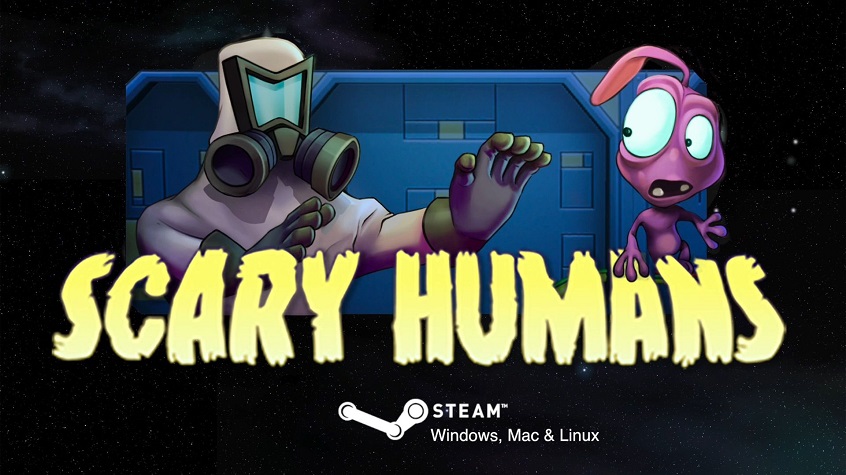 Scary humans now available on STEAM Scary Humans is a procedural survival game that will challenge your nerves and skills. Greenlit by the Steam community in less than a month. Prove yourself to be calm and help the little harmless alien escape from their captors. All this through a series of levels, which will get […] 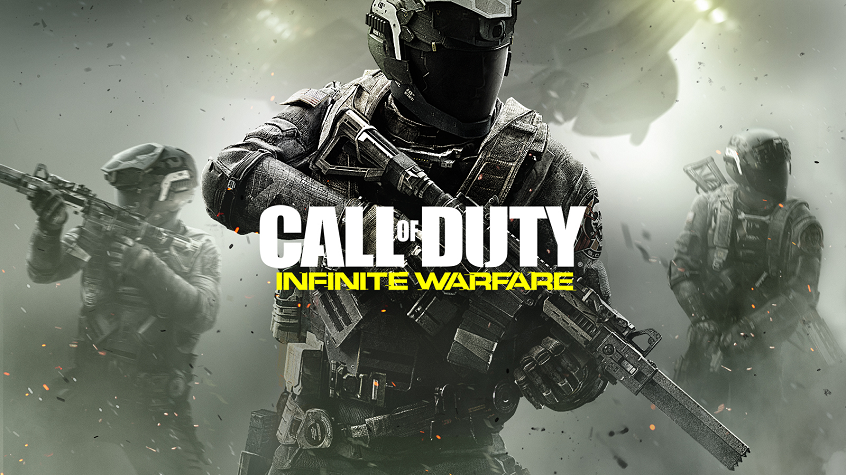 PS4 Pro/Call of Duty: Infinite Warfare 80’s Commercial Sony has released its first PS4 Pro commercial, opting to go down a nostalgic 80s route and getting the similarly themed Zombies in Spaceland from CoD: Infinite Warfare along for the ride. In what is a definite throwback to some of Sony’s old-school PlayStation advertising, the commercial […]