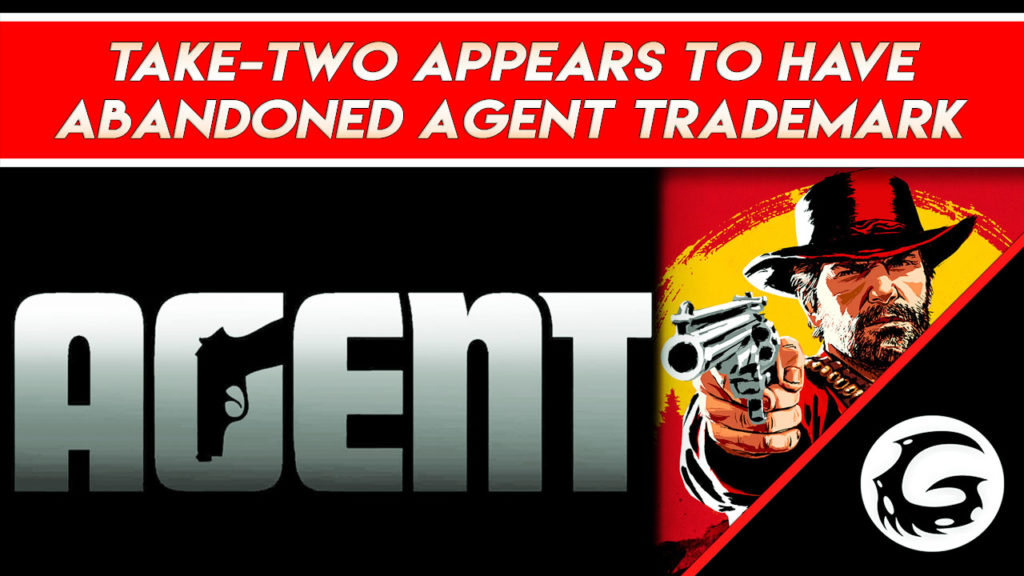 Owlboy release date to be announced at PAX West 2016 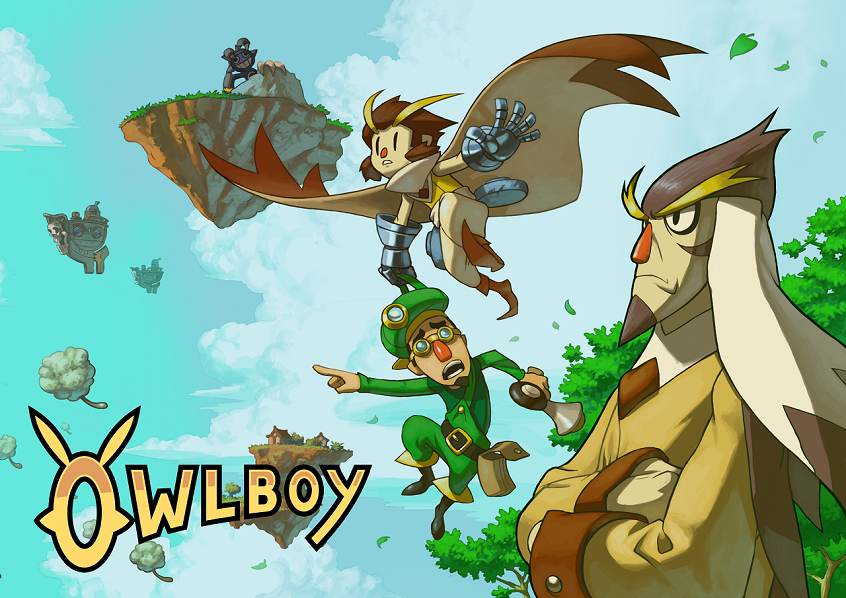 Owlboy release date to be announced at PAX West 2016 D-Pad Studio has released a new trailer for the constantly pushed back indie platformer Owlboy, but they’ve also confirmed that the game that first began its development in 2007 will see release this fall on PC and other yet to be revealed platforms. Here’s an […] 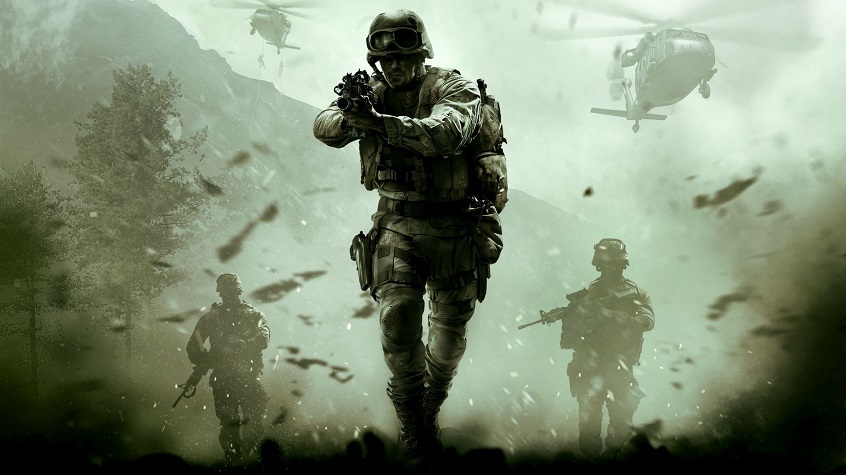