The Original Postal Has Been Made Open Source 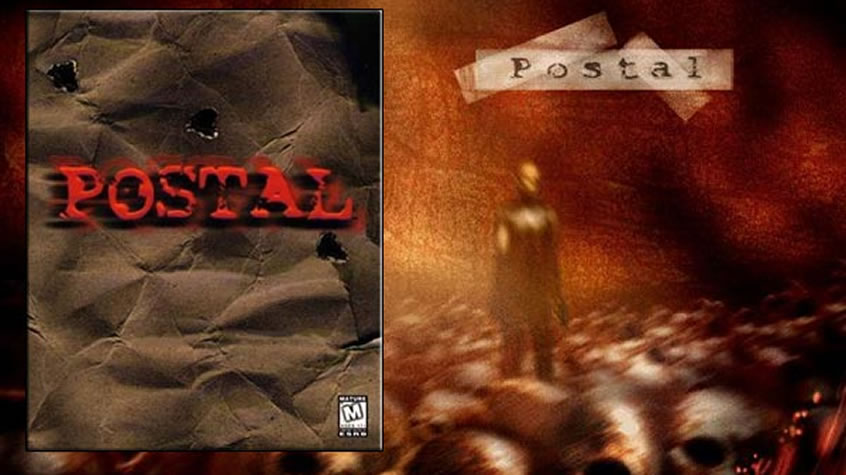 The Original Postal Has Been Made Open Source It was announced by Running With Scissors, that in September, 1997 – over 19 years ago, they  unleashed its Robotron-inspired isometric shooter Postal to the unsuspecting public at large. It was an instant hit, grabbing the attention of gamers, parents and politicians across the country, and they’ve been supporting and updating […] 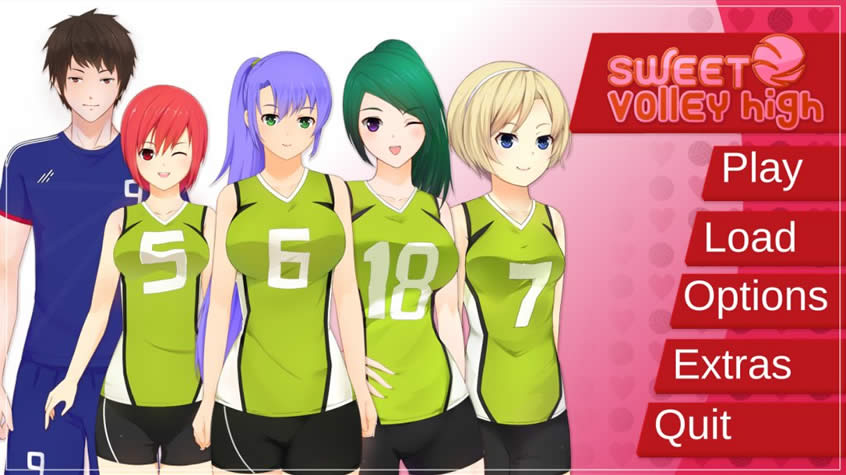 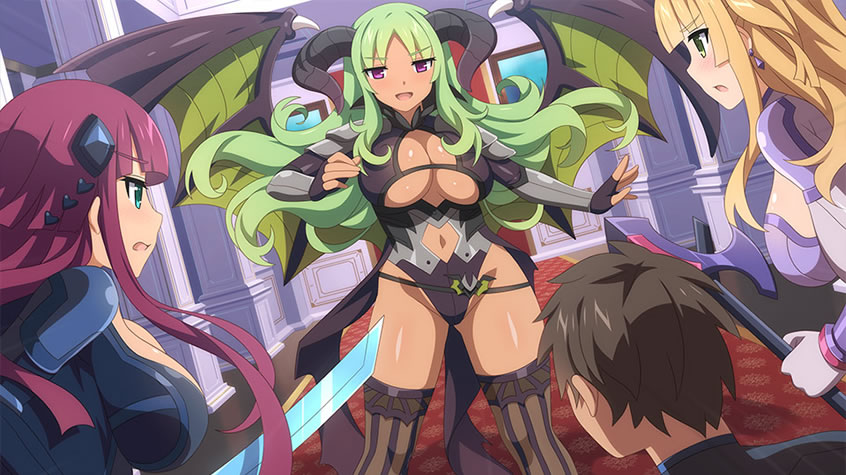 Sakura Nova is Available Now on Nutaku It was announced by Winged Cloud, that their genre-bending visual novel Sakura Nova is releasing today on adult gaming portal Nutaku.net, inviting players to join a trio of unlikely heroes defending their shielded city from demonic hordes. Developed by Winged Cloud and published by Denpasoft, this latest entry […]