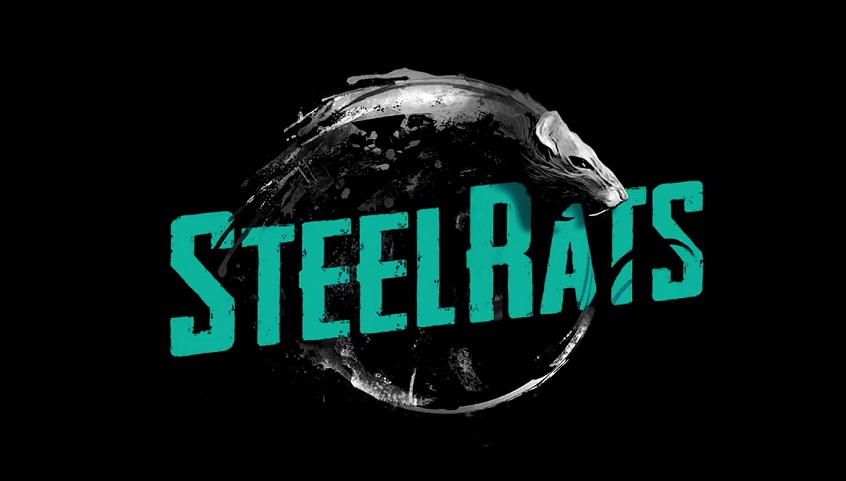 The trailer showcases the game’s bike physics, motorbike combat, and 2.5D exploration that enables vertical riding and “seamless” lane changing. Players will “wreck and ride as part of the larger-than-life punk biker gang that is the Steel Rats, choose from a selection of unique characters to play as, and unlock new special abilities along the way.”

Steel Rats will be playable at PAX East. According to sources:

Having just won the award for ‘Best Gameplay’ at the Game Connection Development Awards during GDC week, Steel Rats is now ready to be revealed to the world in greater detail. This new look showcases the advanced bike physics, explosive motorbike combat and revolutionary 2.5D exploration that allows vertical riding and the seamless changing of lanes, creating a unique sense of depth on every level. Combined, these elements create a new and fresh gameplay style that defines the game. Wreck and ride as part of the larger-than-life punk biker gang that is the Steel Rats, choose from a selection of unique characters to play as, and unlock new special abilities along the way.

According to their bio, Tate Multimedia, creator of Steel Rats, is:

…an independent games developer and publisher based in Poland (Warsaw-HQ), with successful operations that have spanned across Europe, North America, Japan and China since the year 2000. The studio operates according to the “house of ideas” model on an everyday basis, which means no idea is off the table, allowing developers to have the creative freedom to continually seek new, daring, and even risky projects, with a team of almost 40 creative professionals.