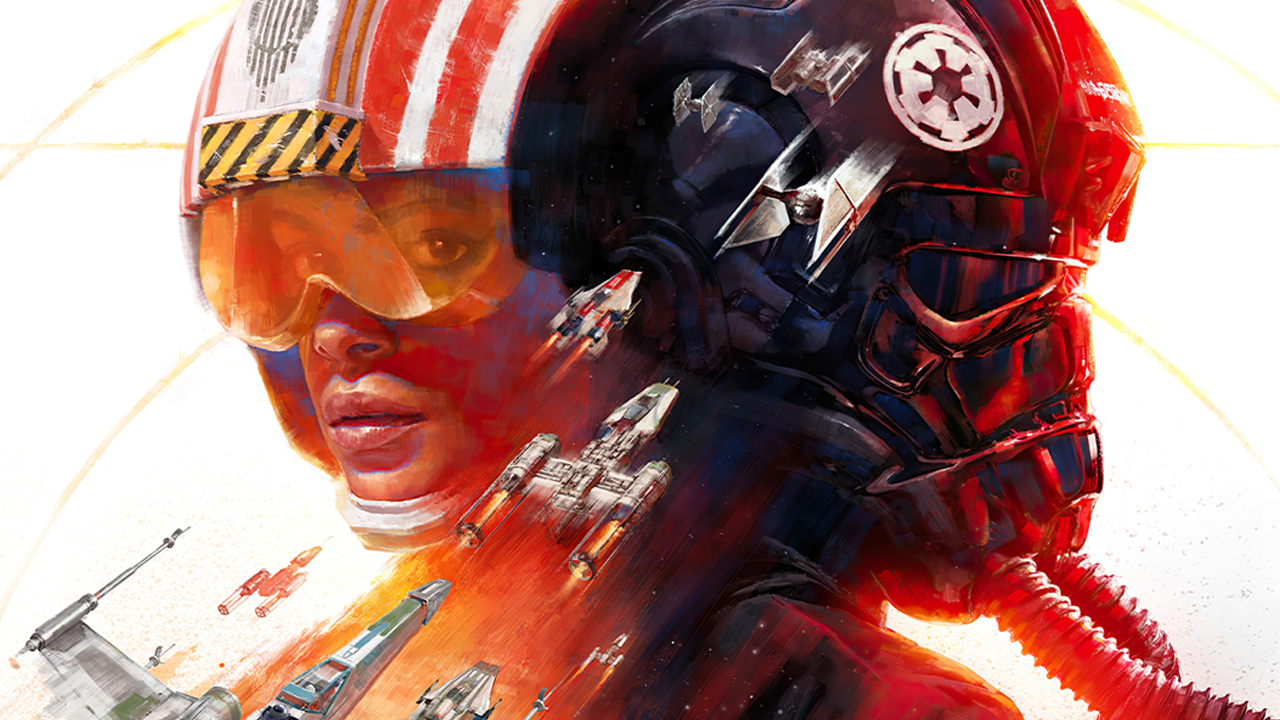 Star Wars Squadrons – What to Expect

Next month, aerial combat and Star Wars fans alike will be jumping into the cockpit of an X-Wing or TIE Fighter and taking off for interstellar warfare. Star Wars: Squadrons gives players access to ships from both the Galactic Empire and the New Republic navies, as well as the battlefields in which to use them. For those who’ve yet to dig too deep into the game, here’s a few interesting things to expect.

Star Wars: Squadrons is a first-person space combat game, with customizable settings capable of making it either more ‘accessible’ or closer to a ‘sim’. Motive Studios created an immersive space combat experience capturing the fantasy of being an ace Star Wars pilot. It’s VR enabled, with both PC and PS4 versions playable end-to-end in full virtual reality; using appropriate headsets. PC is confirmed to have HOTAS support. The game won’t receive PS5 or Xbox Series X versions, however, it will be backwards compatible on both consoles.

The story takes place after the Battle of Endor and the second Death Star’s destruction, placing it some time after Return of the Jedi. Players alternate between two pilots in the New Republic’s Vanguard Squadron and the Empire’s Titan Squadron. The Empire may have been defeated after the Emperor’s fall, but Imperial operations are still in motion. Even inside the New Republic itself, ISB agents spy and gather intel on their long-time enemies.

The campaign alternates between Republic and Empire missions, varying in objectives and locales. The recent Gamescom preview showed an Empire mission from the point-of-view of a TIE Fighter pilot flying over the New Republic capital, en route to extract an Imperial spy. After destroying the turbolaser cannons guarding the area’s perimeter, Titan Squad escorts the extraction team to the target. With the spy in hand, they must battle New Republic Corvettes and smaller class starfighters to make their escape back to the Gozanti cruiser and jump into hyperspace.

Regarding the game’s major influences, Motive Studios’ creative director Ian Frazier stated “If I had to pick just one, I’d say X-Wing vs. TIE Fighter is the game that inspired us most, as the core competitive multiplayer experience of Squadrons and some of our specific mechanics find their roots in that game. Also, the dual-perspective single-player story of our game is influenced by how much we loved the faction-specific, pilot’s-eye stories in the campaigns of X-Wing and TIE Fighter, respectively. We wanted to capture some of each faction’s unique perspective by alternating between two separate pilots over the course of the plot. Meanwhile, the pace, energy, and raw sense of fun in the Rogue Squadron series has been an inspiration for us on Squadrons, especially while building certain missions for the single-player story.”

Frazier, however, goes on to explain that Squadrons is not a nostalgia play or cash-grab. According to him, since the very beginning, they wanted to draw inspiration from the past but avoid staying trapped there. Squadrons’ gameplay will “sing” to modern gamers with its new power management system, flight mechanics (such as drift turns), and excellent amounts of both ship and player customization. Ship customization won’t be cosmetic only either, with various ways to configure combat functions.

The online Dogfight mode is a team deathmatch with two teams of five. Fleet Battle is an extended version of Dogfight in which Capital ships can be assaulted and destroying the enemy’s flagship signals a victory. Starfighter class will impact online play, and the ability to swap out ‘kits’ is an important pre-game factor. Special ships such as the U-Wing or TIE Reaper (both introduced in the movie Rogue One) can be kitted to provide healer support to friendlies, disable enemy team functions, defend important areas, or all three.

October 2 marks the day fans take off to do battle in the stars. With eight different starfighters, four different classes, and several unique kits and modifications for each, players will soon be tweaking their ride to their heart’s content. It’s clear Motive Studios’ devs put their hearts and souls into this project, and that it was important for them to capture the feeling of those old Star Wars space shooters. Prepare to be immersed in a galaxy far, far, away.