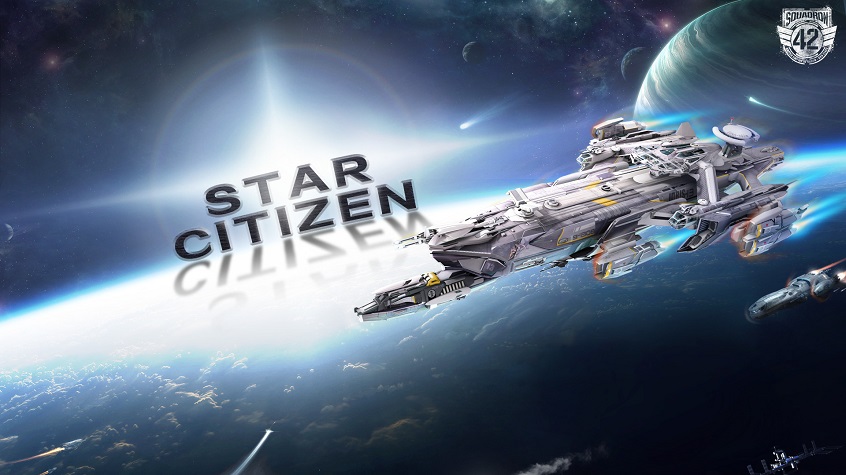 Cloud Imperium Games  announced today the company is using the Amazon Lumberyard game engine to create its highly-anticipated space sim games, Star Citizen and Squadron 42. Both games are currently in development and are backed by a record-breaking $139 million crowd funded effort.

Amazon Lumberyard is a free AAA, cross-platform, 3D game engine that empowers game developers to create the highest-quality experiences, connect their games to the vast compute and storage of the AWS Cloud, and engage fans on Twitch.

Check this new gameplay trailer down below:

“We’ve been working with Amazon for more than a year, as we have been looking for a technology leader to partner with for the long term future of Star Citizen and Squadron 42,” said Chris Roberts, CIG’s CEO and creative director. “Lumberyard provides ground breaking technology features for online games, including deep back-end cloud integration on AWS and its social component with Twitch that enables us to easily and instantly connect to millions of global gamers. Because we share a common technical vision, it has been a very smooth and easy transition to Lumberyard. In fact, we are excited to announce that our just released 2.6 Alpha update for Star Citizen is running on Lumberyard and AWS.”

“Star Citizen and Squadron 42 are incredibly ambitious projects which are only possible with great engine technology paired with the transformative power of the cloud. We love how CIG’s bold vision has already inspired a massive community, and we’re thrilled to see what they create with Lumberyard, AWS, and the Twitch community,” said Dan Winters, head of business development for Amazon Games. “We’re excited that they’ve chosen Lumberyard and AWS to provide the performance and scalability they need to bring their games to a massive audience.”

Added Roberts, “We are delighted to be working with a partner with the strength, vision, and resources of Amazon Web Services. We are looking forward to developing our relationship with AWS and the Lumberyard community in the future.”

Star Citizen is 100% crowd funded and was officially announced on October 10, 2012. The money raised pays for the development of the game including the Roberts Space Industries platform where fans and backers can interact with the team, view multiple weekly webcasts about Star Citizen, learn about the story behind the game, read constant updates on the game’s progress and much more. Star Citizen is recognized by Guinness World Records as the top crowd funded project and game in the world.