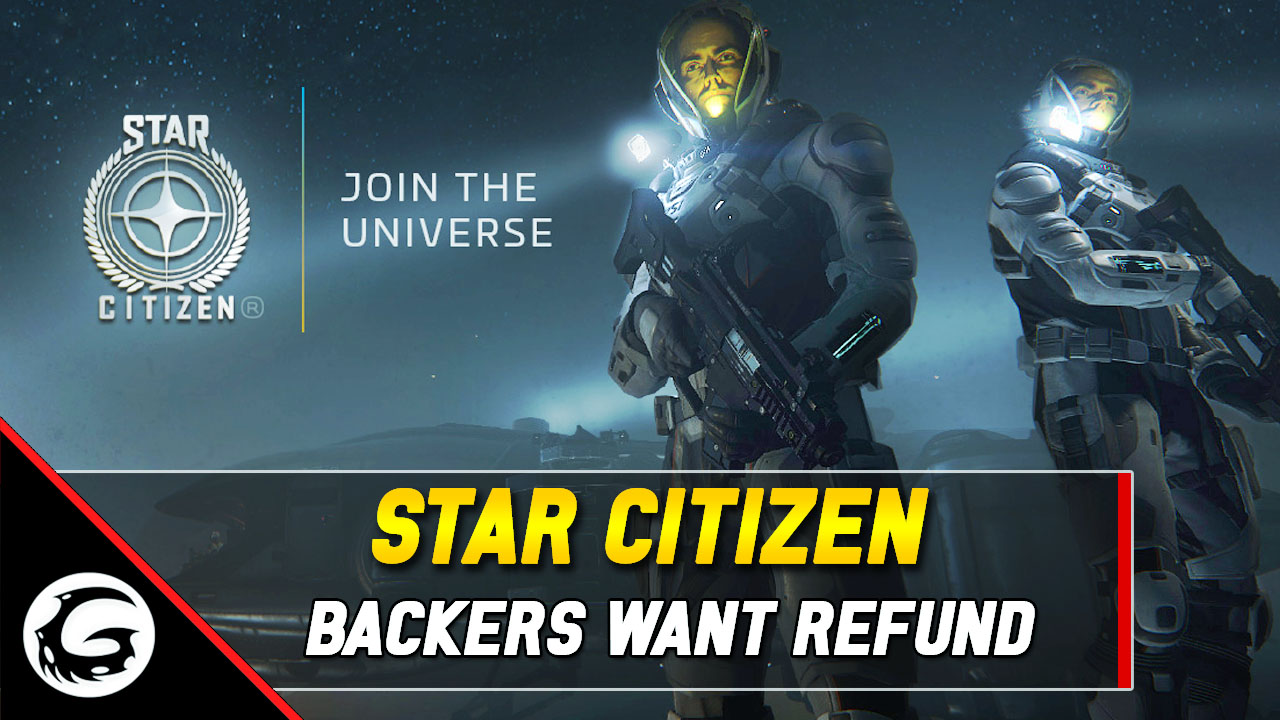 “How’s it gonna end?” The most trending question in the mind of whoever supports or even thinks about Star Citizen is that when the game will be available as a full and complete version? It’s really hard to answer to the question, even for the developers. From 2012 until now, Star Citizen has raised more than $240 million and the progress for such a budget has been wonderingly slow, leading backers to regret their investment on the game and request refund for what they’ve spent so far to support Cloud Imperium Games.

Star Citizen is supposed to own a world big enough to include 100 star systems and nearly seven years after starting the development process, none of them has been completed. According to a report by Forbes, Cloud Imperium Games has spent almost 95% of its crowdfunding till the end of 2017, having only $14 million left for the studio and as a result, Chris Roberts decided to increase in-game purchases for ships and other staff to make more money in order to continue development process.

Supports from Star Citizen has always been great, regarding what the ambitious project promises to deliver, but now some players started to criticize the developers policy, as the game haven’t had eye-catching progress during the recent years. 129 players who have spent $24,000 for in-game items, requested refund from the studio, as CIG’s slow rhythm in developing doesn’t meet their expectations. In a critic to Chris Roberts and the team under his nose, one of the players who has paid $1000 in the game said:

The game they promised us can’t even barely run. The performance is terrible and it’s still in an ‘Alpha’ state. I want out. They lied to us.

While players are accusing Cloud Imperium Games for not delivering the promised contents in the past years, some of the former developers inside the studio have also questioned Chris Roberts’ policy on management which led the game to take very long time to reach its milestones. David Jennison, one of the lead character designers said it took him 17 months to just work on five characters in a way that satisfies Chris Roberts. “All the decisions for the character pipeline and approach had been made by Roberts,” Jennison has written in a leaked letter. “It became clear that this was a companywide pattern—CR dictates all.”

Besides, some co-workers said that the arrival of a huge amount of money caused Roberts to change his mind. Mark Day from one of the companies that was working on the game from 2013 to 2014 said:

As the money rolled in, what I consider to be some of [Roberts’] old bad habits popped up—not being super-focused. It had got out of hand, in my opinion. The promises being made—call it feature creep, call it whatever it is—now we can do this, now we can do that. I was shocked.

With the media now emphasizing the critics on Star Citizen and its development team, it would be expected to see an statement to the backers on what the studio is going to do in the following months or years and if the refund requests will be respected or not.

Star Citizen is right now available for free until May 8th, as the game has received its anticipated ArcCorp planet.

Read latest news about video games on Gaming Instincts and don’t hesitate to follow us at Twitter.